The secret of Finnish schools

The principal of Helsinki’s German School tells us how to utilise the best sides of two school systems in one school.

In 2011 the German School celebrates its 130th anniversary. It’s the oldest foreign-language private school in Finland.

Is UK-style competition and discipline the best way to learn? Or should we ensure that kids are divided early into different educational focuses, as they do in Germany? The principal of Helsinki’s German School says – as do many of his colleagues around the world – that you can learn a lot from Finland.

In 2011 the German School celebrates its 130th anniversary. It’s the oldest foreign-language private school in Finland, but is also fully recognised and cofunded by the Finnish authorities. More than two-thirds of its students are Finnish.

Weber believes Finland has recognised that well-being forms a prerequisite for meaningful learning. This is also linked to a greater emphasis on pre-empting problems. "By comparison, students fall through the cracks more often in Germany before someone notices and considers how to help them," says Weber, who taught mathematics for ten years at a comprehensive school in North Rhine Westphalia.

In contrast to Germany or the US, Finland has virtually no private tutoring market, but the school regards itself as responsible for its students and organises similar services. "So children get help while there is still a real chance," Weber says.

Other advantages that he notices include the consistently high quality of teacher education in Finland and the highly motivated teaching force. But why are teachers in Finland more motivated?

The best of both systems 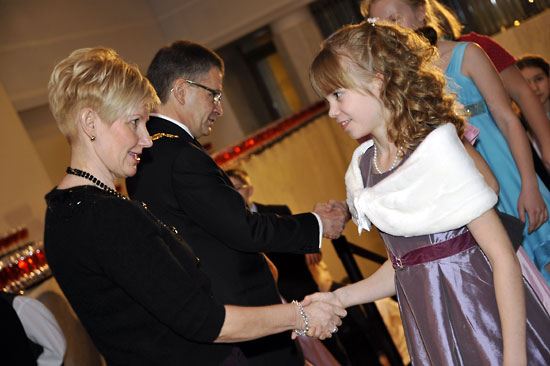 "Teachers are well respected here," says Weber. "That strengthens their sense of self-worth. This really takes some getting used to for teachers arriving from Germany. First they have to learn to deal with receiving praise for their work."

The German School has an excellent reputation, and many education-oriented Finnish parents enrol their children there to work toward the widely recognised German school-leaving examination and grow up bilingual. However, the school has also borrowed quite a bit from the Finnish system.

"We look to select and combine the best aspects of both systems. Our school also employs addition personnel: a healthcare specialist, two special-needs teachers and a school welfare officer. And I’m very proud that in 2009 a school psychologist joined our establishment."

Things that are common in Finland would be considered a luxury in Germany.

Even if reading levels have dropped slightly in Finland, particularly among boys, according to the newest OECD Programme for International Student Assessment (PISA) study, the Finns are still far stronger than many other countries. Weber believes that there is more to it than the Finnish affinity for reading and the many excellently equipped public libraries, which make reading fun. 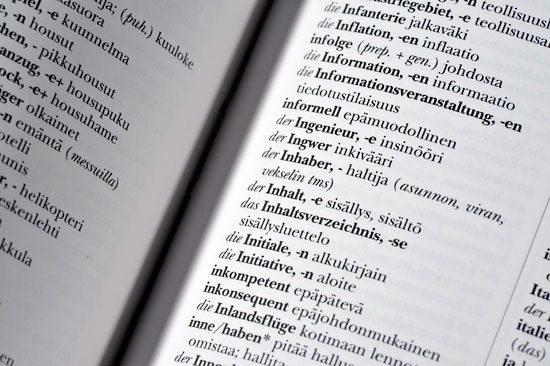 "Many children begin reading aloud while they’re still toddlers. There is also another secret: television. In many other countries, programmes are dubbed, but in Finland they are subtitled. The children are forced to read fast if they want to understand what’s going on."

However, in a country where the emphasis is on integration rather than singling people out, where equal opportunity is a priority and where no one is supposed to be overlooked, is it possible that some above-average children go unnoticed?

"No," says Weber. "In discussions with colleagues from other Nordic countries, we’ve determined that in Scandinavia there is a sort of reluctance to put any child before the rest of the group. But in Finland I haven’t seen that. They look at it from all angles."

For the head of the German School in Helsinki, there are many things you can learn from Finland, but that doesn’t mean there aren’t things that Finland could learn from other countries, as well. One of these areas might be approaches to students who come from an immigrant background, he suggests.

A penny for your thoughts
Life & societySociety

A penny for your thoughts