The humble Number One: Finland

We Finns are sometimes accused of being too modest about our achievements, but this article makes a dent in that reputation.

Given that most Finns won’t blow their own horn – it’s culturally de rigueur to downplay personal achievements – we’re going to do some serious bragging.

If there’s one characteristic that applies to almost all Finns, it’s extreme modesty. Finns don’t boast about their own achievements; often they don’t even mention them. You might spend an entire evening at a dinner party socialising with someone – only to find out later that they hold a world championship title for downhill skiing, invented a key component of the mobile phone or have accomplished some other “minor” achievement.

Finland, a small country of 5.3 million people, consistently tops many of the world’s best-of charts. In August 2010, Newsweek declared that Finland is the best country in the world. They based their conclusion on five criteria: health, economic dynamism, education, political environment and quality of life. “Despite the long winter, Finland is a pretty great place to be – the best actually,” Newsweek wrote. 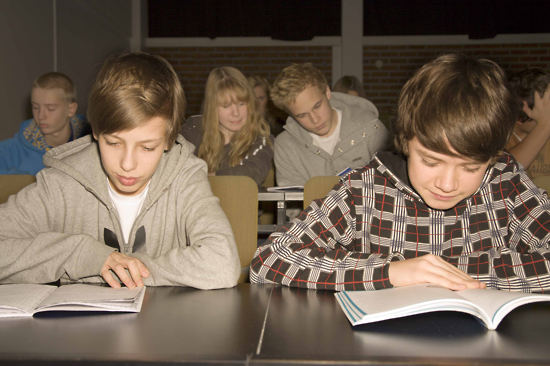 In December of 2007, Finland once again took the Number One spot in the OECD’s PISA (Programme for International Student Assessment), a test of the abilities of a sample of 15-year-old secondary school students, followed by Hong Kong in second place and Canada in third. The PISA survey, based on tests carried out in 2006 in 57 countries that together account for nearly 90 per cent of world GDP, is the most comprehensive and rigorous international yardstick of secondary-school students’ attainments. The results of the 2009 PISA are announced in December 2010.

In 2006, when Finland hosted the EU presidency, Economist magazine described Finland as being “first in the World Economic Forum’s list of most competitive countries, second in its business-competitiveness index, first in the OECD’s world ranking of education performance; [and having the] second-highest share of R&D spending in the European Union,” while pointing out that the Nordic nation is reversing its demographic decline with one of the highest fertility rates in Europe.

You have our word

Finns are known for their honesty, and the country always places at or close to the top of the list of the world’s least corrupt countries, published annually by the Berlin-based organisation Transparency International.

Another strong point is technology. Finland’s mobile phone market is one of the world’s most developed. Ninety-eight percent of households have mobile phones. There are more mobile phones than fixed network subscriptions. It’s no surprise, then, that the world’s leading manufacturer of mobile devices, Nokia, was founded and is still headquartered in Finland. It’s estimated that 11 to 12 Nokia devices are sold every second.

A leader in internet use 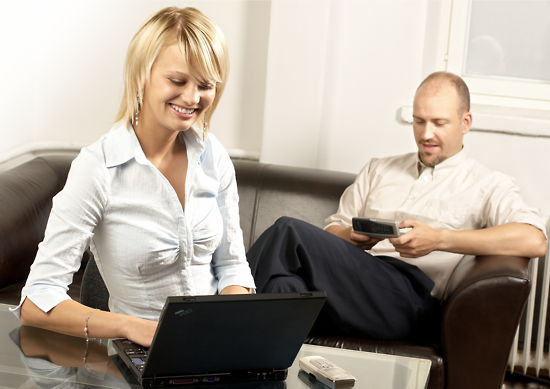 Seventy-five percent of Finnish households own a personal computer, 70 percent have an internet connection and 62 percent broadband; 78 percent own a digital television.

Not only is Finland one of the leading countries in internet use, the Los Angeles Times wrote in June 2008 that Finland is the world’s safest internet country. Based on a study by anti-virus company McAfee, domains ending in “.fi” are the least likely to cause security problems for users.

Finland has also received accolades for its innovative use of the world wide web in its public library system, yet another area in which Finland holds world records. Finland has a literacy rate of 100 percent and the highest number of registered book borrowers per capita.

Finland has a high standard of living and one of the world’s best functioning welfare systems. Education and healthcare are virtually free and equality is not just a buzzword: Finland’s president (Tarja Halonen) and prime minister (Mari Kiviniemi) are women, and women ministers outnumber men in government, making Finland the most female-dominated government in the world. 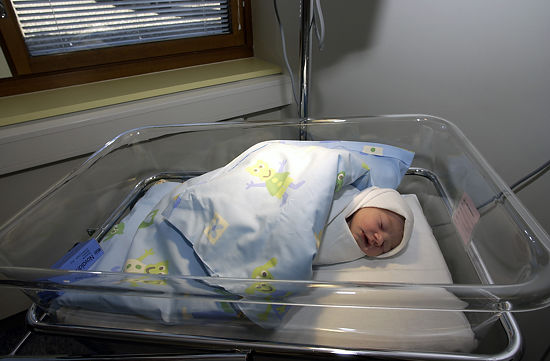 Babies are well taken care of. In 2007, Finland’s infant mortality rate of 3.52 deaths for every 1,000 births was one of the lowest in the world according to the World Health Organisation. Paid maternity and paternity leaves are standard benefits, and organised childcare is largely paid for by the state.

On average, Finns are entitled to five weeks of paid holidays a year. And while they are avid travelers, many enjoy spending their holiday time in the Finnish archipelago, which is considered the biggest in the world when measured by the number of islands in it – more than 20,000. Finland is also known as “the land of a thousand lakes.” Actually, there are 187,888 lakes. The 338,000-square-kilometre country also has more islands than any other country in the world.

Forest covers 70 percent of Finland’s land area, the highest proportion in the world. It is not surprising that the country is one of the top exporters of forest products. In exports of paper and paperboard Finland is second in the world, after Canada. Many of the world’s eminent newspapers and magazines are produced on Finnish paper.

Finns have long excelled at sports, and set many world records in areas such as running, skiing and race car driving. In proportion to its population, Finland is the world’s second-most successful country in the Olympic medal statistics: from the Summer Olympics, Finland has taken home the most medals per capita. In motor racing, Kimi Räikkönen was the Formula One World Champion in 2007.

The arts scene is also generously represented by Finns. Among those well-known internationally are composer and conductor Esa-Pekka Salonen, currently the principal conductor and artistic advisor of the London’s Philharmonia Orchestra, and opera singers Monica Groop and Karita Mattila. Mattila’s appearance in Salome at New York’s Metropolitan Opera in 2004 caused a sensation and her subsequent performance in Katya Kabanova garnered the following praise in the New York press: “When the history of the Metropolitan Opera….is written, Karita Mattila will deserve her own chapter.”

And that’s just the tip of the Finnish achievement iceberg. The list goes on, but naturally, as Finns, we’re too modest to continue.

Make a move and experience life in Finland for three months