Finnish surnames often refer to a place where a family lived. Virtanen could literally mean “small stream,” but the surname was devised to mean a family living near a stream.

The most common Finnish-language surnames include Korhonen, Virtanen, Nieminen, Mäkinen, Hämäläinen, Koskinen, Heikkinen and Järvinen. Yes, this land loves its –nen suffix, a sure way to recognise a Finnish surname.

More than a third of all Finns have surnames ending in -nen. Though the Finnish suffix –nen is normally a diminutive, in surnames it more often signifies belonging to a place where a family lived. Virtanen could literally mean “small stream,” but the surname was devised to mean a family living near a stream. Mäkinen, literally “small hill,” correspondingly meant the family from the hill.

“Many families chose this kind of surname made of a natural feature with the suffix –nen in the Finnish national romantic period of the 19th century,” explains Sirkka Paikkala, who studies Finnish surnames at the Research Institute for Languages of Finland.

“The –nen suffix was originally from Finland’s Eastern surname tradition, but in the 1800s such surnames were also adopted in the West and that’s why they are now so widespread,” she says.

The rivals: Virtanen and Korhonen

There has recently been extremely tight competition for top ranking between the two most common Finnish surnames, Virtanen and Korhonen (the equivalents to Smith and Jones). But the Korhonens now seem to be taking a lead, by either breeding faster or living longer. In July 2014 the Finnish Population Register Centre announced that there are 23,380 Korhonens, compared to 23,141 Virtanens.

In third place we find Mäkinen with 21,113, and quickly catching up are the Nieminens in fourth place with 21,054. The obscure origins of the top surname Korhonen may be related to deafness or a word meaning “old man.” 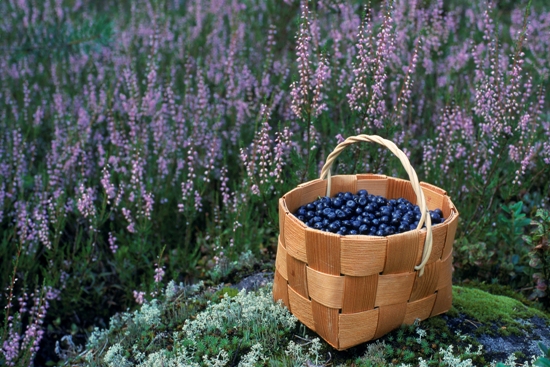 But it’s not all about the –nens. Many western Finnish surnames end in the suffix –la or –lä, which indicated association with a place (for example Mäkelä is connected to a hill) or a farmstead (Juhani Mattila indicates “Juhani from Matti’s farm”). “Some surnames also relate to a profession, like Seppälä for someone from a smithy,” Paikkala adds.

Many surnames reflect the Finns’ close relationship to nature. Examples include Kanerva (heather), Nummi (moor), Kivi (stone), Niemi (peninsula) and Halla (frost). In one Helsinki suburb a Mr Susi (wolf) lives next door to the Sikanen family, whose name can be understood as meaning “little pigs.”

Past and present trends 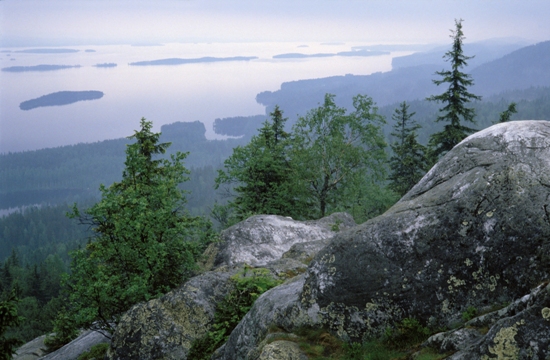 Paikkala’s book Se tavallinen Virtanen (which translates roughly to “The Average Smith”) is an extensive study of Finnish surnames in the period 1850–1921 when many families first officially adopted hereditary surnames. During the Fennicisation movement of the early 20th century many Finns translated their former Swedish-language names into Finnish. Writer Alexis Stenvall changed his name to Aleksis Kivi, and the renowned painter Axel Waldemar Gallén became Akseli Gallen-Kallela.

But Paikkala enthusiastically explains that her work is not all about digging into dusty archives: “I often have to deal with email or phone enquiries when people are looking for the etymology of a surname, or feel they need a completely new surname.” 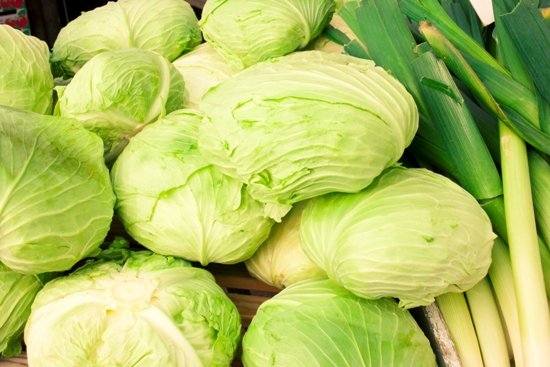 According to Paikkala, a new trend is discernible among newlyweds. “Couples planning marriage look for a totally new surname to indicate the beginning of a new life. This phenomenon started in the 1990s after Finnish laws were changed to allow both women and men to choose their surname.”

However, upon marriage about 80 percent of Finnish women still assume their husband’s surname or combine their maiden name and their husband’s name. Combining Finnish surnames in this way opens up amusing possibilities. If Mr Pulska (fat) marries Miss Orava (squirrel), he might become Pulska-Orava (fat squirrel). And if Miss Nälkäinen (hungry), marries Mr Karhu (bear), she could become Nälkäinen-Karhu (hungry bear).