The short Finnish summer and low sun give our produce certain unique features, such as intense flavour and various health properties.

“Many of the foods produced in Finland are not found anywhere else on the planet. Although the yield obtained from vegetable and fruit produce and animal products can be quite low, the growing conditions can create exceptional quality. As a result, our food plants offer not only intense aromas but also numerous immunity-boosting compounds,” says Professor of Food Chemistry Heikki Kallio from the University of Turku.

The reason can be found in Finland’s unusual geographical position. The country lies on latitudes which, in places like Canada and Russia, are usually covered by tundra. Finland is “shifted” south by approximately 2,000 km by the Gulf Stream, which warms the whole of Scandinavia. However, the Gulf Stream has no effect on daylight conditions: The Finnish growing seasons are short and punctuated by severe winters. In the summer, the sun is low and days are long. In Lapland above the Arctic Circle, the sun doesn’t set at all during a certain period.

The warmth of the Gulf Stream combined with the low-intensity daylight and long daylight hours create unique conditions for food growth.

Sea buckthorn is a superfood

Each year, Finnish woodlands produce millions of kilos of wild berries. The Finnish bilberry is particularly popular in Japan and South Korea. One of the reasons is its intense colour and flavour.

Bilberry and certain other berries, such as sea buckthorn, have been found to be beneficial for cardiovascular health. Sea buckthorn oil reduces the coagulation of platelets and dry eye symptoms. 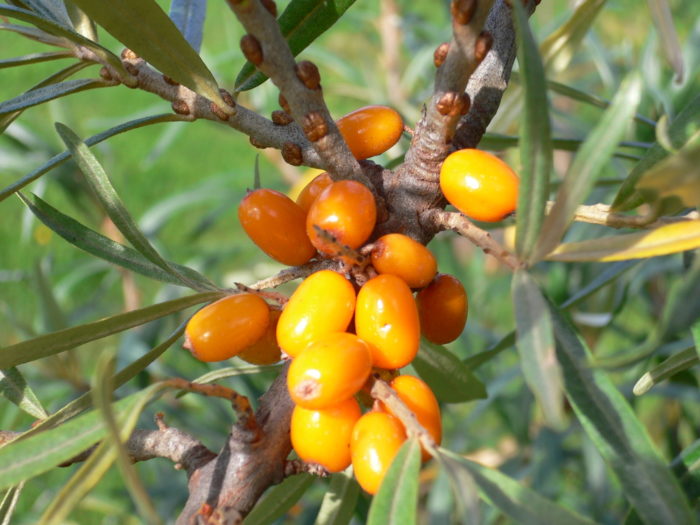 Sea buckthorn grows from north to south, from Kittilä in Lapland to Turku over 800 km away.Photo: Maarit Perkonoja

“Sea buckthorn grown in the north contains twice as much vitamin C, one and a half times the amount of sugar, and more phenolic compounds which protect human health. We have also studied sea buckthorn growing at different altitudes in the Himalayas and found that the high-low axis has the same effect on growth as the north-south axis,” Kallio explains.

In the world of spices, caraway is one of the most profitable crops in Finland.

“Finnish caraway is in demand around the world due to its high concentration of carvone, which gives caraway its distinct flavour. In the past, we have compared the roots of Angelica archangelica plants grown in different locations. The plant is used to flavour various products, including the Chartreuse liqueur. We found that A. Angelica grown in Inari in Northern Finland was unrivalled in terms of quality, even though the yield was lower. It looks like stunted growth could actually mean superior quality.”

What are  your favourite Finngredients? 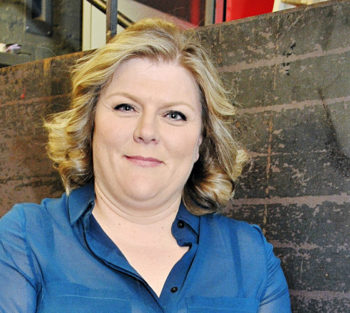 Helena Puolakka is an international culinary super star, who has worked for various Michelin star restaurants and judged for the Top Chef Finland TV series. Currently she works as the Culinary Director at the Company of Cooks.Photo: Tiia Ahjotuli 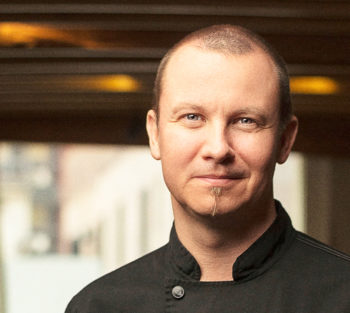 Jaakko Sorsa works as the Executive Chef at restaurant FINDS in Hong Kong, introducing true Nordic flavors to Asia. He has over 20 years of experience in working in the most demanding restaurants around the world, winning culinary awards and even cooking for royalty.Photo: Aleksandr Slyadnev