On Sauna Day bathers can get steamed up in venues not normally open to the public, including luxury saunas, rustic wooden saunas, a tube sauna, and a Mongolian yurt.

Finland has as many as three million saunas. On Sauna Day bathers in Helsinki and several other towns can wash away their cares in saunas that are not normally open to the public. Finns typically strip off completely when enjoying a sauna, even when bathing in larger groups.

In Finland having a sauna can be a sociable activity or a solitary pleasure. People enjoy soaking in a sauna alone, with family or friends, or with business contacts. Communal saunas provide an informal setting for neighbours to get to know each other.

Special participatory days, like Restaurant Day for pop-up eateries and Cleaning Day for flea markets, are a uniquely Finnish innovation. Activists in Helsinki felt it was high time to add a new Sauna Day to the calendar, and encourage everyone in the Finnish capital to get heated up.

“Lots of public events are held around Helsinki each summer, but the summer’s so short that it would be nice for people to also get together at other times of year – and of course you can enjoy a sauna in any weather,” says Jaakko Blomberg of Yhteismaa, the organisation behind the Sauna Day event, which was first held in March 2016. 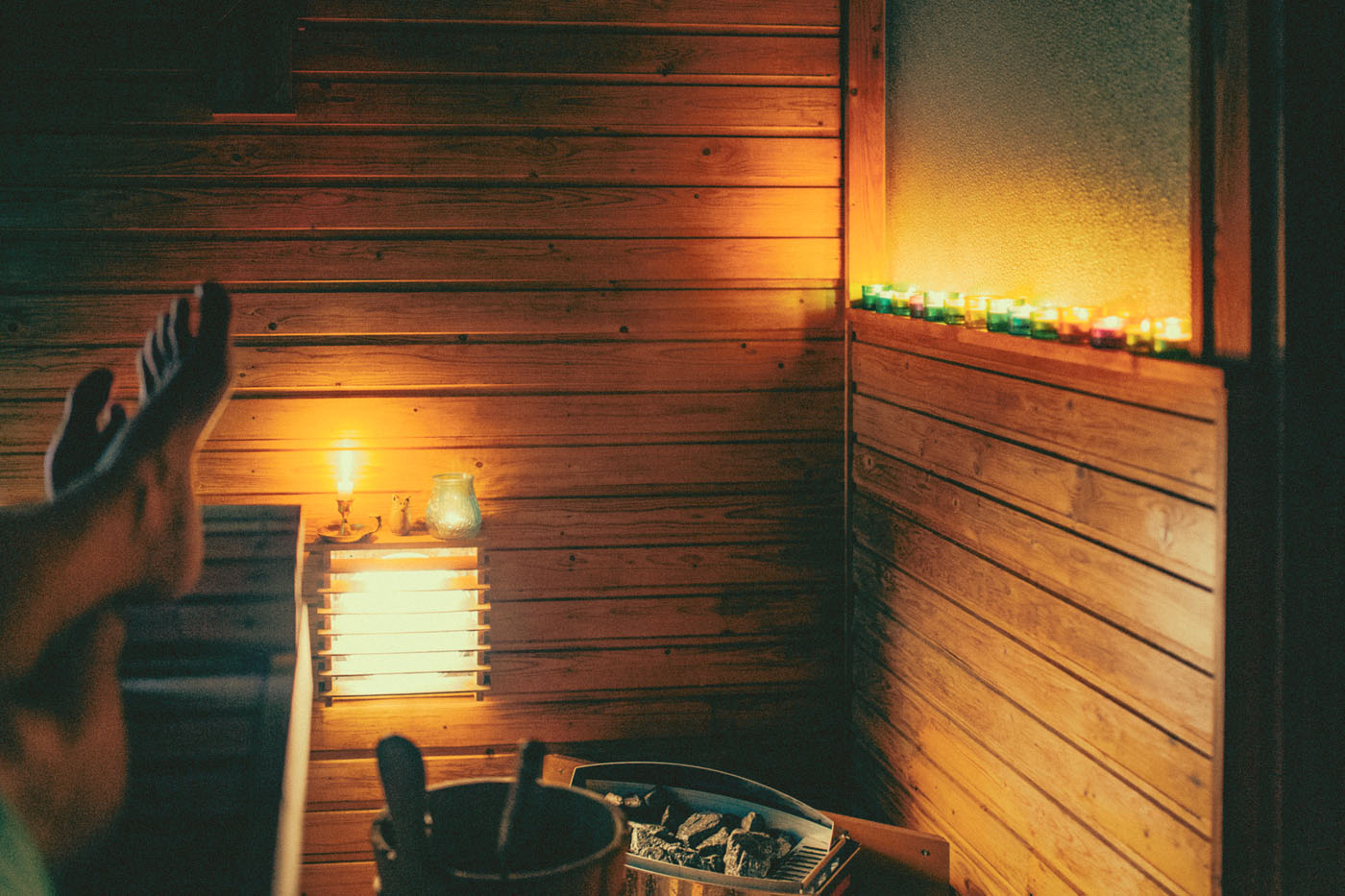 Finns are famously fond of soaking in saunas, most commonly at home with the family, while holidaying in their country homes, or after exercising at a public swimming pool or gym .
Photo: Kari Ylitalo / Visit Finland

Helsinki has a number of public saunas, but on Sauna Day many private saunas, including exclusive luxury facilities, are open to visitors. In addition to ordinary saunas in homes, apartment blocks and hotels, bathers on the first Sauna Day could also check out a backstage sauna normally frequented by rock stars, a sauna in a Mongolian yurt tent and a sauna in a giant barrel. Several rooftop saunas will test the theory that heat rises. Venues include saunas seating just two or three people, as well as rooms big enough for a couple of sports teams. Many of the saunas are heated by traditional wood-fired stoves.

In principle the Sauna Day saunas will be open free of charge, but some of their owners may charge a small fee to cover fuel costs, or sell refreshments. One sauna is offering fish burgers made of vendace – a small but delicious lake fish. To avoid having to queue for a place, bathers are encouraged to book sessions in smaller saunas in advance through the Sauna Day website. 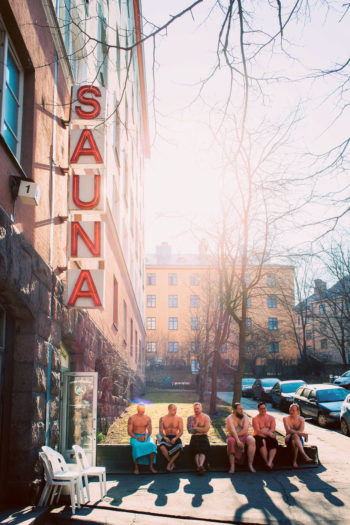 Finland has as many as three million saunas shared among the country’s 5.5 million inhabitants. “By arranging Sauna Day, Yhteismaa and Visit Helsinki want to spotlight the diversity of Finland’s sauna culture,” says Blomberg.

Though some of those millions of saunas are only seldom used, Finns love saunas as a rule. Families frequently enjoy saunas together in their town homes and especially at their country holiday homes, while swimming pools and gyms maintain saunas for their customers.

“In Finland people find saunas a natural place to get to know people, since in a sauna there’s no room for pretensions,” says Blomberg. “Sociable sauna evenings are commonly organised by firms or by partying students.”

Helsinki’s first-ever Sauna Day in March 2016 was so warmly welcomed that the event is being organised again. “The popularity of the event shows that Finnish hospitality is alive and well,” laughs Blomberg. 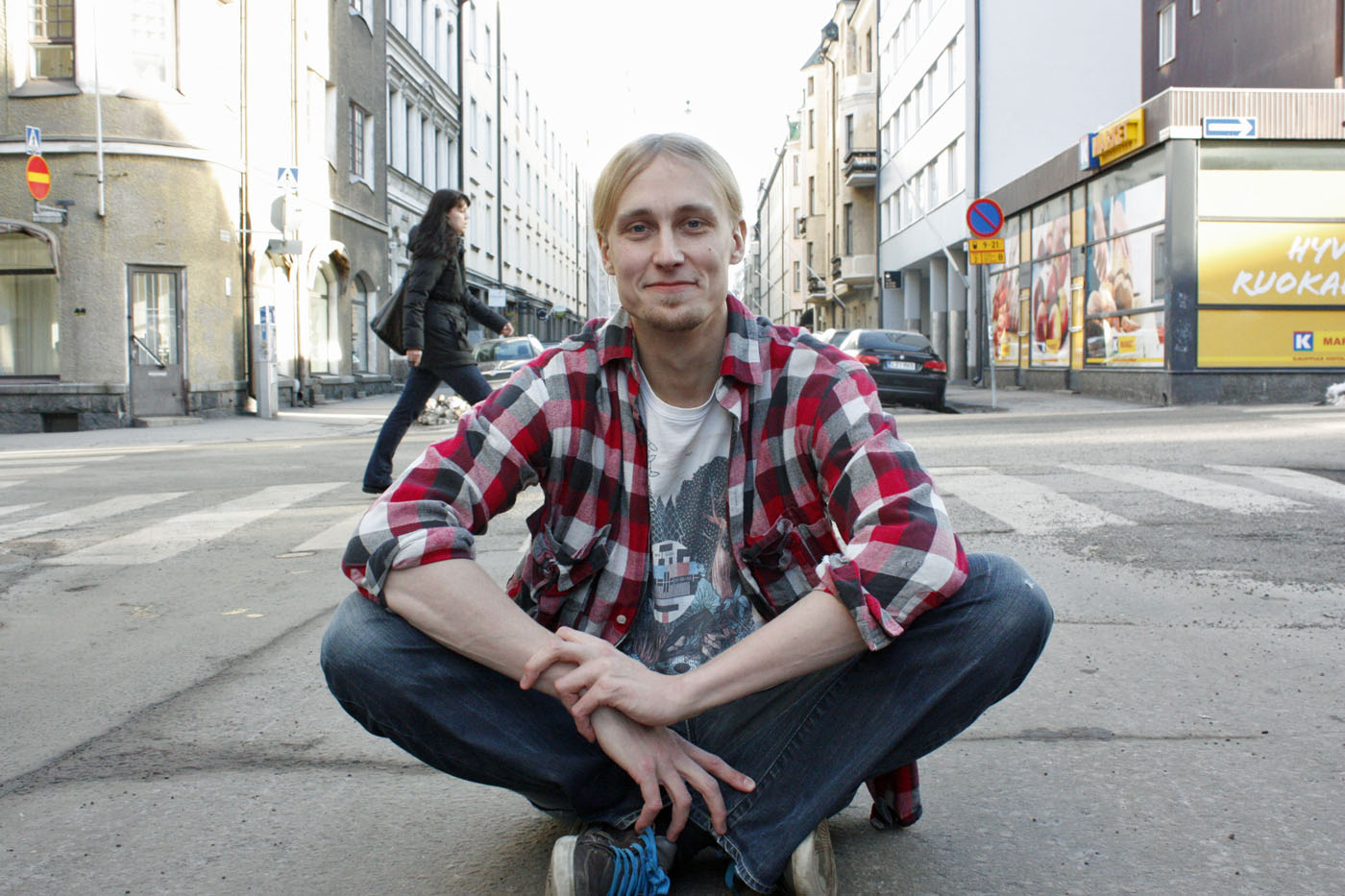 Initially the idea was to limit the event to Helsinki, but through the Sauna Day website sauna owners in other parts of Finland, in Germany and even in faraway Kuala Lumpur have also offered to open up their saunas. Anyone with a suitable sauna can join the event by registering their venue on the website.

Sauna Day is held several times a year. Bathers are encouraged to book smaller hotspots in advance on the Sauna Day website, but there should be plenty of room for everyone in the event’s largest saunas. Don’t forget to bring a towel!

A pun for party people: Finnish Your Dinner, under the sky
Life & societyCuisine

A pun for party people: Finnish Your Dinner, under the sky

What makes an outdoor meal into a full-fledged, unforgettable dining experience? Maybe it’s the white tablecloth.

An international group of young journalists was invited to experience different aspects of Finnish life and society. Here’s what made an impression on them.