Every November 6, Finland celebrates Finnish Swedish Heritage Day, marking the significance of this bilingual country’s “other” official language. Swedish-speaking Finnish journalist Anna-Lena Laurén gives us an inside view of what Swedish means to Finland.

Finland-Swedish poet Henry Parland (1908–30) once wrote in a letter, “I am a foreigner wherever I go.” The writer had the sort of multifaceted background that is typical of many Finland-Swedes (Swedish-speaking Finns):

Born in Saint Petersburg, Russia to a family with Scottish roots, Parland attended school in German. Although he also knew Russian and Finnish, Swedish was his language of choice for his writing career.

Finland has had a Swedish-speaking population since the 1100s, when Swedish crusaders arrived, but Finland-Swedes possess a much broader cultural and genetic heritage. Russian, German, Scottish and Baltic blood runs in the veins of many Finland-Swedes. 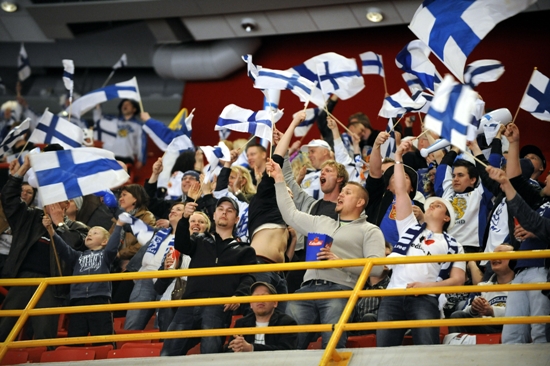 When Parland wrote about being a foreigner wherever he went, he was not only referring to his multicultural background. He probably also meant that it can be extremely difficult to explain your identity to people who believe that nationality and language are one and the same. A Finn who speaks Swedish? How did that happen?

The fact is that Finland-Swedes adamantly consider themselves Finnish. That means we’re not Swedes who live in Finland, but rather Finns whose mother tongue is Swedish. Multilingual countries are not unique – Europe also contains Belgium and Switzerland – but the misconception that a country can only have one language is still quite common.

So, never ask Finland-Swedes if they root for Finland or Sweden in ice hockey. They’ll find it downright insulting.

One of Finland’s official languages 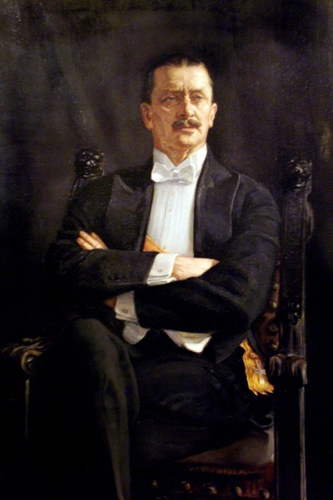 Marshal C.G. Mannerheim as painted by Akseli Gallen-Kallela, one of Finland’s most famous artists – and also a Swedish speaker.Photo: Jussi Nukari/Lehtikuva

Foreign guests often ask why Swedish is an official language in Finland, seeing that Swedish speakers make up only about 5.2 percent of the population.

The answer is that the Swedish language has a cultural and historical significance in Finland that can’t be measured by percentage. For 700 years, Finland was part of Sweden, a period that brought Finland a western European social structure. Rather than becoming a feudal society it became a society made up of free farmers, in contrast to Russia and the Baltics.

When Finnish started to gain ground as a language of administration and creative arts in the 1800s, Swedish-speaking intellectuals spearheaded the process. They looked upon themselves as Finnish patriots. At the same time, Swedish maintained its cultural significance.

A very large portion of Finland’s most important literature was written in Swedish – the national anthem, for example, by national poet Johan Ludvig Runeberg. Finland’s best-known composer, Jean Sibelius, was a Swedish speaker, as was Marshal C.G. Mannerheim, who led Finland through the World Wars. In addition to his mother tongue, Mannerheim spoke Russian, German, French and English – and Finnish was actually his weakest language. Note that this didn’t make him any less of a Finn.

Finland-Swedish strength in the arts 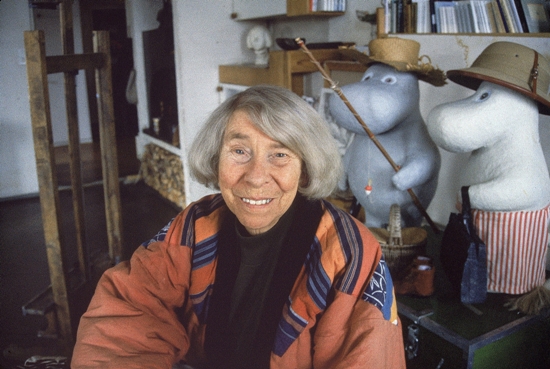 Finland-Swedish artist and author Tove Jansson created the beloved Moomintrolls, a couple of whom are shown here in statue versions.Photo: C.G. Hagström

To this day, Finland-Swedes produce a much larger proportion of literature than you’d expect from 5.2 percent of the population. The Moomintrolls, Finland’s biggest export, were created by Finland-Swedish author and artist Tove Jansson.

Three Swedish-language theatres in the capital, 15 newspapers around the nation, several radio channels and a TV channel: A whole world of culture and arts exists in Swedish in Finland, parallel to and in dialogue with the Finnish-speaking one.

That’s one of the reasons why the Swedish language is so solidly rooted in Finland. It’s not a foreign language – it’s part of the whole nation’s cultural heritage.