Top of the world: The venerable restaurant Savoy, founded in 1937, commands a view over the greenery of Esplanade Park and the rest of downtown Helsinki, including the Lutheran Cathedral.

Classy Finnish Restaurants (Young Rascal Inc) leads off with an intro by Finland’s culinary top dog, chef Hans Välimäki of Helsinki’s two-Michelin-star Chez Dominique. He relates a brief, engaging history of Finnish cuisine, from the Russian era in the 1800s to the present.

Then the book launches into a photogenic parade of 52 of the country’s most esteemed eating establishments, including the five Helsinki restaurants that possess Michelin stars (Chez Dominique (2), Demo, Luomo, Olo and Postres).

The reader travels the length and breadth of the country, each place getting its own article with plenty of colourful eye candy (décor, diners, dishes and more). Taste a sample in the slideshow below.

A visual feast from Finland 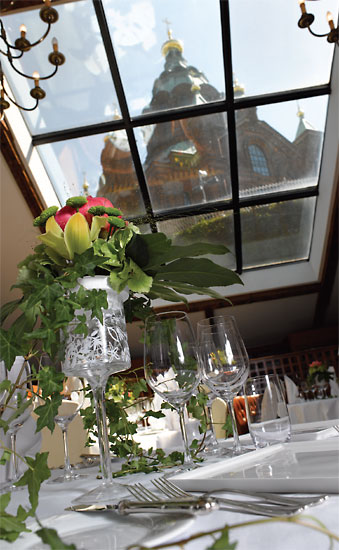 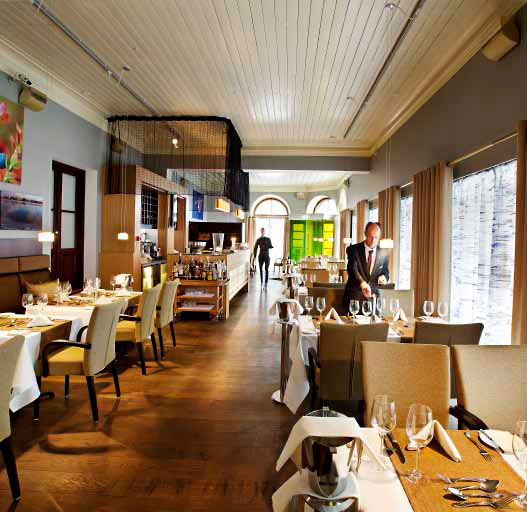 In the northern city of Oulu, the staff at Hugo are setting up before the first customers of the day arrive. Photo: Young Rascal Inc/Hugo 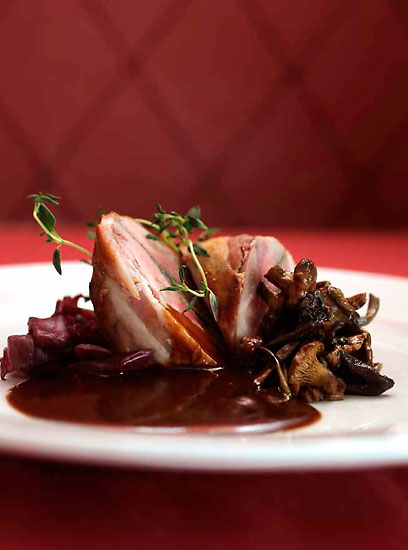 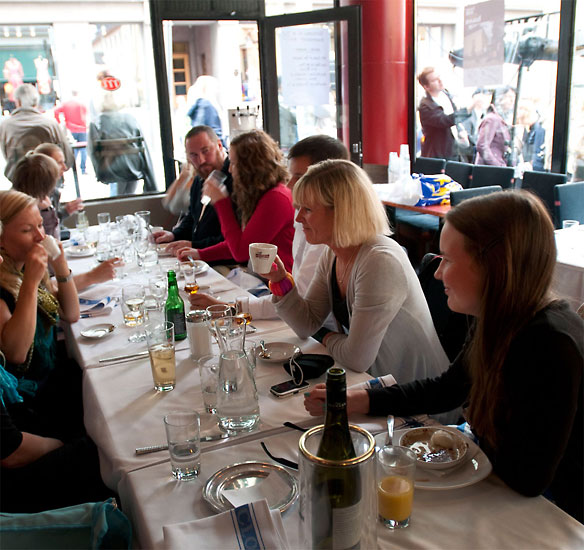 In the heart of Helsinki, Maxill is a cosy location for friends to share conversation over lunch, dinner or drinks. Photo: Young Rascal Inc/Maxill 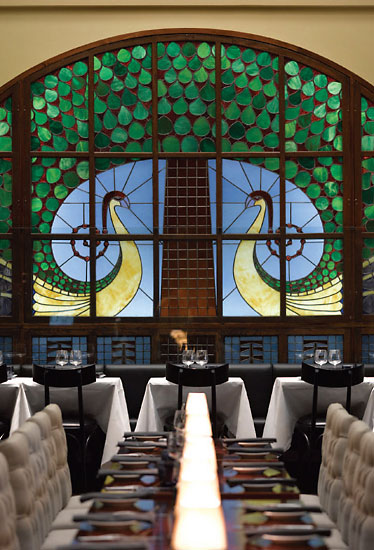 Top of the world: The venerable restaurant Savoy, founded in 1937, commands a view over the greenery of Esplanade Park and the rest of downtown Helsinki, including the Lutheran Cathedral. Photo: Young Rascal Inc/Savoy 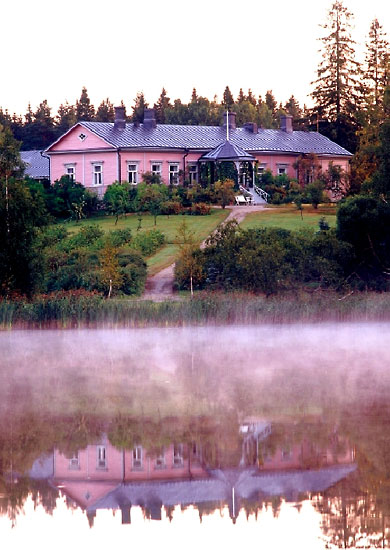 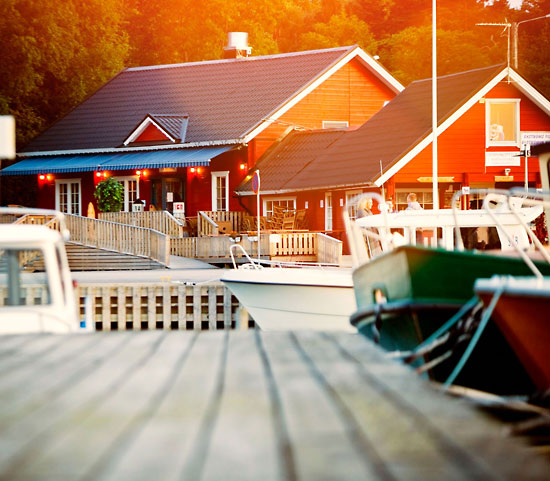 In the southern coastal resort town of Hanko, På Kroken (On the Hook) offers guests its unique, patented smoked salmon and other delicacies (open only during the summer months). Photo: Young Rascal Inc/På Kroken 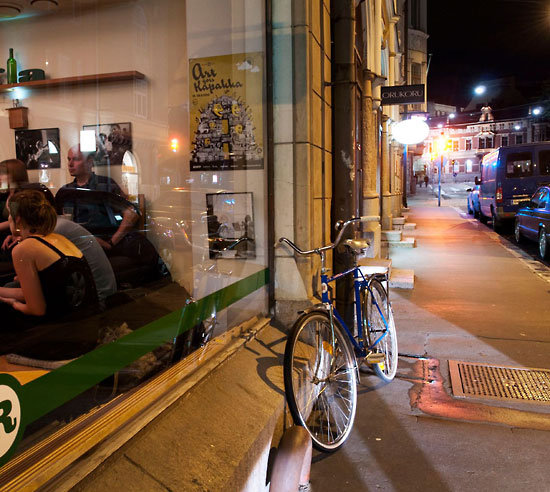 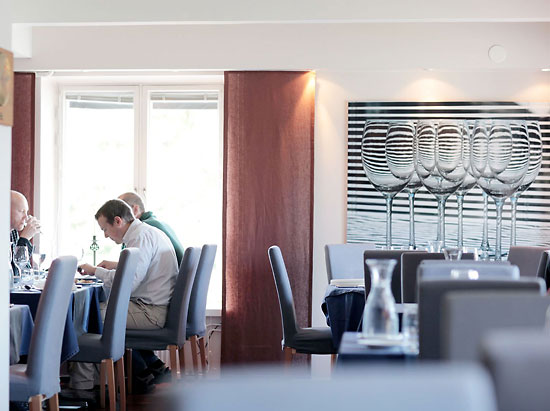 Wine glasses on the table and on the wall: In the west-coast town of Pori (the same one that hosts a huge annual jazz fest), Bucco serves Italian-influenced cuisine with Finnish-Nordic undertones. Photo: Young Rascal Inc/Bucco 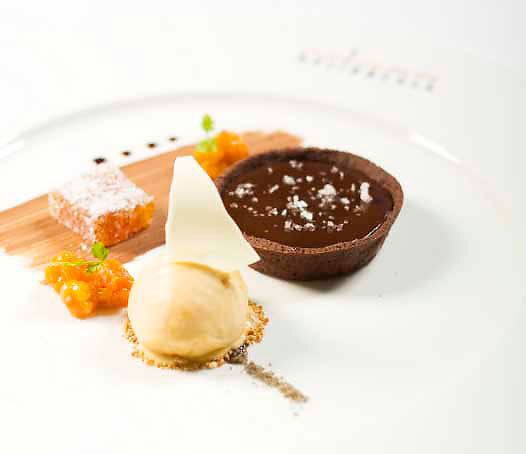 Last but certainly not least: At Näsinneula, in the central-western city of Tampere, dessert and all the other courses are served at a height of 124 metres, in a dining room atop a tower offering great views as well as gourmet food. Photo: Young Rascal Inc/Näsinneula