Finland’s 36th and 37th national parks were established in early 2011, just in time for the arrival of the warm season: a new park encompassing unspoilt forest habitats just a stone’s throw from Helsinki; and an extensive marine park around the archipelagos of the Bothnian Sea along the west coast.

The ecologically diverse forests of Sipoonkorpi are already popular with nature-lovers in the Helsinki area. New trails, picnic sites and other facilities for visitors will soon be created following the area’s designation as a new national park. This will provide a valuable new recreational amenity in the east to rival the popular Nuuksio National Park, which lies just west of the capital. 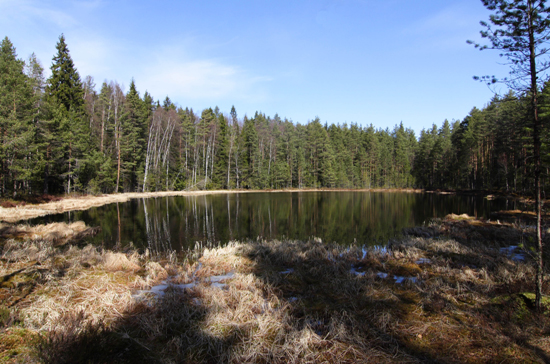 The Sipoonkorpi National Park is easy to reach from Helsinki. Photo: Metsähallitus

But the main reason for establishing the park is to protect Sipoonkorpi’s old-growth forests, rocky crags and woodland springs and streams, together with their rare flora and fauna, in the face of increasing pressure for building development as the Helsinki conurbation spreads eastward.

Its total extent of just 18.5 square kilometres makes Sipoonkorpi one of Finland’s smallest national parks, but Minister of the Environment Paula Lehtomäki, in office at the time of the park’s inauguration, said she hoped more land would soon be acquired for the park. “Landowners in surrounding areas will be encouraged to join conservation schemes, and we are also urging local authority planners to establish ecological corridors linked to the park to benefit nature, as well as recreational areas to benefit the many people who live nearby,” she said. 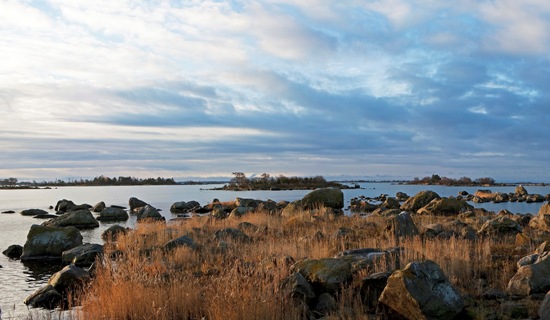 A view of the Bothnian Sea National Park. Photo: Metsähallitus

The new Bothnian Sea National Park off Finland’s west coast covers a much larger area of 900 square kilometres, but most of the park consists of open marine waters. Nature conservationists are disappointed that the park includes few islands and shores, and that the hunting of seals and seabirds has not been more restricted within its boundaries.

Lehtomäki admits conservation compromises had to be accepted to make the designation of the park acceptable to local communities, and particularly to help the local fishing industry. But she feels the park still fulfils its main goal of protecting ecosystems beneath the waves. “The establishment of this large marine national park in the west fills the last major gap in our protected areas network,” she says.

On boat trips out to the Bothnian Sea’s lonely lighthouse islands from Uusikaupunki or Rauma, visitors can spot the new park’s wildlife, including inquisitive seals, sea ducks, auks and white-tailed eagles.