An international group of young journalists was invited to experience different aspects of Finnish life and society. Here’s what made an impression on them.

The FCP participants got to know the Finnish festival scene when they visited Flow festival.

Young journalists from all over the world gathered together for thisisFINLAND Foreign Correspondents’ Programme in August. In their minds, Finland is a land of quiet coffee drinkers and a good place to be a woman. What else? This is Finland times 21…

“Finland was the first country in the world to give women full political rights!”

2. Best place to be a mother

“97% of Finnish mothers use the public health services during their pregnancy. Mothers also receive a maternity package, which includes all the important items for the baby’s first months – for free – or they can choose to take a 140-euro bonus.”

“From Nokia to Angry Birds, Finland is best represented by ICT, the game industry, as well as arts and design. For over 100 years, the country has invested huge amounts of money in people and it has been worth it.”

4. The least corrupted country on a global scale

“Finland has the least corrupted government in the world.”

“Because of the very genuine problem solving mindset, Finland has successfully tackled a lot of challenges with waste, health, the environment, education, and urban design. Do the lessons cross over? Can we even adapt some of the solutions that Finland has found for USA, a nation that’s 60 times the size of Finland?” 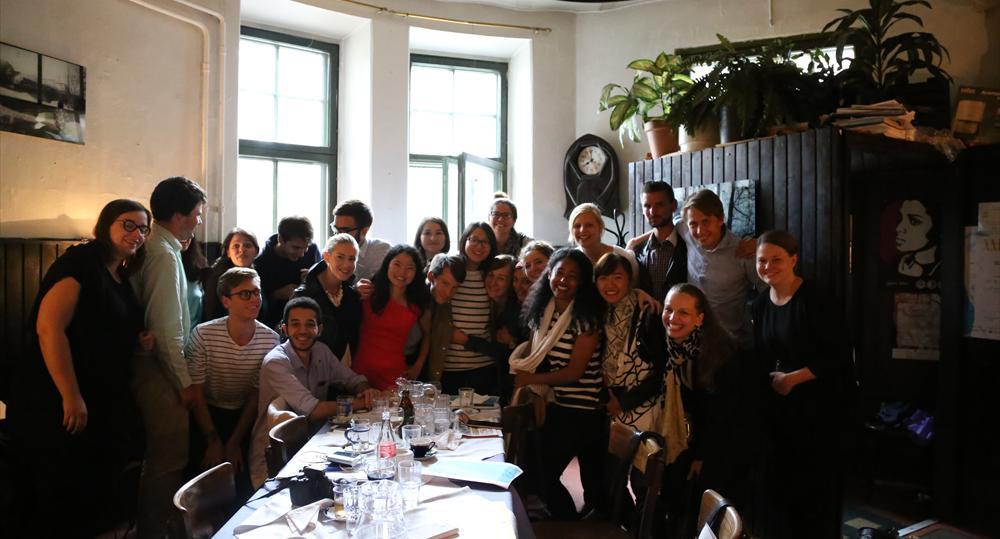 Finland got 21 new fans through the Foreign Correspondents’ Programme 2015.

“Finland has stayed calm despite “tectonic” political and economic changes in Russia, the closest eastern neighbour. Finland has taken an approach that Russia, Finland as well as the other neighbouring countries should be deeply interested in developments in the Baltic Sea region, not in building fences and barriers on the borders.”

“Finland is known worldwide for the freedom of its press, which is admirable.”

8. A place for public peace

“Finland is a tranquil country. On Helsinki’s streets, rush hour is almost non-existent and on a relaxed Sunday afternoon it is so quiet that you could almost hear a pin drop at the other end of the city.”

“Finland, among the other Scandinavian countries, has successfully implemented the Nordic model; a combination of free market economy and welfare state and that has led to general prosperity, eradication of poverty and the superiority of people’s freedom and liberties in Northern Europe.”

“Gender equality shows in Finland in different ways. Men take part in housework which is considered as a woman’s job in Kazakhstan. My own family would want to see me married as soon as possible whereas in Finland my host family’s dad told me I have a lot of time, because I’m still young. According to the standards of Kazakh society, I might have missed my chance of becoming a happy wife and mother already.” 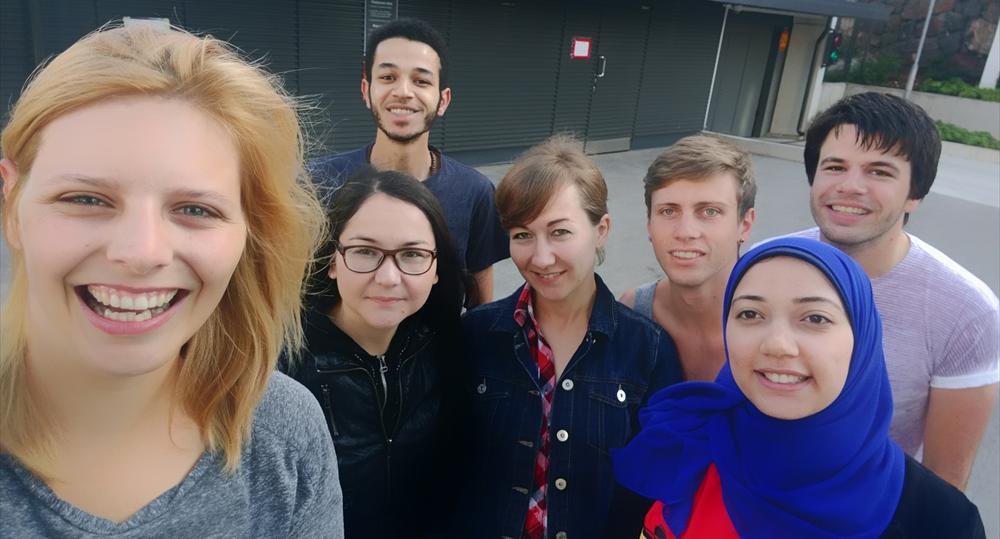 Fabienne, Mohammed, Yana, Yumi, Oleksandr, Rana and Richard all say they had the time of their lives in Finland. Many of them experienced not just Finland for the first time but also its food, the Finnish people and their manners – and of course sauna.

“Finland has a very interesting culture. The first thing I can distinctly remember enjoying was Hel Looks – a wonderful street fashion blog that captures the most original dressers from Helsinki. Then came the Finnish music, the design and the architecture…”

“Finns are really good at underrating themselves and focus on what has to be improved instead of being proud of their success. We heard that the Finns have been doubtful and cautious for a long time but that they are now more optimistic than they’ve ever been before, and they have a reason to be. The industry has never been easy and even when people look longingly back to the golden days: Economics are changing everywhere. And Finland isn’t afraid of facing that.”

“Finnish national design is known for its clear and pure shapes, honesty in the materials, functionality and widespread availability. Well-designed Finnish products can be found in regular supermarkets all across the country. These products might be expensive in the eyes of a foreign customer, but they are meant to last for years, even being passed on through generations.” 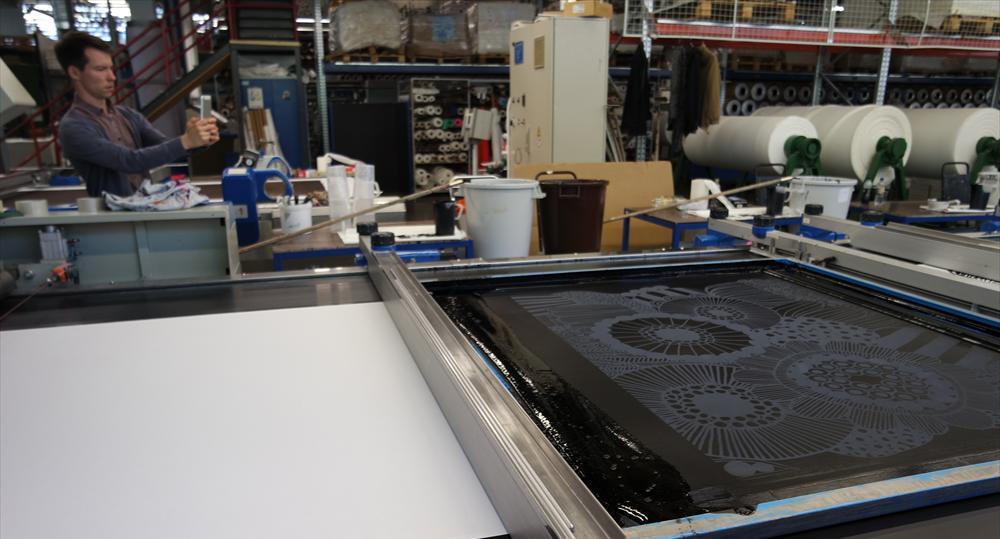 During the programme, FCP participants visited several Finnish companies. Artem Filatov from Russia was among others who saw how world famous patterns are printed at Marimekko.

“We don’t talk to strangers in Norway, unless we meet them in the middle of nowhere or in the mountains while hiking, skiing or bicycling. We don’t sit down next to someone we don’t know on the bus, even though the seat is available. The same goes with Finland. There’s no need for chit chatting.”

15. Education is rigorous fun for Finns

“I got my first answer even without asking. ‘We are very good at reading! People here learn to read even before they go to school,’ a young Finn told me. To me, it seems like a reasonable answer and also a very good explanation of what makes education in Finland as good as it is. Every time I really had the chance to talk to someone, I found myself around curious people who were genuinely interested in developing conversations on complex topics.”

“Finland is getting famous in Korea not only for Xylitol and the Moomins but also for education. Finland is known as a country that is able to educate its people as brilliantly as Korea but with far more gentle methods. One could say that Korean education can literally ‘make’ people smart, but it tends not to care how to keep students happy.” 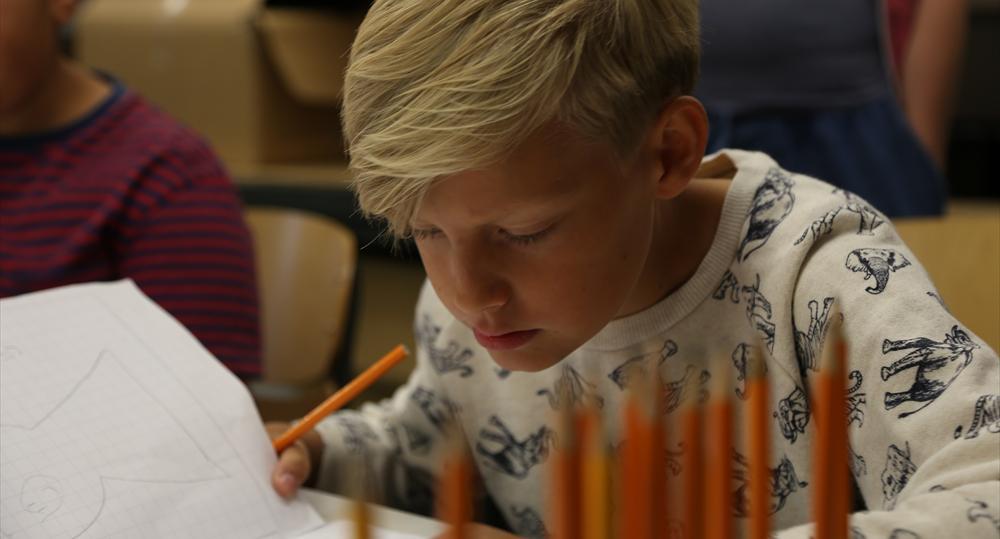 The world famous Finnish school system was experienced during the programme. The school year in Finland starts in the middle of August.

“In my opinion the main difference between the Finns and Russians is in their punctuality and compliance with the laws. I’ve never met a Finn who is late, even if the meeting is informal.”

18. In symbiosis with nature

“The Finns are firmly connected with the nature of their country and appreciate that the world is responsible for giving them the resources we all need to live our daily lives. Finnish forests are an intrinsic part of their folklore, the native people of Finland having a strong connection with the world around them. In ancient history, when the Finns had to look for safety they would escape to the forest, not run away from it as you might expect. Helsinki is the only capital city which is surrounded by three national parks, meaning the importance of them cannot be overstated for the residents.” 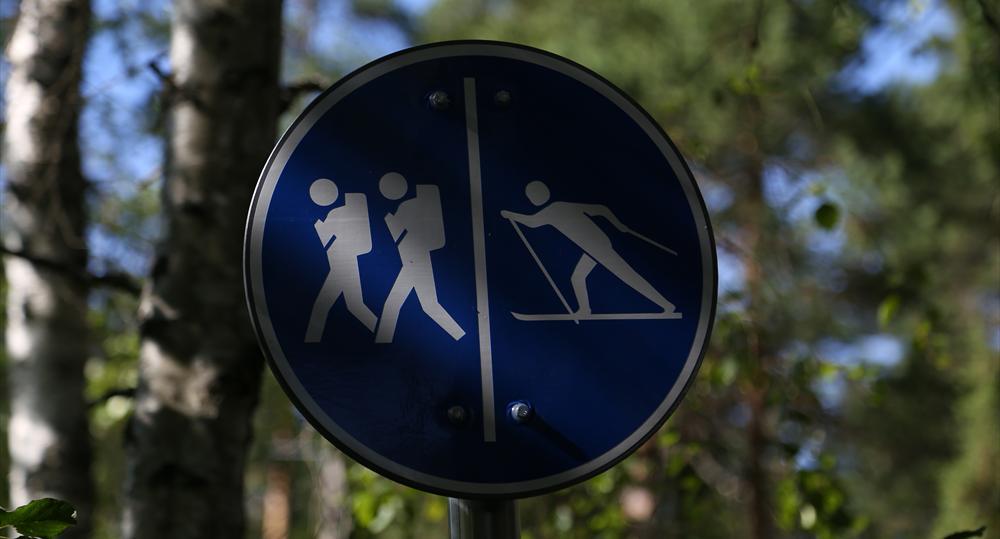 FCP participants found out that Finns are very attached to nature and love to exercise in the woods.

“Finns drink a lot of coffee, so one of the things I was looking forward to, was sampling some good coffee. As Finns mainly drink pretty light blend, the coffee was not even closely as strong as I expected it to be. In Ethiopia, coffee basically means a strong, very dark espresso-like drink.”

“Unlike in France, nothing in Finland stops as soon as five centimetres of snow fall on the ground. The country has an amazing fleet of seven icebreakers that can break through up to seven-meter thick ice. In Finland icebreakers are almost like national treasures, something to be proud of, just like baguette for French.”

21. Through a camera lens

This is Finland for real! See Mohammed Alfaraj’s film about thisisFINLAND Foreign Correspondents’ Programme 2015 below.