in innovation capabilities and results

Four researchers from the University of Helsinki on board the German research vessel Polarstern are analysing the Arctic atmosphere and the processes that take place there, with the aim of creating increasingly accurate climate change models.

Number of universities in Finland

Source: Ministry of Education and Culture 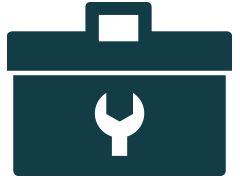 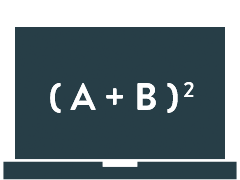 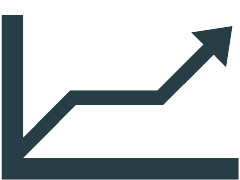 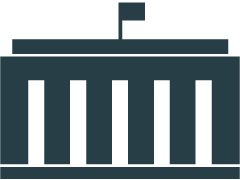 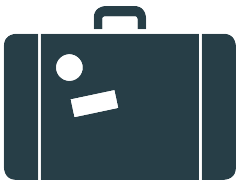