All over the world people think of quality and high technology when the name Finland is mentioned. Much of this is due to Nokia, which is much more than a mobile phone company.

In 2000 Nokia became the most valuable company in Europe.  One of the company’s supersellers was the Nokia 1110, which was released in 2005 and still remains the world's most sold mobile phone. The smart phones released later in 2000s didn’t hit the jackpot the same way the low-end models did.

Once the world’s largest mobile phone company, Nokia has always been able to reinvent itself. The history of the Finnish technology giant dates back to Mid 19th century.

Nokia is the name of a weasel, river, town and Finland’s most famous company. Today the name is indelibly connected with mobile phones, but Nokia has a long and diverse history filled with innovation.

Many of Finland’s largest companies began in the forestry business, and Nokia is no exception. The roots of the company date back to 1865 when Fredrik Idestam established a wood pulp mill close to the town of Tampere. 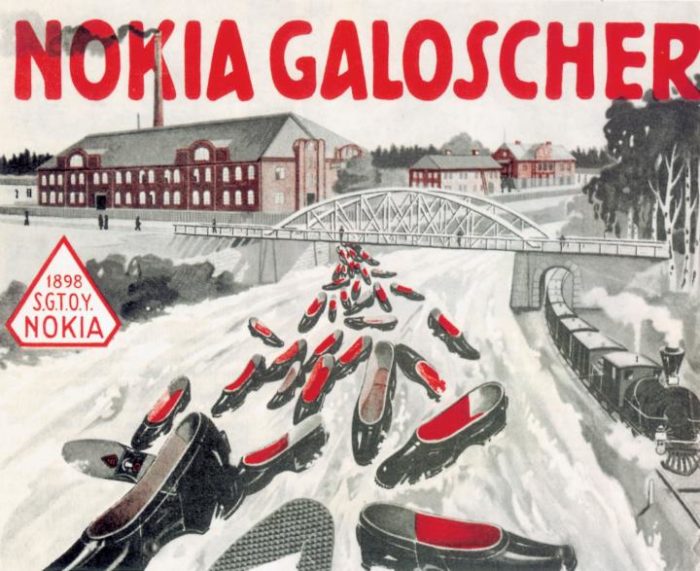 The Early days of Nokia are mostly known for their rubber boots, which were added to the company’s selection in 1898 when Nokia was bought by Eduard Polon, who also owned Finnish Rubber Works. After a while he added a third company, the Finnish Cable Works, to Nokia.Photo: Nokia

In 1898 the forestry company Nokia was purchased by Eduard Polon, who also owned the Finnish Rubber Works. To these two companies Polon soon added a third: the Finnish Cable Works. Polon made good use of the Nokia brand name, which told Finns that they were buying Finnish products and not imported Russian ones.

The three companies may have had a common ownership, but they were not formally merged until 1967. By this time Nokia produced much more than industrial cables, rubber and wood pulp. In particular, CEO Björn Westerlund invested in electronics and telecommunications. He even encouraged researchers to work on their own projects, something very similar to Google’s famous policy of today.

The future is telecommunications

Nokia was involved in communications beginning in the 1960s. This evolved into radio and military communications, telephone networks and finally mobile phones by the 1980s. 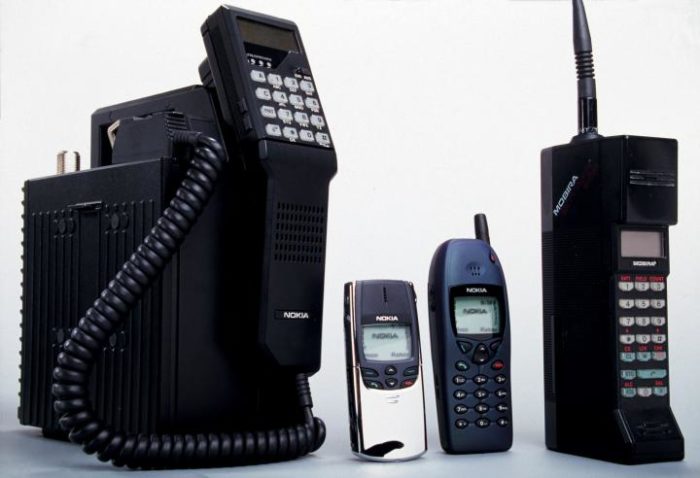 During the 1980s Nokia expanded greatly throughout Europe, primarily through acquisitions. Yet the conglomerate model ran into problems and they sold other divisions such as forestry, televisions and computers. The rubber business was spun off into Nokian Tyres, which is still a thriving Finnish company today.

Jorma Ollila became CEO in 1992 and decided to focus solely on telecommunications. Nokia was a key developer of the GSM mobile standard, which was adopted widely throughout the world. This specialism in a new digital standard helped Nokia overtake the dying analogue market, and Nokia passed Motorola to become the largest mobile phone maker in the world in 1998. 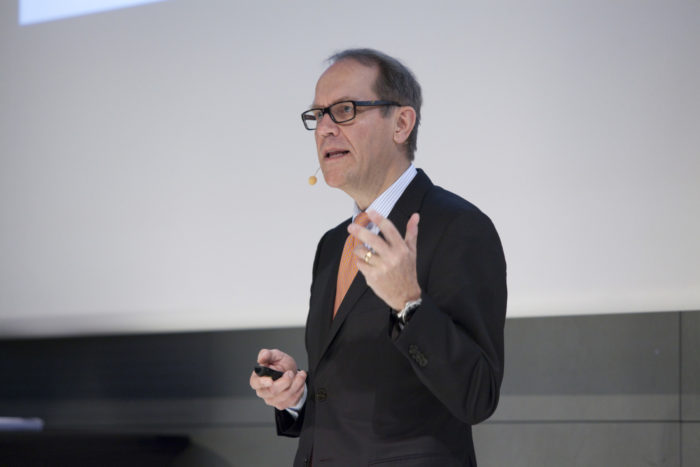 Jorma Ollila was the key person in taking Nokia to next level, telecommunications. During Ollila’s era Nokia became the largest mobile phone maker in the world.Photo: MFA

Top of the world

Nokia couldn’t have done it without Finland. The country doubled public R&D spending, which benefited many companies. Nokia also worked closely with Finnish universities, not only in research but also with educators to develop needed skills in students. In fact, during some years Nokia hired practically every Finnish engineering graduate. Finally, Finland liberalised regulations and encouraged international competition. 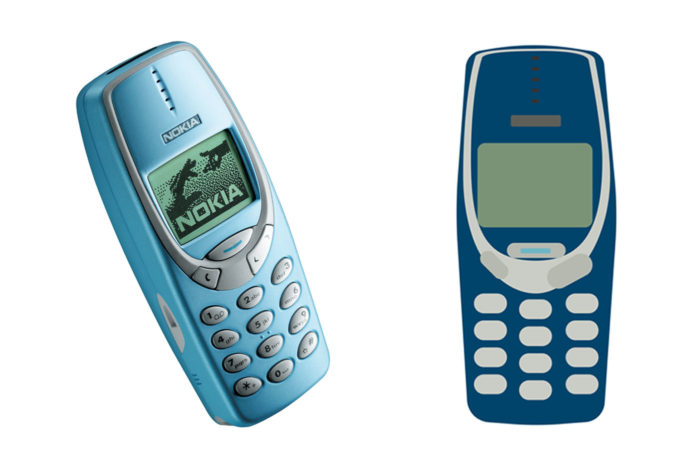 The legendary Nokia 3310 is noted for its great games, including Snake and Space Impact. It sold almost 130 million units. ‘The unbreakable’ was honoured with FINemoji when thisisFINLAND released set of Finland emojis.Photo: Nokia and ThisisFINLAND

The word “Nokia” became a synonym for “mobile phone” in many places around the world. Finland, through Nokia, developed a reputation for high technology and high quality. Even today the popular Nokia 3310 model is jokingly called indestructible.

Back to the future

Nokia controlled about 40% of the mobile phone market in 2007 when Apple entered the fray. Nokia couldn’t compete against the iPhone experience and worse problems came from Google and Android. An attempt to switch to the Windows operating system made matters worse, not better, and in 2014 Nokia sold off their mobile device business to Microsoft.

New CEO Rajeev Suri now focused on network telecommunications, and the purchase of Alcatel-Lucent made Nokia the second largest company in the industry. They also continued their high-tech exploration in sectors like health care, mobile applications, tablet computers and professional cameras for virtual reality applications. 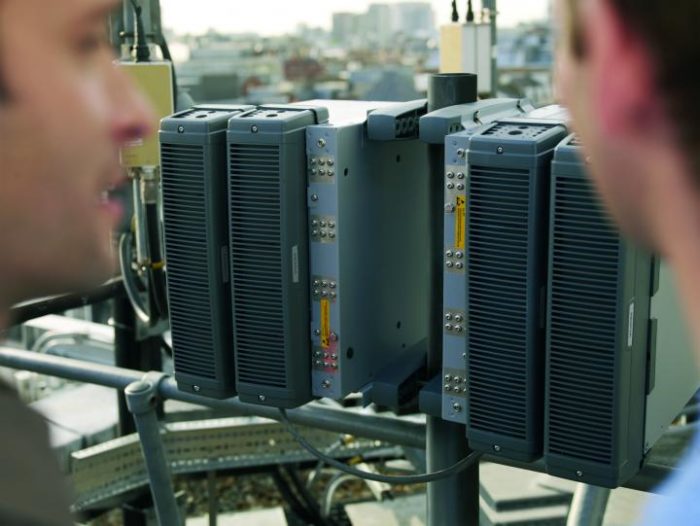 New Nokia focuses on network telecommunications, and the purchase of Alcatel-Lucent made Nokia the second largest company in the industry. Nokia also operates in other sectors of high-tech such as health care, mobile applications, tablet computers and cameras for virtual reality applications.Photo: Nokia

By David J. Cord, author of The Decline and Fall of Nokia, June 2016

With a new CEO, Nokia charts its course in a world where everyone – and everything – takes part in connectivity.

Finland has gone from forestry-based to technology-based economy, and is now undergoing a further transition to service-dominated society.