Both establishments are using speakers designed and produced here in the Punavuori neighbourhood since 2013 by Uploud Audio, one of Helsinki’s new boutique speaker manufacturers.

Uploud Audio and another company, Unmonday, have grown up in the shadow of eastern Finnish firms such as Genelec and Amphion, which have earned international prizes and rave reviews since before the turn of the century, primarily among audiophiles and pros. The newcomers’ playful designs attract fashion- and sustainability-conscious consumers.

Long winters and lots of inventors 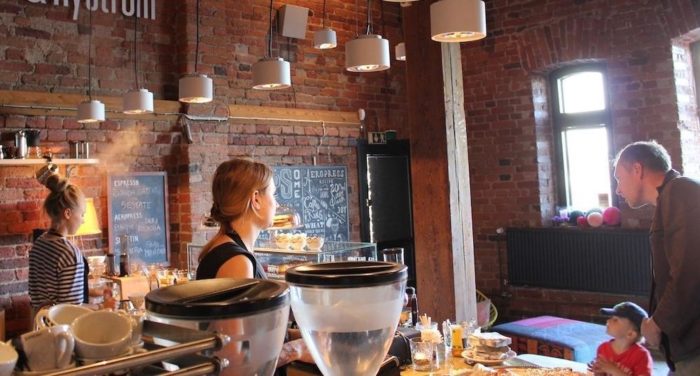 Can you spot the Uploud Audio speaker in this photo from Helsinki’s Johan & Nyström Café? It’s the unobtrusive white square on the wall (top middle).Photo: Anni Pitkäjärvi/Uploud Audio

But why are there so many speaker companies blossoming in Finland now?

“The short answer: long winters and lots of inventors who love tinkering,” says Lassi Laitinen, a social psychologist who cofounded Uploud Audio. “Genelec has made world-class loudspeakers for studio monitoring for decades, Gradient has won numerous awards at hi-fi fairs all over the world, and Amphion and Aurelia have also done a great job of making more accessible speakers for the larger public. Then there are companies like us, who are making speakers for the rest of us.”

Today’s younger buyers have grown up listening to music on the go, through earbuds, laptops or phone speakers. That music has often been in the thin, highly-compressed MP3 format, or increasingly streamed over the internet at modest fidelity levels that cause old-school audiophiles to scoff. Yet younger consumers are now demanding higher-quality sound, along with more offbeat looks and greater convenience.

“One of the biggest trends at the recent Consumer Electronics Show was the youngsters’ growing interest in something better,” says Amphion CEO Anssi Hyvönen. “Naturally this must be presented in a fashion that is familiar to them, such as high-quality desktop systems, headphones and so on.” 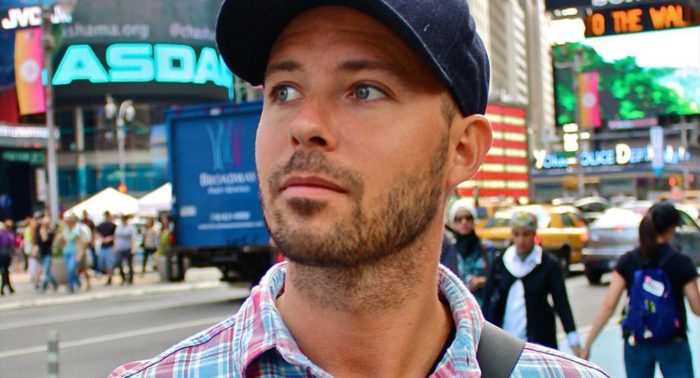 It may also take an unfamiliar form, such as Unmonday’s cone-shaped, leather-cased ceramic speakers. Founded by three designers, the company sold its first speakers in January 2014. Like Uploud Audio’s speakers, they look somewhat retro – or timeless – with a strong emphasis on handicraft and ecology. Unlike their neighbourhood rivals, though, Unmonday also focuses on portability and wireless simplicity.

“You can enjoy quality audio wherever you go and then place it as part of a bigger system when you return home,” notes Jukka Illi, Unmonday’s business director. “Wireless solutions have gained enough credibility to become a serious option for even the most demanding hi-fi enthusiasts. And once you listen to a really nice sound system, there’s no going back.”

Wireless audio is hot, projected to grow into a 25-billion-dollar industry by 2020.

“Multiroom wireless systems such as Sonos and streaming services such as Spotify and Tidal are liberating people to enjoy music anywhere,” says Laitinen. “Making the sound work in real environments, in real people’s homes, with the kind of placements and aesthetics they find appealing, is the thing.” 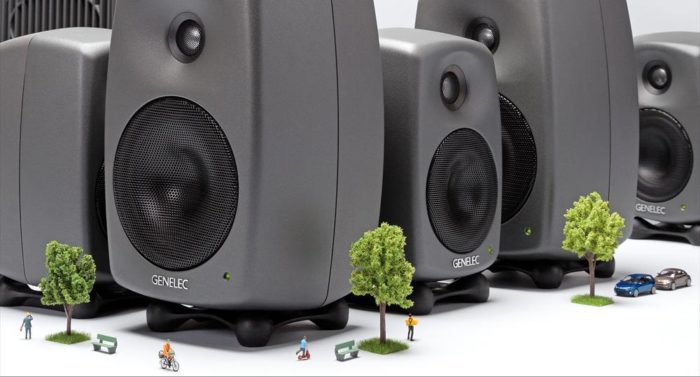 The rounded corners of Genelec’s speakers have formed their visual hallmark since Harri Koskinen designed them in the late 1990s.Photo: Genelec

The granddaddy of Finnish speaker manufacturers is Genelec, established in 1978. In the late ’90s, they teamed up with the now-famous Harri Koskinen, an up-and-coming designer at the time, who rounded the corners of their old box speakers for a look that has remained basically unchanged ever since.

“We do emphasise industrial design or visual design, but never at the cost of audio quality,” says Lars-Olof Janflod, Genelec’s director of marketing and PR. “In our designs, function comes first and the form is there to support the function.”

Amphion’s Hyvönen echoes his words: “We will never make any sonic compromises to make the product look more attractive. But especially on the home side, where speakers are placed very visibly in the living room, aesthetics also matter a great deal.” The company offers a range of speakers priced from 275 to 16,000 euros – the high end includes favourites of top US producers such as Rick Rubin and Bruce Swedien, not to mention mixing engineer Manny Marroquin.

“The highest level of speaker-building is a funny crossbreed of engineering, humanity and black magic,” says Hyvönen. “The interesting thing is that these Finnish companies, despite having very different approaches, are getting recognition in both home and pro fields.”

Nordic and international photographers exhibitions on the streets of Helsinki

The Helsinki Photo Festival, from July 7 to September 30, 2020, brings the artistic medium of photography back onto the streets.