Finland pioneers circular economy to ensure prosperity in the future

The goal of the circular economy is simple: to halt over-consumption so that we can still afford to be prosperous in the future.

In the circular economy, products are shared, with services being purchased rather than goods. City bikes are shared bicycles available to everyone. In Turku, the bikes are available all year round and in the cold months they are equipped with winter tyres.

The circular economy’s key idea is to detach growing prosperity from the over-exploitation of virgin natural resources.

We are used to living in a linear economy, where goods are manufactured from raw materials, sold in the largest possible quantities, and eventually discarded. This model no longer works; it has become clearer that natural resources on earth, the only planet available to us, are finite. The climate crisis and loss of biodiversity indicate more clearly than ever that we will have to leave some natural resources unexploited. 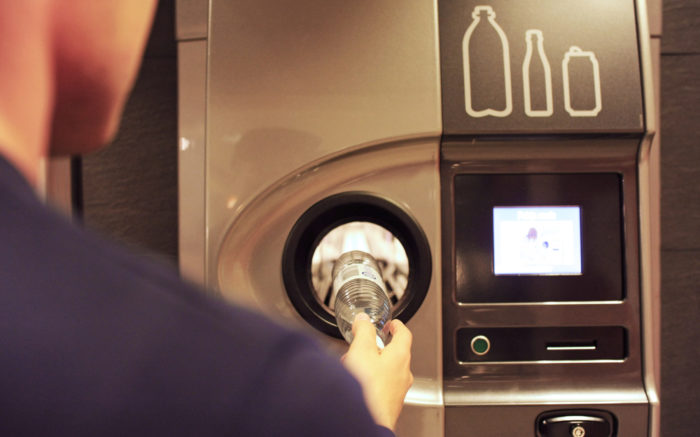 Returning bottles at the supermarket: Recycling is really just the beginning.Photo: Emilia Kangasluoma

In the circular economy, products are shared. Services are purchased, rather than goods. Materials are reused several times over, and products are designed to be long-lasting. Material in single products is reused when they reach the end of their lives or an intermediate production phase. Production and product use create minimal waste.

“In many public discussions, the circular economy is only about recycling,” says Mari Pantsar, director of carbon-neutral circular economy at Sitra, a Finnish fund focused on future-oriented study and research. It is building a thriving Finland for tomorrow and accelerating sustainable business.

“We have already partly made the transition to the circular economy,” she says, “but our patchy, though well-functioning, recycling and reuse of products is just the first step.”

“There is not much unique about circular economy activities. They were practiced in premodern times because they made financial sense. Products were shared, long-lasting and many were reused as a matter of course. It just wasn’t known as the circular economy. Today these practices are combined with digital platforms that enable sharing practices.”

Finland pioneering in many ways 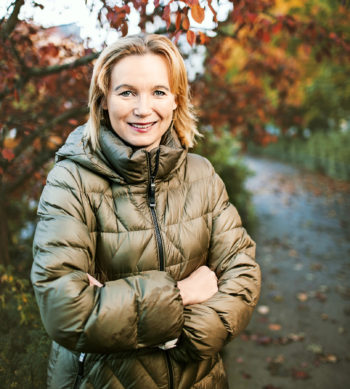 Mari Pantsar, director of carbon-neutral circular economy at Sitra, says, “There is not much unique about circular economy activities. They were practiced in premodern times because they made financial sense.”Photo: Roope Permanto

Finland aims to create the world’s most ambitious circular economy market, encouraging investment and the creation of new solutions.

Finland unveiled the world’s first circular economy roadmap in September 2016. Following Finland’s example, nine other EU countries have drawn up similar action plans since then. The first event to highlight the world’s best circular economy solutions, World Circular Economy Forum 2017, took place in Finland. More than 1,600 private-sector delegates, decision-makers and experts attended from over 90 countries. The event fosters international cooperation in transforming the world’s economy. The 2018 forum was held in Japan, and in 2019 it came back to Finland.

Sitra’s list of key examples of circular economy businesses has acted as a popular awareness-raising tool.

“We hope that as many companies as possible go through the list and ponder whether it contains new ideas for doing business,” says Pantsar. “Companies are queueing up to join the list, which has attracted interest elsewhere in the world.”

The circular economy is being widely taught in schools: a generation of Finnish youngsters have already learned about the phenomenon.

J.V. Snellman: Where would Finland be without him?
Life & societyHistory

J.V. Snellman: Where would Finland be without him?

Helsinki proudly displays the colours of the rainbow
Life & societyEquality

Helsinki proudly displays the colours of the rainbow

Helsinki Pride Week 2020 happens from September 7 to 13 on the streets and online.