Crowdfunding with a Finnish sensibility

As the popularity of crowdfunding takes off around the globe, the Finns bring their own innovative worldview to it.

As the popularity of crowdfunding takes off around the globe, the Finns are bringing their own unique, innovative worldview to it.

Within 24 hours of announcing their business plans, the creators of Mesenaatti.me had 1,700 “likes” on Facebook. That first night, 40 people formally contacted them, asking to become clients. If wanted an indication of the public’s appetite for a crowdfunding platform in Finland, they just received good news.

“We all thought the response was great,” says Pauliina Seppälä of Mesenaatti.me. “We expected it, because the concept is so wonderful and liberating.”

Crowdfunding refers to the collective effort of individuals who pool their money to support projects or individuals. It is used for a huge variety of goals, and has helped to fund artists, scientists, charities and small businesses. Those who fund a campaign are compensated through rewards that are unique to that project.

Although crowdfunding can be used for practically any fundraising purpose, it is often applied to projects with altruistic ideals. The founders of Mesenaatti.me explicitly draw attention to this.

“We want to make sure we benefit the Finnish culture, society and economy,” explains Seppälä. “We don’t take on projects that do not somehow add to the common good, like a new innovation or work of art.” 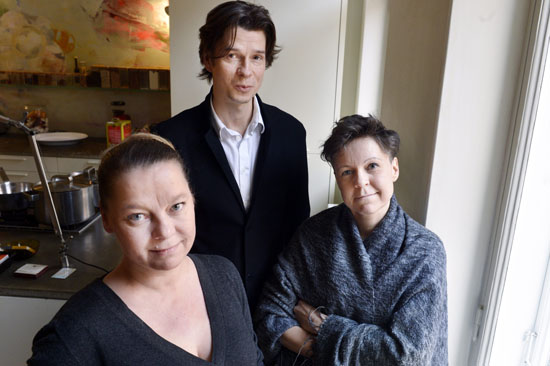 One of the pilot projects on Mesenaatti.me was Huili, the first ecological lifestyle magazine in Finland. The young magazine was having difficulty raising money through traditional means, so they turned to crowdfunding.

“I’m very happy!” says Huili’s editor, Riikka Suominen. “We received more than 8,500 euros, which made it possible to publish our next issue.”

Suominen says openness was one key to their successful campaign. They clearly stated how much money they needed to publish their next issue and exactly how the funds would be used. She also made a lucid value proposition, so funders would know precisely what they were getting in return.

“I’m optimistic that crowdfunding will increase diversity in art projects, high-quality journalism and local businesses,” says Suominen. “It looks like people are interested in investing small amounts in stimulating projects that would otherwise have difficulty finding investors.” 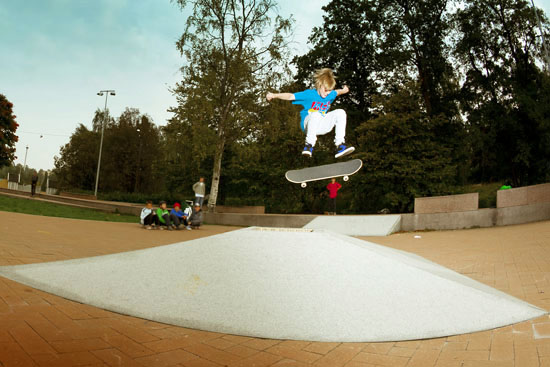 Seppälä draws attention to the fact that the crowdfunding concept is similar to the Finnish social system.

“Our social system already funds culture, social projects and also innovations, so it is already a sort of crowdfunding system, where people put money together to fund important things,” she says.

In fact, some organisations are taking this idea a step further, developing similar platforms to be used explicitly for public projects. The Finnish Innovation Fund Sitra has worked on a system that they will make available to the public by open-sourcing their intellectual property rights.

“Brickstarter is a provocation, to show local government that effective citizen engagement through digital platforms is very possible – and there is huge demand,” says Sitra’s Bryan Boyer. “It would enable people to articulate and advance sustainable ideas about their community. Brickstarter forms a platform to turn possibilities into proposals into projects.”

Brickstarter has a name similar to the American crowdfunding site Kickstarter, but as its name implies, it would be more about building community-oriented projects. People in a neighbourhood might petition their city for a skate park. Others might want to turn a vacant lot into a communal garden. As such, it would be an innovative hybrid platform: crowdsourcing ideas, interacting with city officials and crowdfunding projects.

The first application of the Brickstarter method will take place in the city of Kotka, which is partnering with Oxford Research for implementation. The first two projects are building a wind farm and rehabilitating an old harbour area. For the latter, the city is calling for ideas and proposals from the public for grassroots projects.

“What has been really cool to notice is the commitment and enthusiasm from the highest city administrators,” says Oxford Research’s Jouni Eho. “It will be interesting to see the feedback from the citizens when the mayor pitches to the citizens on a Youtube clip about participation in the city strategy process.”