Connecting with the right people: Creative-industry pros from Europe and Asia meet at the EARS event in Helsinki.

The Europe-Asia Roundtable Sessions (EARS) in Helsinki (September 4–7, 2014) draws together creative-industry professionals from countries such as Finland, China, Japan, Korea, Serbia, Indonesia and Sweden to focus on the latest trends on music, design, media and the performing arts. The aim is to discover business opportunities, share best practices and meet inspiring people and ideas.

“In the global world of today, it’s evident that the West needs the East and the East needs the West,” says Erik Söderblom, director of the Helsinki Festival. “At first glance, big differences exist between the East and the West: in philosophy, customs, languages, writing – almost everything seems different. What EARS offers is an informal platform for opening up dialogue, relaxed meetings and safe steps in foreign territory. It’s a place for finding out that people are the same everywhere, after all.” 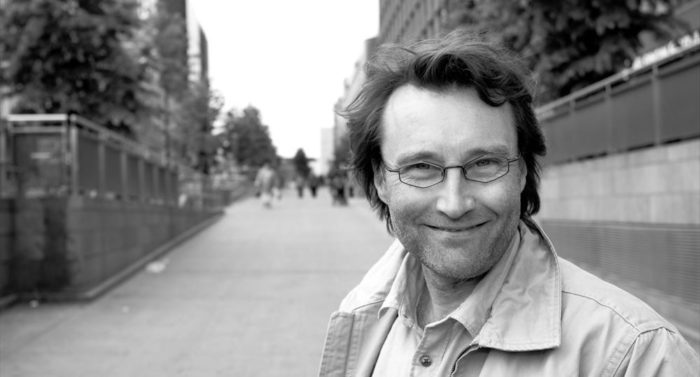 EARS 2014 represents the seventh time the event has been held. The previous two were held in Beijing and Shanghai in November and December 2013. The four-day event in Helsinki contains keynote speeches, roundtable discussions, networking sessions and tailor-made company visits. In addition to experiencing historically and culturally rich meeting venues such as City Hall and Cable Factory (a former industrial building that now houses studios and exhibition and performance spaces), the participants even have the opportunity to enjoy a traditional Finnish sauna.

The speakers include organisers of influential music festivals and spectacular shows such as Paul Dankmeyer from Java Jazz Festival; Lihui Shen from Modern Sky Entertainment (the leading festival organiser and music entertainment company in China); David He from Taihe Live (organiser of NBA China Games and music concerts of Justin Bieber), Cheung Fai from Franco Dragone Entertainment Group (spectacular shows); and Erik Söderblom from Helsinki Festival, to name a few.

Also attending are key media figures such as Pelle Lidell from Universal Music Publishing; Nozomi Daikuhara from Nippon Television Music Corporation; Jinhui Meng from VICE China; and Liang Yin from LeTV (one of the most popular online video platforms and one of the largest film and TV production companies). 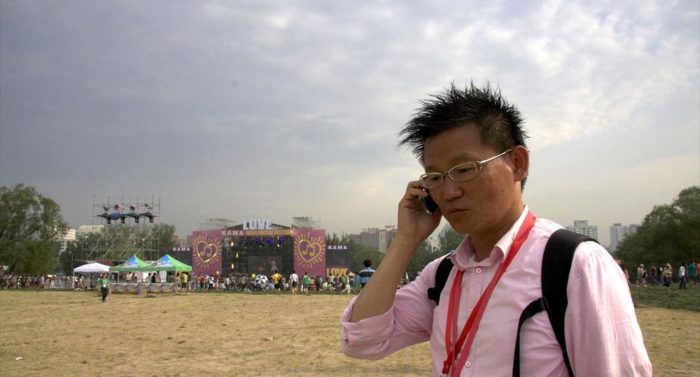 You may wonder what these top-notch professionals from the Chinese creative industry expect. What inspires them to come all the way from China to Finland to participate?

Cheung Fai of Franco Dragone Entertainment says that “the exceptional mix of people, the open format and the atmosphere of sharing” make EARS an exciting event. Mutual exchange provides the best way to learn and grow, and the cultural sector is no exception. 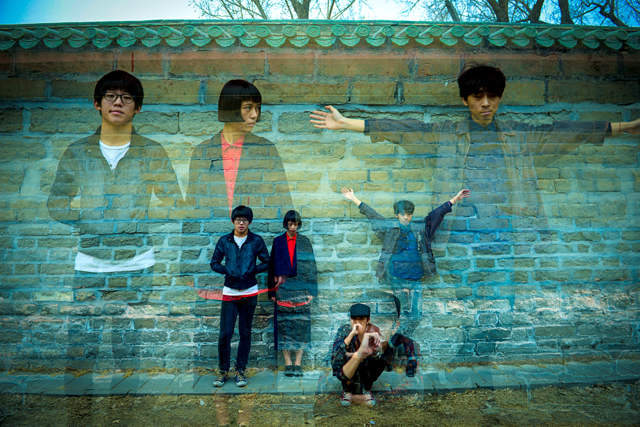 Meng believes EARS will enable professionals from different areas to establish a new network: “I would like to get into touch with more Finnish organisations in the relevant fields. It’s very exciting that possibilities can be explored at a fun and effective event. I look forward to building future cooperation that helps Chinese youngsters get to know Finland better.”

You may have heard of Modern Sky Music Festival and Strawberry Music Festival. Modern Sky Entertainment organises these major events as well as a number of Finnish heavy metal concerts in China. The main interests of Yue Shen, who does business development at Modern Sky, lie in exploring how international music events are organised and furthering cooperation with the Finns.

He is also looking for insights on how to work with international brands and for designs and ideas related to the music industry. “We have a lot to learn from such a unique and mature music market as Finland,” he says.

Fancy some Asian alternative music? Now you’ve got a chance without having to travel all the way to Asia. The Niubi Festival (niubi is Chinese slang meaning “awesome”), an EARS partner event, is held on the first weekend of September 2014 and presents some of the most exciting alternative bands, such as Chui Wan from China, Bo Ningen from Japan and The Trees and The Wild from Indonesia, as well as Finnish bands Siinai, Death Hawks and Mr. Peter Hayden.