The world according to Alvar

Go on a visual journey with the pioneering Finnish architect, Alvar Aalto, to discover his masterpieces around the world by exploring the globe of buildings.

Alvar Aalto is noted for his humanistic approach to modernism, fuss-free functionality and fashion-resistant practicality, Aalto is one of the greatest names in modern architecture and quintessentially Finnish at that. 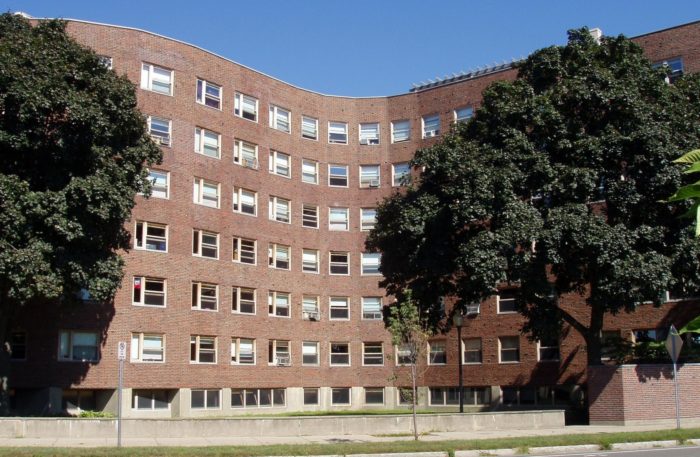 The Baker House is a student dormitory at the Massachusetts Institute of Technology in Boston, U.S. The building is one of the most prestigious works of art designed by Alvar Aalto overseas.Photo: Daderot, CC BY-SA 3.0.

Born in Kuortane, Finland in 1898, Alvar Aalto studied at the Technical Institute of Helsinki that was later named after him into Aalto University, before starting his own practice in Jyväskylä in 1923. His breakthrough came at the early days of his career when he was commissioned to design the offices for the newspaper Turun Sanomat and the tuberculosis sanatorium at Paimio, which brought him worldwide recognition and eventually, commissions from all over the world.