Proud to be weird at Worldcon

Cosplayers show off their creative costumes and personas at scifi conventions.

Elves of the world unite! You are called to the far north, along with all Klingons and Hobbits, time lords and superheroes. Finns love science fiction and fantasy, so hosting the annual Worldcon convention this August is a dream come true.

The World Science Fiction Convention, better known as Worldcon, is visiting Helsinki for the first time. Attendees will mix with other fans, listen to world-renowned authors and see the presentation of the Hugo Awards, the top prizes in the genre.

Fans will also have the opportunity to learn about the thriving Finnish scifi and fantasy scene, which has matured and developed in recent years.

“There used to be this idea in Finland that good literature had to be realistic fiction,” says Ben Roimola, editor of the Enhörningen fan magazine. “Johanna Sinisalo shattered that barrier.”

Sinisalo won the Finlandia prize, Finland’s highest literary honour, for her fantasy novel Not Before Sundown. She coined the term “Finnish Weird” for domestic scifi and fantasy and has since been joined by a long list of writers to succeed in international markets. These include Pasi Jääskeläinen, Hannu Rajaniemi, Emmi Itäranta and Maria Turtschaninoff.

Writing is a feminist action 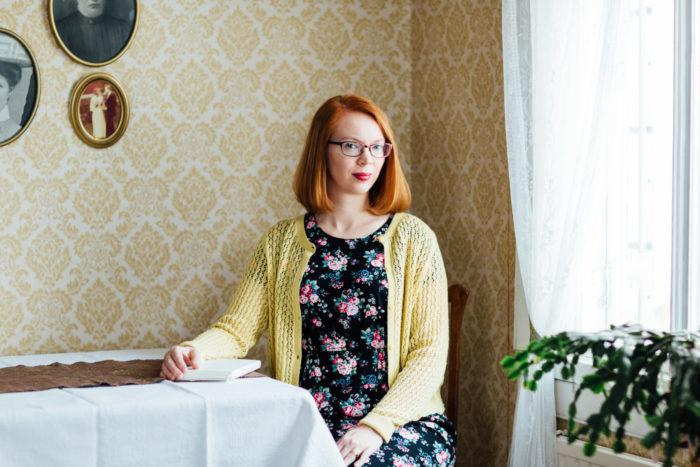 Turtschaninoff, who won the Finlandia Junior prize, is one of the most popular authors in Finnish literature today. She has had her book rights sold to over twenty countries and a movie has even been optioned. The first two books in her Red Abbey Chronicles series, Maresi and Naondel, have been called “feminist fantasy” by impressed reviewers.

“I’m not very interested in labels. I’m not that interested in messages either,” she says. “But I am a feminist, and an environmentalist, and a humanist, and all my values are reflected in what I write. And the mere fact that I am a woman who gets to write and who writes about women is inarguably a feminist action.”

Worldcon attendee Turtschaninoff says she is proud of the diversity in Finnish Weird, and says for such a small country Finnish writers have done quite well.

“From what I have seen, we in Finland are somewhat freed of the commercial expectations authors in, for instance, the Anglo-Saxon world face,” she continues. “This gives us some room to experiment, to go beyond what is expected. I believe Finland is fertile ground for bold, different and new voices and stories.” 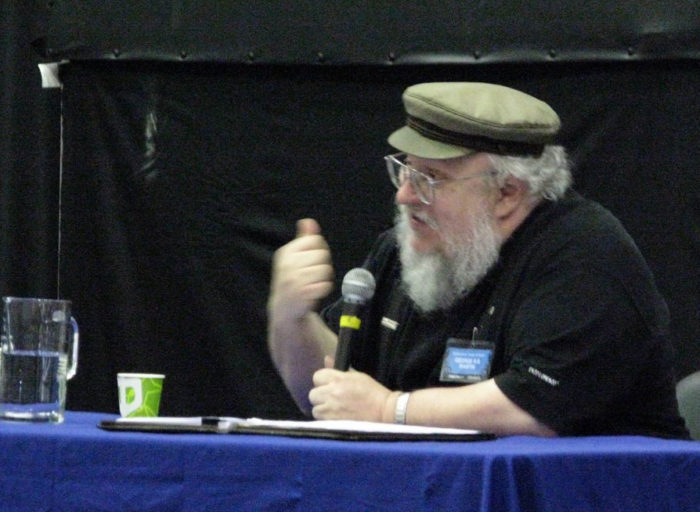 While Worldcon is an excellent place to learn about Finnish authors, it is an international event and draws some of the biggest global names in scifi and fantasy.

“Our Finnish convention, Finncon, can get very large, but people from over fifty countries will be at Worldcon,” Roimola continues. “One nice thing is that the authors are fans as well. You might be listening to a speaker and notice George R.R. Martin is sitting in the row behind you.”

Martin’s fantasy series A Song of Ice and Fire was a hit even before HBO’s Game of Thrones adaption created a global cultural phenomenon. He only has three scheduled appearances for 2017, one of which is Worldcon. Martin has attended Finncon and was a vocal supporter of the convention coming to Finland.

“Helsinki is a great, lively, historic city, and the Finnish fans are terrific,” Martin wrote on his blog. “I know the Finnish fans would love to show you their city, their castles, the herds of reindeer wandering the streets. Oh, there’s vodka too. And saunas. Did I mention the saunas?”

With elements of sci-fi and mystery, Emmi Itäranta’s book Memory of Water takes place in the future but comments on the present.