Photographer Vesa Oja drove thousands of miles to take pictures of Finnish Americans and Finnish Canadians. The results went on display at the Finnish Museum of Photography in an exhibition that ended in July 2013, but luckily you can still catch them in the slideshow and video below.

In the late 1800s and early 1900s, hundreds of thousands of Finns crossed the Atlantic in search of opportunity. Today their nearly 800,000 descendants live all over North America. Some of them still speak Finnish, some can talk Finglish (Finnish with English words mixed in) and some know key terms like sisu, an untranslatable Finnish word that refers to a special combination of courage and perseverance.

Finnish heritage appears in many forms: Finnish flags, national costumes and ornaments decorate houses, and from time to time the aroma of freshly baked pulla (cinnamon buns) or karjalanpiirakka (Karelian pies) fills the air as new generations learn to make traditional Finnish pastries. Photographer Vesa Oja’s uncle Eino moved from Riihimäki, Finland to Canada in 1928. Years later Oja followed in his footsteps, visiting North America in 2004 and many times since then.

Watch Vesa Oja describe his work in this trailer for Jenni Stammeier’s short film, which traces the photographer’s steps in North America.

He has driven tens of thousands of kilometres and photographed hundreds of Finnish Americans and Finnish Canadians, portraying the dreams, utopias and homesickness of immigrants and their descendants. He has become familiar with the Great Lakes region, FinnFest, neighbourhoods nicknamed Finntowns and villages with Finnish names such as Kaleva (after the Finnish national epic Kalevala), Toivola (meaning “Place of Hope”) and Onnela (“Place of Happiness”). 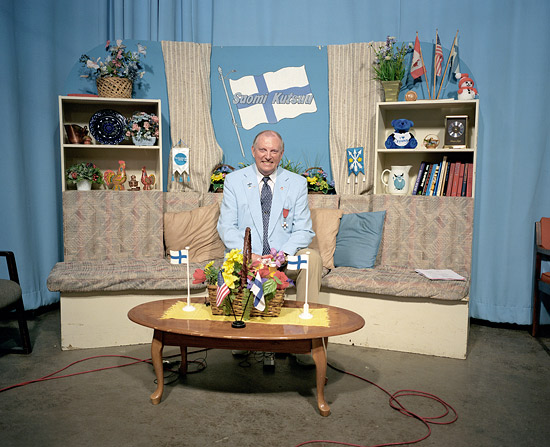 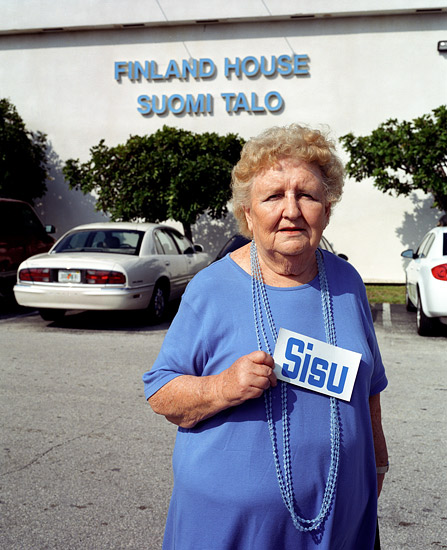 Virve Soderblom, Lantana, USA, 2006 (“Sisu” is an untranslatable Finnish word that refers to a special combination of courage and perseverance. Photo: Vesa Oja) 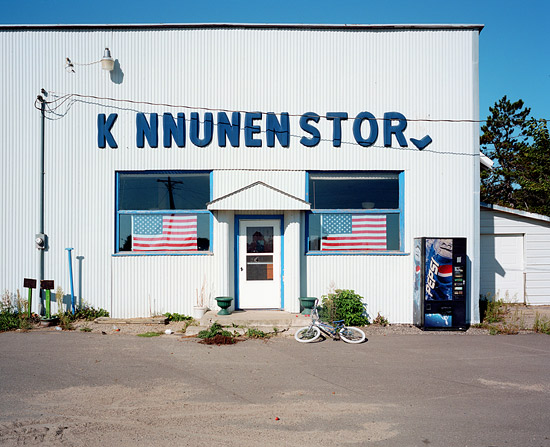 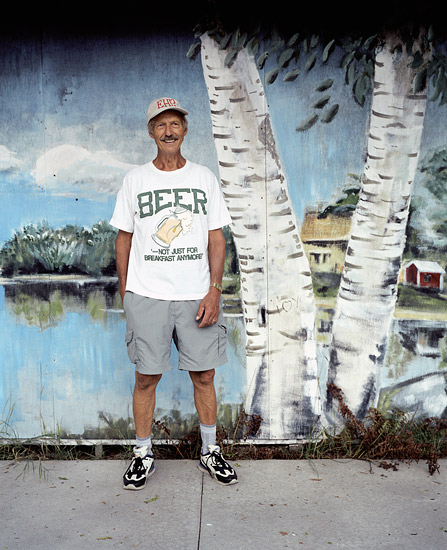 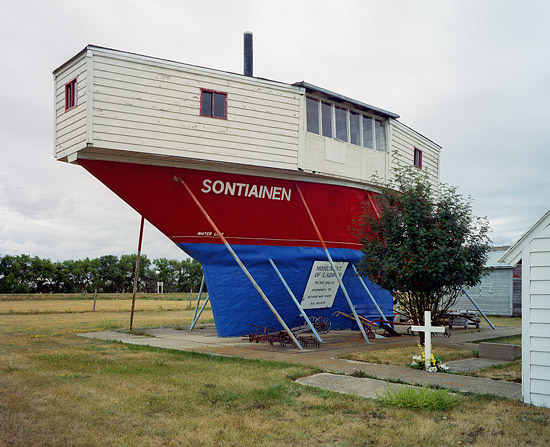 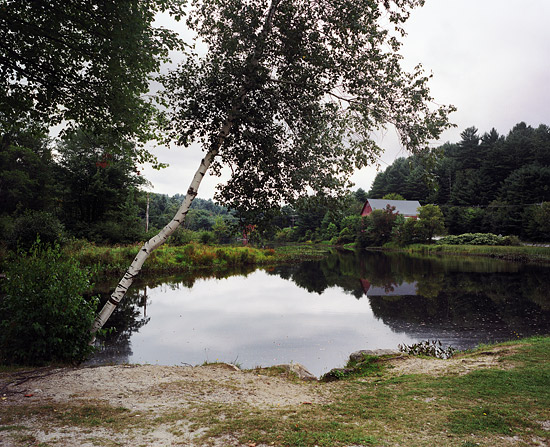 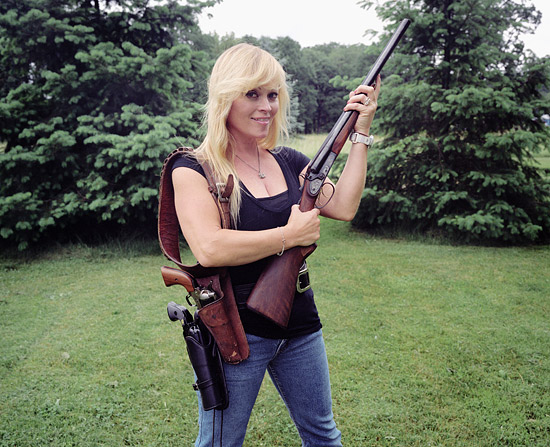