One step from the big stage

A recording with American rapper Tyga. An appearance in the same concert with Taylor Swift. Isac Elliot, 15, has achieved a lot as a pop singer – and this is just the beginning.

Isac Elliot's music has been well received around the world. He reveals that exciting projects are brewing in various places. Next he plans to conquer the USA.

Isac Elliot is a big name in Finland and Norway. Wherever “Ikke” goes, a flock of teenage girls trails in his wake. This teenage pop singer, who started as a choirboy, follows in the footsteps of his big idol, Justin Bieber.

“Ikke! Ikke! Can we take a picture together? Can I wear your cap?” one of the girls asks Isac Elliot like they were old friends. The 15-year-old pop star hands over his cap, puts his arm around the girl’s shoulders and poses with obvious routine but without any sign of weariness.

“Hey, can I take a pic too?” another girl asks. And a third follows suit. The flashes of pink-cased smartphones go off as the “Ellioteers” capture their idol.

Mila Kosonen, 18, from Helsinki observes the bustle from the side. “I’ve followed him from day one. I should start saving for a flat, but I just spend all my money on Ikke’s gigs,” she says with a laugh.
On Friday, Kosonen will be at the Oslo Spektrum Arena to see the performance of her favourite artist. “It’s gonna be my 43rd Isac Elliot gig.”

The most popular Finn in Norway 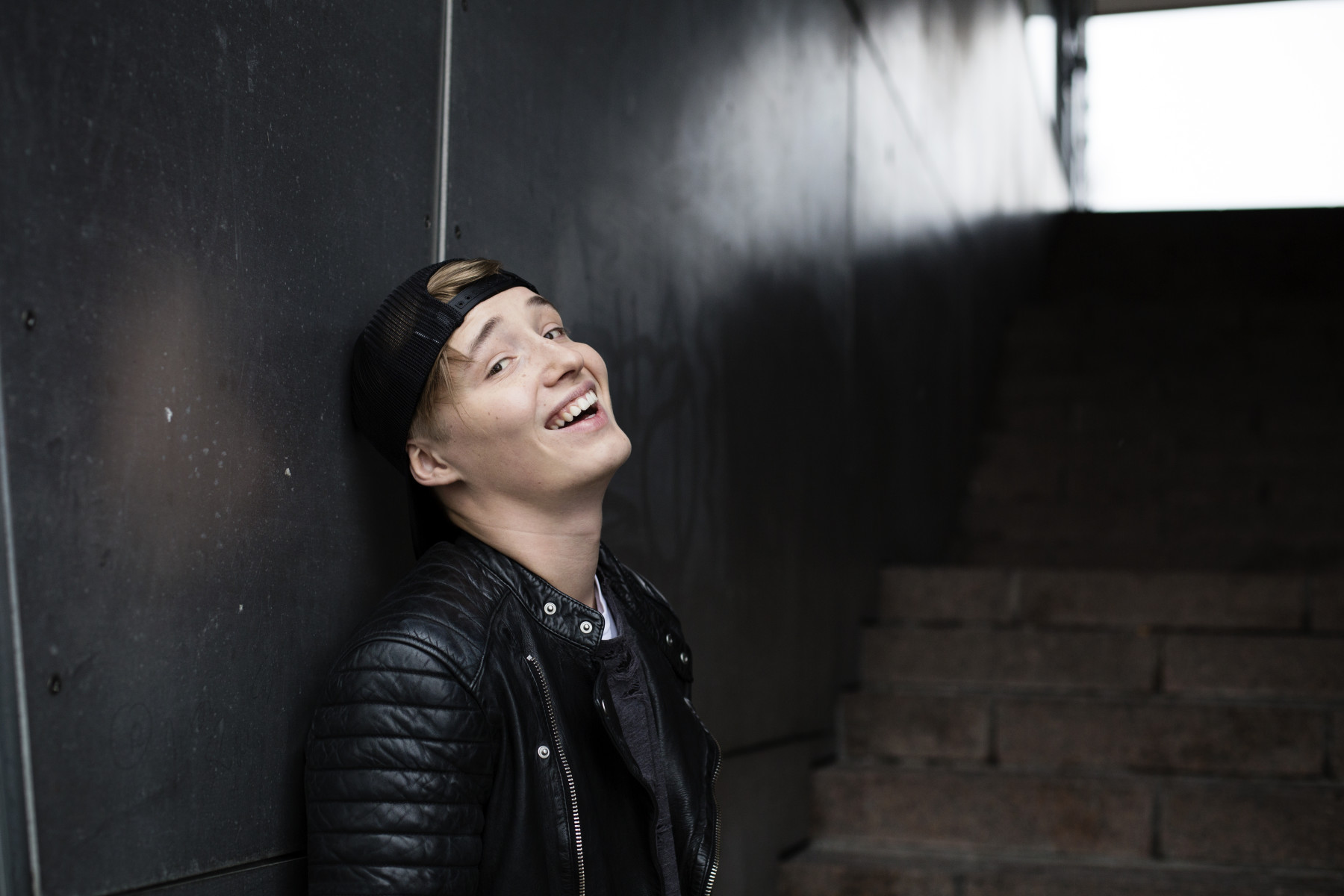 In Norway, Isac’s smiling face is also familiar from several charity campaigns. He has won the hearts of his fans in Finland and Norway with his unpretentious attitude towards them. “Ikke’s” ordinariness is his trump card, together with his music.Photo: Heli Blåfield

The concert at the Arena is not the only reason Isac Elliot is visiting Norway again. The Finnish Embassy in Oslo is appointing Isac as the first Youth Ambassador of Finland.

“My grandmother told me to wear a dark suit to the embassy and make sure my socks are long enough so my ankles don’t show,” Isac Elliot describes the instructions he’s been given.

The title of Youth Ambassador is an official recognition of Isac’s work in promoting Finnish culture in Norway and bringing together Nordic youth with his music.

“Being appointed as Youth Ambassador is a totally great honour. Maybe I can show my diploma to my grandchildren one day.”

Isac Elliot is the first Finnish artist whose sold-out concerts in Norway attract an audience that shrieks ecstatically, waving Finnish flags. The frenzy started two years ago when Isac was doing gigs in Norway. After a small free gig he ended up on a gigantic stage in front of 100,000 viewers.

“I hadn’t done more than ten gigs before that, so I just tried not to blow it but enjoy the feeling. It was incredible to perform to such a big crowd abroad.”

Since then, there have been more and more gigs and television appearances. And more fans. The singing teenager has become the most popular Finn in Norway.

From church choir to Bieber’s footsteps 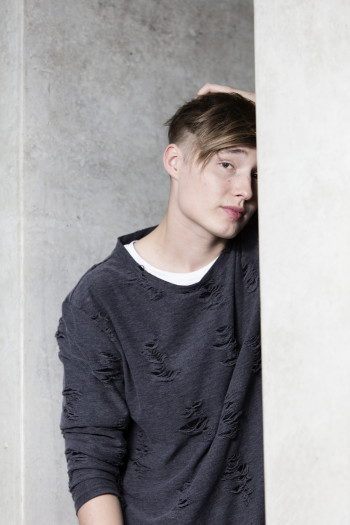 “I was told that if I sing in English, it will never work, but it has worked just fine,” Isac Elliot grins.
Photo: Heli Blåfield

Isac Elliot started his musical career at the age of six when he joined the famous Cantores Minores Choir of Boys and Young Men of Helsinki Cathedral. After a couple of years, at age nine, he took to pop music, inspired by the teen idol Justin Bieber, who had just made his breakthrough. The choir gave way to private singing lessons, and Isac started to gain stage experience in musicals put on at Svenska Teatern (the Swedish Theatre) in Helsinki.

Four years ago, Isac and his father Fredrik Lundén, who is an amateur musician, made an experimental demo and sent it to record companies. Neither of them thought that anything would come of it except professional advice for the future. Father and son were both surprised when all companies showed an interest in the newcomer. The choice was easy because only one record company wanted Isac to sing in English.

When the English-language first album Wake Up World made the top of the Finnish album chart and made gold in May 2013, Isac Elliot proved to the sceptics that a Finnish pop singer can sing in English and be successful.

“I’ve always wanted to do this on my own terms, and one of them is that I want to sing in English. My native language is Swedish and it wouldn’t have been natural for me to sing in Finnish, and I didn’t want to sing in Swedish either.” 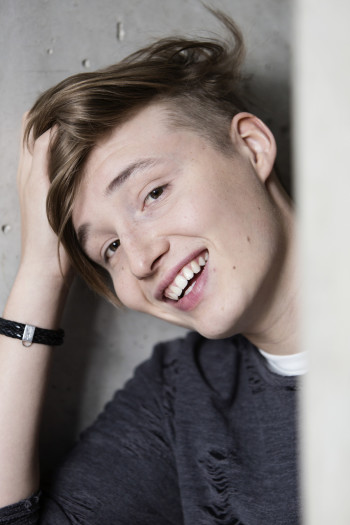 Isac Elliot is working on his third studio album. This time, he has tried his hand in song-writing.
Photo: Heli Blåfield

A lot has happened in three years. Isac Elliot has published two albums, his life has been made into a film called Dream big – the movie, and American rapper Tyga sings on his new single, Lipstick.
“I’m so young that I don’t always quite understand what is happening. I just do my thing without holding back. If I was an adult, I’d probably worry about risks and such.”

The next big step is to get a proper foothold on the US music market. A few weeks ago the Finnish artist performed in Los Angeles at the iHeartRadio Summit, which also featured superstars such as Taylor Swift and Ariana Grande.

“The jury gave me a standing ovation! I’m not allowed to reveal what is coming next, but if everything goes according to plan, we’re talking big. It is in my nature to aim higher all the time. It feels good to achieve something even if it’s only a good grade at school,” Isac says excitedly.

Isac’s father Fredi is a trained teacher, and as his son’s manager he makes sure that the compulsory school curriculum is followed, even if it means opening the schoolbooks on flights and in backstage rooms.

“Even if great new things happen, it’s good to hold on to the normal life of a 15-year-old and not start floating in the air,” Isac says.