We look at the surprisingly colourful, rude story of Finnish punk, from the 1970s to the 2015 Eurovision Song Contest and beyond.

The Splits, who record on US label Dirtnap Records, are one of the bands who show that Finnish punk music is still going strong.

While Finnish metal bands have a huge following abroad, punk rock has also produced its own fair share of international cult acts over the last several decades. Finland even sent punk band Pertti Kurikan Nimipäivät (PKN) to the Eurovision Song Contest in 2015. We check out the surprisingly colourful story of Finnish punk.

Language is the most obvious thing that sets Finnish punk apart. The majority of the bands have always sung in Finnish. Rhythmically, Finnish is well suited to punk’s often aggressive style. The music is often extremely melodic, too – a little more so than in other European punk scenes. The raw immediacy in much of the punk music originating in Finland has made local groups, especially hardcore bands, popular in similar scenes as far away as South America. Finnish punk was born around 1977 and its first golden age lasted until roughly 1984. Now it’s fast approaching middle age – and experiencing a new and slightly unexpected success. 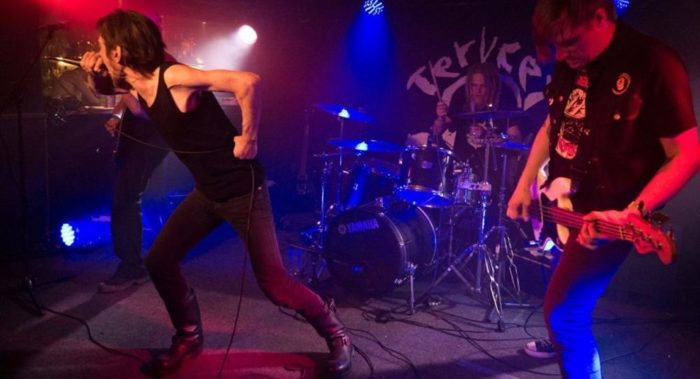 The Sex Pistols had an impact on the early stages of punk in Finland, as they did in so many countries. The UK band was supposed to play Helsinki on January 18, 1978, but an incendiary article about them in the country’s largest newspaper, Helsingin Sanomat, together with the perceived degeneracy of punk, inspired a variety of youth organisations and others to launch a protest. The band was denied work permits by the Minister of Interior himself and had to cancel the appearance. This moral panic provided punks in Finland with a common enemy and plenty of publicity, but the seeds for the movement had been planted earlier. The first punk record was released in 1977: I Really Hate Ya by Briard, a band consisting of Pete Malmi and Andy McCoy. The latter went on to find fame as the primary songwriter and guitar hero of Hanoi Rocks. Other bands that made it into the studio over the next few years included “godfather of Finnish punk” Pelle Miljoona, punk pranksters Eppu Normaali, Sehr Schnell, Sensuuri and Widows, one of a very small number of first-wave Finnish punk bands to sing in English. This period showed great stylistic variance. Se was the most musically varied from the get-go, with lyrics tending towards the romantic and the poetic. They were post-punk when punk was just starting out. DIY pioneers Ypö-Viis combine the Buzzcocks’ pop smarts with a much rougher sound. Sensuuri has a similarly deft melodic touch.

A punk band in every Finnish town 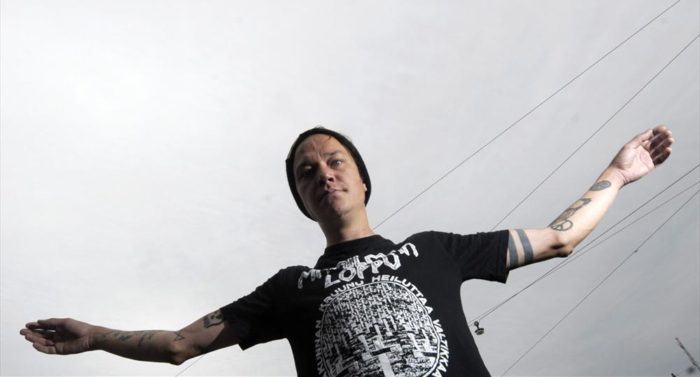 The greatest band of the first wave was probably Ratsia, which started out clearly influenced by London punkers, but became increasingly epic as the 1970s edged into the ’80s. In the end they sounded like a punk band cruising down some mythical Thunder Road in a Springsteen dream. The early punk scene was incredibly rich and vibrant, with a punk band or two in almost every rural town. The next time Finland saw anything like this was in the 2000s with rap, which also became a primarily Finnish-language genre. By 1980 punk was turning towards hardcore – an altogether more aggressive and less melodic beast. Finnish hardcore bands were heavy and extreme, and many of them are still popular all over the world today. Terveet Kädet from Tornio, Lapland is still active and has influenced countless bands, from Brazil’s Sepultura on down. Rattus managed to carve out a totally unique, slightly metallic sonic signature and is also still recording and playing. Kohu-63 had a promising international career cut short when one of the members ended up in jail. Kaaos is one of the most legendary bands of the early ’80s hardcore scene. Svart Records, based in the southwestern Finnish city of Turku, can make money rereleasing the genre’s classics on vinyl over 30 years later and selling them to an international audience. 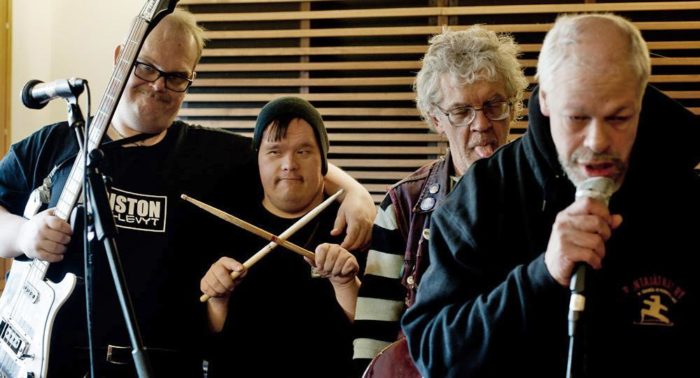 Pertti Kurikan Nimipäivät (PKN), a punk band whose members all have learning disabilities or other disabilities, won the honour of representing Finland at the 2015 Eurovision Song Contest.Photo: Susanna Alatalo

The accepted truth about post-1985 punk rock is that it’s a little off. Especially the 1990s are generally considered a dire period. This view is ripe for reappraisal. The new rise of Finnish punk, which started around 2005, encompasses many styles. Hook-ridden songwriting comes courtesy of numerous projects helmed by compulsive songwriter Teemu Bergman (including Pää Kii, Heartburns and Kytänsoittajat), as well as Lähtevät Kaukojunat and The Splits. The latter group records on US label Dirtnap Records. Hardcore is still going strong, too, with bands like Perikato and Maailmanloppu. Finland’s 2015 Eurovision representatives, PKN, have been spreading the word for years. There are also underground heroes such as Seksihullut, Kivesveto Go Go, Nyrkkitappelu, The Achtungs, Maakuntaradio, Valehtelijat and countless others. Finnish punk is still in rude health, and looks set to stay that way for a long time.