Globe Hope is a world-renowned Finnish company whose values focus on ecology, ethics and aesthetics. It makes fashion items from used fabric.

The Finns, like people all over the world, are concerned about environmental conservation. A large proportion of the Finnish population separates recyclables such as cardboard, paper, glass, metal and plastic from other household waste. Several Finnish companies are finding new ways to reuse discarded textiles, as well.

Old rags are recycled into new fibres and fabrics, then new lines of clothing. Fashion designers are showing increasing interest in textile reprocessing, which has spurred the creation of unique designer clothing and accessories.

In 2003, clothing designer Seija Lukkala had become disappointed in some aspects of the textile industry, where she had worked for more than 13 years. She observed that the amount of textile waste was constantly growing and employees of large textile factories were working in appalling conditions.

Fabrics with a history

“Seija decided to create clothes and accessories from old clothing and fabrics and founded Globe Hope,” says Miisa Asikainen, who is in charge of international sales at the Finnish company. “She realized that while natural resources were being depleted, the accelerating pace of work life and the disposable culture of the fashion industry were getting increasingly destructive.” 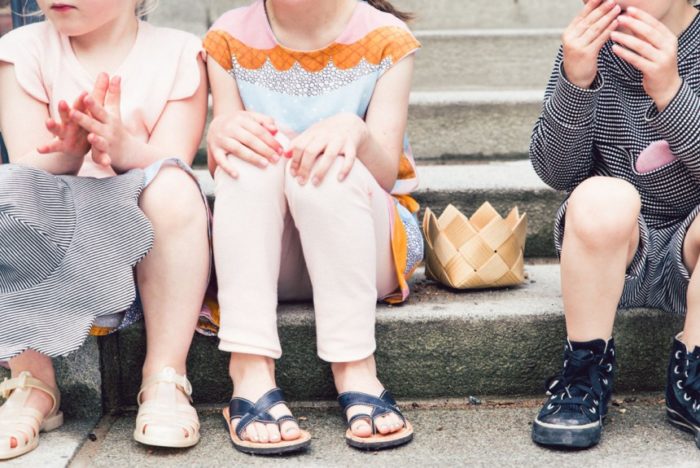 Today, Globe Hope is a world-renowned company whose values focus on ecology, ethics and aesthetics, according to its website. Globe Hope’s fashion collections are sewn from used materials, combining different fabrics. Bags, hats, jewellery and purses are reborn this way, as is clothing such as tank tops, cardigans, dresses, trousers, jackets, coats, raincoats and other items, for both women and men. A pocket cut from a worn-out coat may become part of a fashionable new bag when sewn onto other material.

Globe Hope’s creations often retain the original brand mark and worn look of the used clothing, providing clues about the time and place it was initially made. For example, one collection used a Swedish army jacket adorned with a production stamp from 1932. 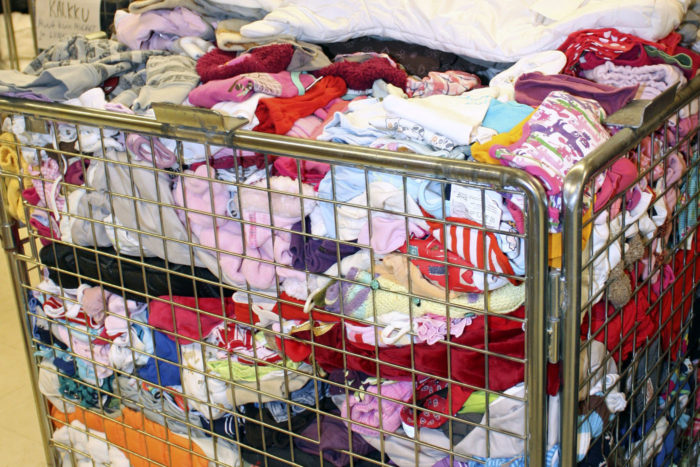 Finnish designers form part of a growing trend; dressing in apparel made from textile waste has become quite prestigious. This fits with the environmental concerns that continue to make themselves felt in the world.

In addition to Globe Hope, other brands are also plying their wares in Scandinavia, continental Europe and beyond. Each one has its own approach to today’s sustainability challenges. Muka Va, a company whose name sounds like the Finnish word for “pleasant,” produces women’s and children’s clothing made exclusively from natural fibres. It has met the admission requirements for participation in the sustainability-oriented Ethical Fashion Show Berlin. Another Finnish brand, Papu (the word means “bean”), produces collections of baby clothing made of cotton with Global Organic Textile Standard certification, which sets environmental requirements and social criteria for the entire textile supply chain.

The Finnish company Pure Waste deliberately forsakes dyes. It sorts textile waste by colour and quality to produce only white, black or grey T-shirts and sweatshirts for men and women. According to its own calculations, Pure Waste has already saved 200 million litres of water – on average, farmers need 11,000 litres of water to grow one kilogram of cotton. 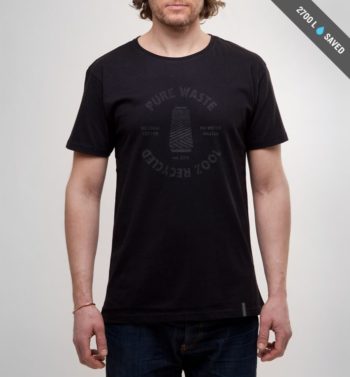 Based on the amount of water needed to grow a kilogram of cotton, Pure Waste has calculated that it has already saved 200 million litres of water.Photo: Pure Waste

In the summer of 2016, 12 tons of second-hand textiles departed from the southwestern Finnish city of Turku, bound for the Netherlands. The shipment is part of a pilot programme called Textile 2.0; collection of old clothing and other textiles started at the beginning of 2016. The cargo is recycled in the Netherlands and used for EU industrial needs, especially in the automotive industry.

Another southern Finnish company, Dafecor, uses textile waste from clothing stores to make other products, decreasing the burden on the environment. “We are saving surplus textiles that would otherwise go to landfills and waste incineration plants,” says Dafecor CEO Risto Saha. “We recycle them into fibres and give products a new life cycle.”

“Ecology itself is not the only goal,” says Saha. “It’s part of the greater objective of social, economic and environmental sustainability in Finland.”

Ones to watch
Arts & cultureDesign