Finnish comics are gaining recognition abroad and the respect for Finnish education know-how extends to the field of comics as well.

The Comics Centre in Helsinki is not only about Finnish comics – many international characters can be found on the walls. Kalle Hakkola goes eye-to-eye with Belgian hero Cowboy Henk.

Driven in part by a major annual comics festival held in Helsinki, Finnish comics are catapulting to international recognition. The world’s widely held respect for Finnish education expertise spills over into the field of comics, as well.

As they have grown in popularity, comics have also become better acknowledged as an art form in Finland in recent years. Numerous talented, original artists have emerged. Works by Kaisa Leka, Tommi Musturi and Ville Ranta are among those that have been translated into other languages – English, French and German, but also Polish, Portuguese and others.

Executive manager Kalle Hakkola of the Finnish Comics Society and Helsinki’s Comics Centre points out that translating Finnish comics is not a brand-new phenomenon: “Tove Jansson’s Moomin comics were published in some British newspapers as early as the 1950s, but translations of artistic Finnish comics took off properly in the late 1990s.” 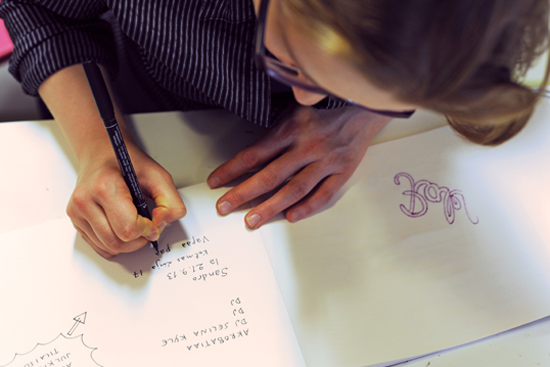 Miia Vistilä, an artist and an intern at the Comics Centre, appreciates the facilities it offers for anyone interested in drawing comics. Photo: Emilia Kangasluoma

Finnish comics have broken through in France, known as the stronghold of European comics, and are gaining audiences in Germany and North America. Cultural differences may pose an obstacle in some cases. “In Germany long graphic novels are a big thing,” says Hakkola, “whereas in Finland many artists focus on comic strips, which are much more popular here than in many other countries.”

Hakkola considers originality and visual courage the main assets of Finnish comics. “Here, people dare to do their own thing,” he says.

The comics that end up being translated do not have a certain thematic or stylistic tendency, according to Hakkola – there has been a lot of variation, and even some types of comics that could be regarded as difficult to translate have not been shunned. For instance, the website Finnish Comics reveals Pertti Jarla’s heavily wordplay-reliant strips and Jarno Latva-Nikkola’s bizarre, even lewd humor. “Actually, indecent humour is a theme that is appreciated by comic fans all over the world, as long as it is not overly culture-bound”, Hakkola says. 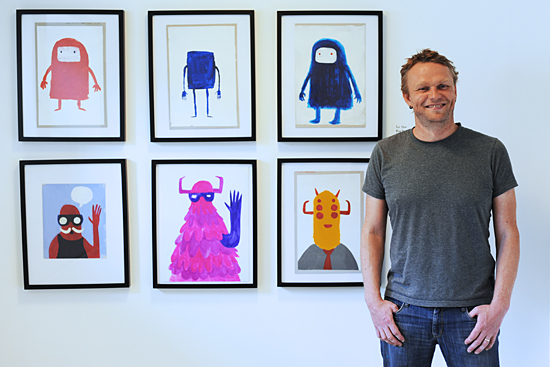 Anthologies of Finnish comics were released in 2011 and 2012 in English (Finnish Comics Annual) and in French for 2013 (La bande dessinée finlandaise). Hakkola says they received an enthusiastic welcome, despite the rather bold content choices made in the anthologies. The language for the 2014 version is German. “We want to concentrate on making the anthology in one language at a time,” says Hakkola, “in order to get the most focused result.”

Despite the success of the anthologies, he considers the Helsinki Comics Festival the most important promotion channel: “Without the festival, Finnish comics would hardly be as well-known across the world as they are today. It has become the main event for artistic comics in northern Europe.” Organised by the Finnish Comics Society, the festival is held in 2013 from September 6 to 8 on Lasipalatsi Square, and the main themes for the year are comics for children and North American comics.

Hakkola says that the festival’s success is based on the prioritisation of artistic quality over commercial recognition in the presented comics. Although it has an important function as a showcase event for Finnish comics, there is actually no particular strategy for their promotion on the festival organisers’ part: “We are confident that simply having artists, publishers and other related people in the same place leads to progress.” A good example of this is the festival’s Small Press Heaven, a sales event for publishers of self-released and small press comics, which helps new talents in making useful contacts.

Courses and events spread the word 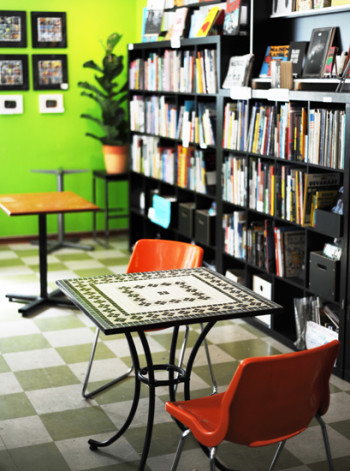 Comics are enjoying increased acknowledgement, both as an art form and in the form of more financial aid from the government in recent years. The Comics Centre, located in the Helsinki neighbourhood of Arabianranta, is one of the projects that the funding makes possible.

It features a gallery, a café and a small shop, as well as two classrooms. The wide selection of courses held there includes classes for children and adults, beginners and advanced, long-term courses and one-day open workshops. Hakkola feels the courses are both fun and educational: “Drawing comics is a good way to improve children’s ability to ‘read images.’”

An important function of the Comics Centre is the export of knowledge and methods: pop-up comics centres have been organised in Germany, Russia and Estonia, and hands-on workshops have been held as far away as South Africa and Brazil. “The expenses limit our ability to work on the other side of the world to some extent, but there certainly is a lot of demand for Finnish know-how in the field of organising comics events and education,” Hakkola says.