It is not just likeable festivals, such as the Midnight Sun Film Festival in Sodankylä, that Finland offers the international movie industry. As a film location, Finland provides diverse landscapes, four distinct seasons and unique natural conditions; everything is within easy reach of cities and accessible.

Summertime in Lapland offers impossibly fresh air, wonderful colours, endless daylight and the occasional herd of reindeer clopping leisurely down the middle of the road. In 2014 saw a very different burst of activity in the area, however, when a Bollywood film crew set up shop here to shoot scenes for its latest blockbuster, Shamitabh. Not only did the region host the largest producer of films in the world, but also its biggest star: Amitabh Bachchan.

“We are very proud at Snapper Films that we got the opportunity to work on the film,” states Juha Wuolijoki, producer and CEO of Snapper Films, the Finnish production company that collaborated with the Bollywood team. “Finland is a perfect location and is a total contrast to the Indian locations of the film. The director, R. Balki, and the producers were excited: we were shooting in June and were able to find snow for the filmmakers in northern Lapland.” 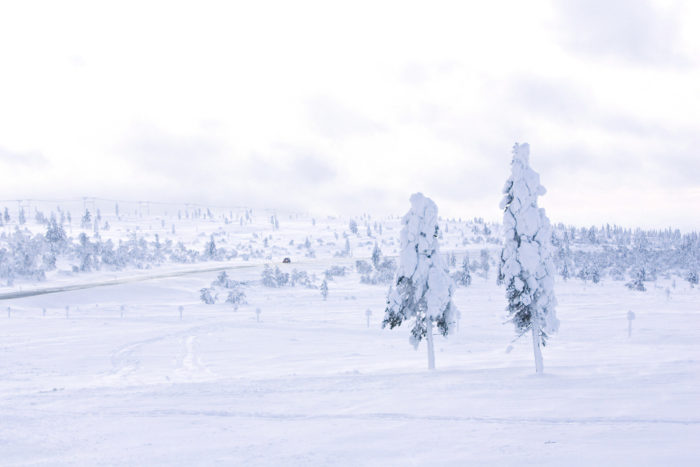 The seasons boast midnight sun and a cold winter with guaranteed snow. In the north, the low angle of the sun creates a unique lighting ambience and magical hours.Photo: Seppo Saarentola/Otavamedia

The production employed 30 Finnish crewmembers and an additional 70 Finns working side-by-side with the Indian crew in all departments of pre-production and production. The Director of Photography for the Finnish shoot was Peter Flinckenberg, who has been awarded the prestigious Spotlight Award from the American Society of Cinematographers. This high calibre of expertise extended to the rest of the local team.

“Finnish crews are very knowledgeable,” states Johanna Karppinen, CEO of Audiovisual Finland, the organisation responsible for promoting the Finnish film and audiovisual industry. “They have this entrepreneurial spirit and multitask much more than in other countries. All the visiting productions praise their attitude.” 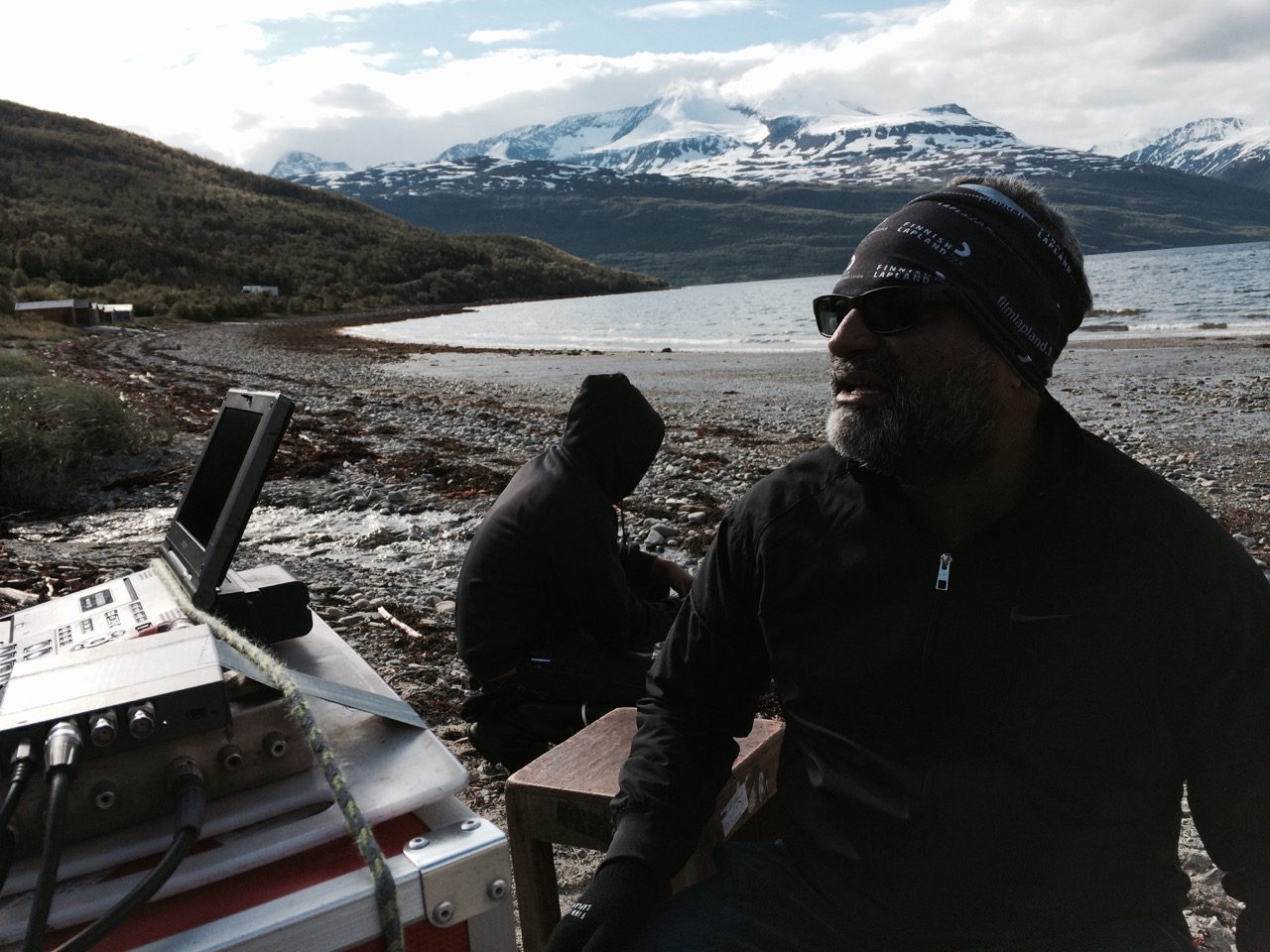 The director of the Shamitabh , R. Balki, and the producers were amazed that they were able find snow for the shoots in Finland in June.Photo: Snapper Films

Similarly, the Bollywood director was extremely satisfied with the filming experience.

“R. Balki was really, really happy,” Karppinen states. “He said he wants to come back to Finland. Apart from coming to shoot, he would like to bring his family.”

Shamitabh is just one of many international productions that have been drawn to the Arctic beauty of Lapland over the years, including Julio Medem’s Lovers of the Arctic Circle (1998) and Joe Wright’s Hanna (2011). Meanwhile, Karola Hattop’s Snow Queen (Die Schneekönigin, 2014) was nominated for two German TV Awards.

The Bollywood film also shot scenes some 900 kilometres south, where the diversity of the Finnish capital continues to attract a variety of foreign filmmakers. 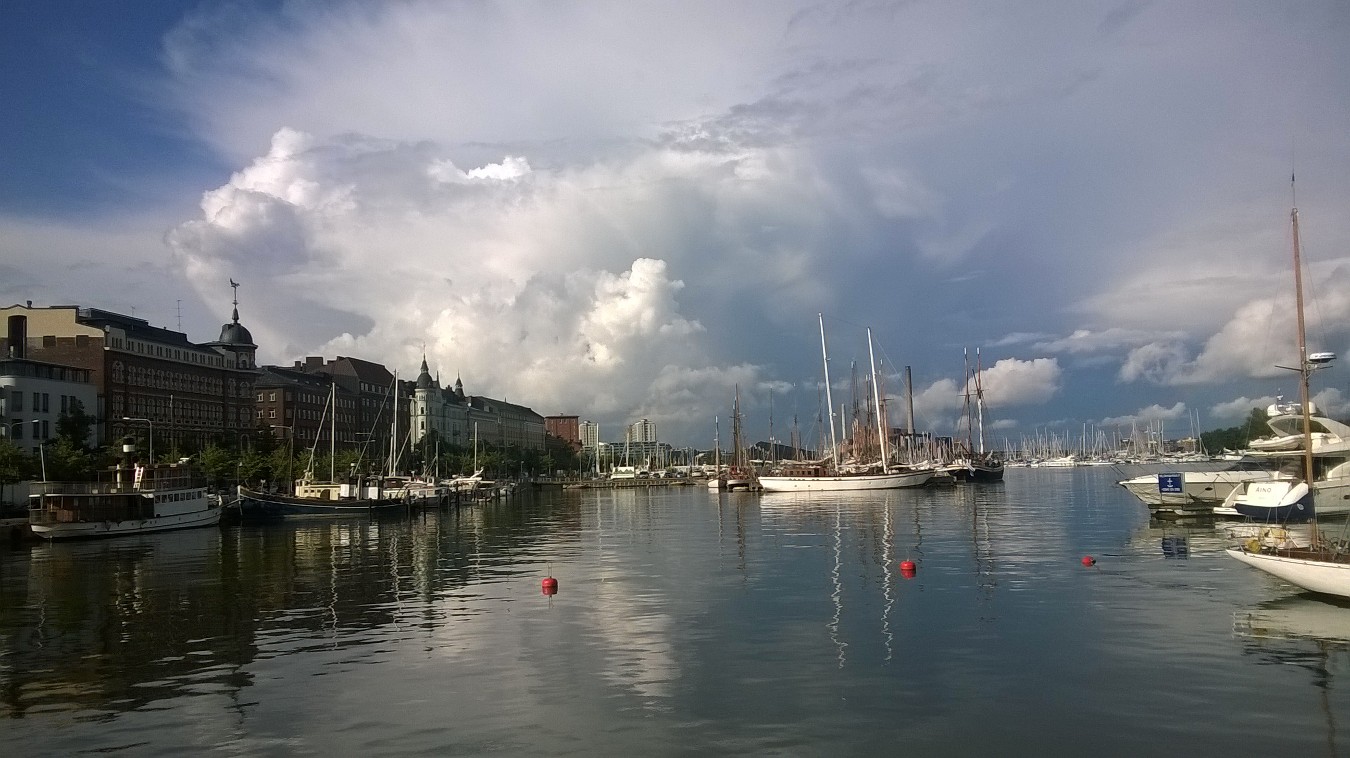 Nature is not all Finland offers for filmmakers. The efficient working culture, problem solving attitude and excellent infrastructure promote smooth creative work, even in the most demanding conditions.Photo: Erja Raiskila/ThisisFINLAND

Many renowned directors over the years have agreed. David Lean lensed part of his Hollywood classic Dr Zhivago in Helsinki in the 1960s, and Jim Jarmusch’s Night on Earth (1991) and Peter Greenaway’s Eisenstein in Guanajuato (2015) shot scenes here. The nation’s capital has also doubled for the Soviet Union on occasion in the likes of Warren Beatty’s Reds (1981), Michael Apted’s Gorky Park (1983) and Christian Carion’s Farewell (2009).

While Finland doesn’t currently offer the same rate of financial incentives for filmmakers as a number of other regions, talk is increasing of introducing them in future. Currently, VAT of 24 per cent is deductable, and international co-productions are eligible for considerable production support from the Finnish Film Foundation when a Finnish co-producer is involved.

“Every year there are several international co-productions with Finland being the main producer,” Karppinen states. “There is also a network of film commissions here who are the experts of each region and who provide free-of-charge assistance in making a visiting film crew’s life easier. They help in finding suitable locations, local crew and services. There’s a lot to discover in Finland.”

Perhaps the most important of which is the ease in which filmmakers can perfect their craft here.

“Finland is known for being a country that just works,” Wuolijoki observes. “The airplanes, trains and buses run on time. There are no hidden charges in restaurants. Filming permits are usually easy to get and are inexpensive. The locations are diverse, from Lapland snow, to forests and lakes and cities by the coast.”