An OECD report concludes that teens in Finland and New Zealand are the leaders in science, and says schools should focus on making science pleasant and enjoyable for students.

Finnish students consistently score among the best in the world in the PISA studies.

An OECD report entitled Top of the Class compares 15-year-old students from all over the world and concludes that teens in Finland and New Zealand are the leaders in science.

One out of every five young people in Finland and New Zealand makes top grades in science subjects. By comparison, in the countries with the poorest results in the study, only every 20th student achieved top science grades.

However, Finns spent less time than the OECD average on studying science subjects and significantly less time than students in other countries that performed well in the study. The report, which was published in the spring of 2009, shows that girls and boys had very similar levels of achievement. The report analysis is based on material from the 2006 Programme for International Student Assessment (PISA).

One particularly encouraging result was the fact that social differences between young people in Finland, as in Japan and Austria, do not appear to have much influence on their performance in science studies. More than one in three young Finns from disadvantaged social backgrounds performed well in school. Social differences are very visible in schools in many other OECD countries. 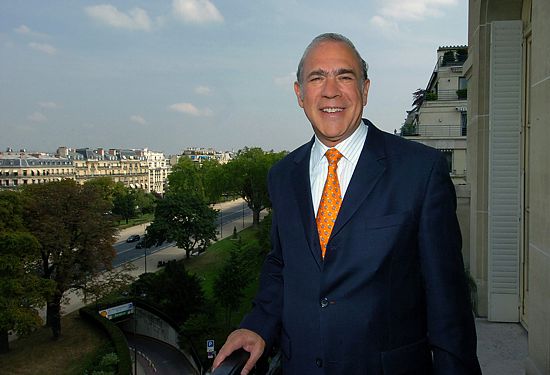 This phenomenon also exists in Finland, although it is more moderate than in OECD countries on average. This may be due to the fact that in Finland girls perform at a consistently high level in all subject areas, including science, meaning that there are many of them in the top performer group. However, science is not a favourite choice of women when it comes to higher education.

The study showed that approximately half of young people do not know what kind of career prospects are opened up by a strong grasp of science.

OECD secretary general Angel Gurría pointed out that this may pose a problem in the society of the future, which will be very dependent on technology expertise. Schools should focus on making science studies pleasant and enjoyable for students, and young people should be aware of the career prospects that science provides.

Finland’s economic success on world markets in recent decades has occurred in the field of high technology, which is closely related to science, and young people clearly take this into consideration when choosing what to study. For example, all of Finland’s technical universities had more applicants than they could accept in 2008, with the technical university at Otaniemi receiving four applications for every open study position.