Footballers Ousmane Dembélé, David Beckham and Didier Deschamps and runners Haile Gebrselassie and Merlene Ottey are just a few of the sportspeople whom Orava has helped recover from injuries.

Not too long ago, a Los Angeles triathlete flew to Finland for surgery in the southwestern city of Turku. He had been unable to get relief for his troublesome hamstring; three operations in the US had proved unsuccessful.

The visit to Finland finally allowed the patient to heal, but the doctor’s fee remained unpaid, tied up at the American insurance company because of confusion about the clinic’s location. The surgeon on the case was Orava. He chuckles at the memory. “They are looking at the map,” he says, “and they see Turku is so close to Russia, and they think we belong to Russia.”

He eventually received his compensation, but the absurdity of the misunderstanding underscored a paradox in modern sports medicine. Star athletes with fans all over the globe receive treatment from a star surgeon who is known only to relatively few people. 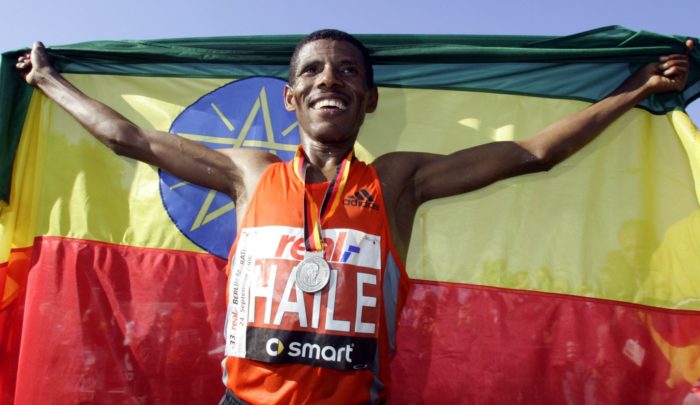 By the same token, not everyone has heard of Turku, a lovely city that boasts a 600-year-old cathedral and served as the nation’s capital once upon a time. However, everyone who is anyone in big-time athletics knows about Orava. Elite athletes come to Turku to have him repair their bodies.

One of the world’s leading sports-medicine surgeons, Orava has performed more than 25,000 operations in a career that has included serving as Team Finland’s doctor at four Summer Olympics and 32 years as the national track-and-field squad’s physician.

Various publications have called him the Dr House of sports medicine for his ability to quickly diagnose and correct problems others cannot detect. His colleagues have been known to marvel at his knack for taking a case that may have remained unfathomable for a long time and figuring out what’s going on. Yet the amiable, modest doctor hasn’t got a hint of self-importance about him.

Still, “como dios,” like a god, was the way Spanish Olympic runner Marta Dominguez once described Orava and his touch. After Orava repaired David Beckham’s torn Achilles tendon in 2010 in Turku, the renowned soccer player lavishly praised Orava in social media. Middle Eastern sheiks come to him for surgery. In 2010, Serbia sent a private jet to fetch Orava so he could to fix then-President Boris Tadic’s Achilles tendon after he blew it out ago playing pickup basketball. 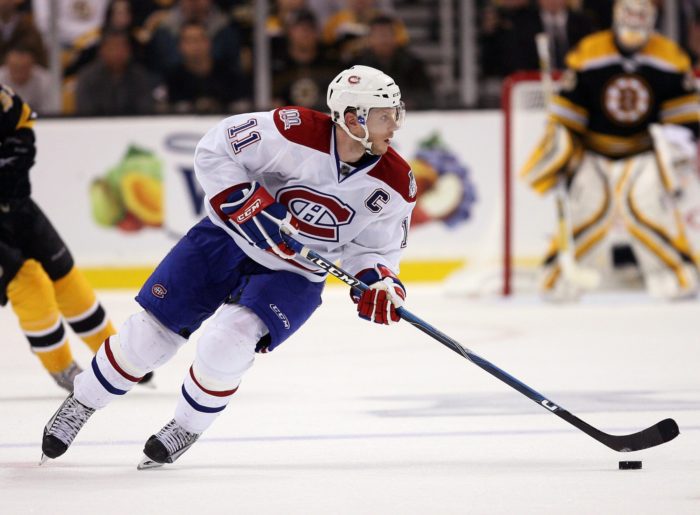 Saku Koivu, who saw Sakari Orava for a knee problem, captained the Montreal Canadiens for a decade in the early 2000s. Here he goes on attack during a 2009 Stanley Cup playoff game against the Boston Bruins.Photo: Elsa Garrison/Getty Images/AFP/Lehtikuva

The long list of international stars Orava has helped return to the field is impressive enough that his achievements have helped make Finland a world leader in sports medicine. “I’m not the only doctor who gets foreign patients,” he says. “We have a long tradition that started in the ’60s.”

Orava was born in the west-coast town of Kokkola in the summer of 1945. A champion junior boxer and a judo enthusiast, Orava took his passion for sports with him to medical school at the University of Oulu and saw an opportunity to specialise in Finland’s appetite for sports.

With Finnish hockey players just beginning to make a place for themselves in the NHL, teams soon discovered that a bright young Finnish doctor who also spoke Swedish, English, German, Italian and Spanish could fix injuries that their money and technology could not mend.

Some years later, Finnish hockey star Saku Koivu, who happens to come from Turku, flew home to have Orava examine his knee. Koivu was playing for the Montreal Canadiens at the time, and whereas the team physician had been stumped, Orava was able to make a diagnosis and repair the knee.

Orava expanded his practice by opening clinics in Rome and Barcelona, but now in his early 70s, he no longer sees patients outside his adopted hometown of Turku. He sometimes thinks of retiring, but colleagues ask him to stay because they need his advice and his skilled hands. 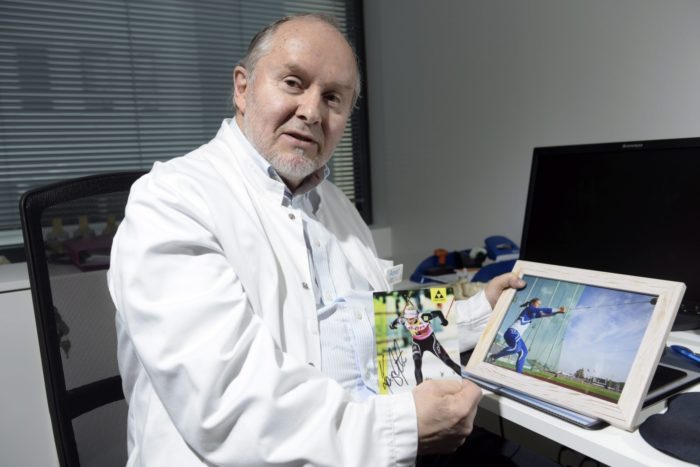 Sakari Orava shows off a couple of the thank-you mementos that he has received from his patients.Photo: Heikki Saukkomaa/Lehtikuva

A testimony to his work, a Real Madrid Champion’s League gold medal he received from the team’s doctors, rests on a shelf in his office. Among various other sports memorabilia is a picture of a squirrel, given to him by an elderly patient because Orava means “squirrel” in Finnish. The patient was unsure if he would appreciate the gift, but he cherishes it almost as much as the medal.

For all his modesty, Orava sometimes bristles when Finland is not given proper respect as a sports-medicine mecca. The story of the LA triathlete was an example; so are his occasional dealings with American doctors.

“They said to me, if you were an American and you had invented all those things [in America], you would be a famous, rich man,” Orava says. “But we don’t mind that. People call here and say, ‘I have tried to get help [in my own country] but nobody wants to operate on me. Can I come to Finland?’”

And so the world does.