Finnish punctuality: hot or not?

We asked five people who live in Finland whether being on time is hot – or not.

Punctuality is a thing in Finland. Depending on your personality, your perception of this Finnish trait can find expression in a range of reactions. We talk to several people who have first-hand experience. 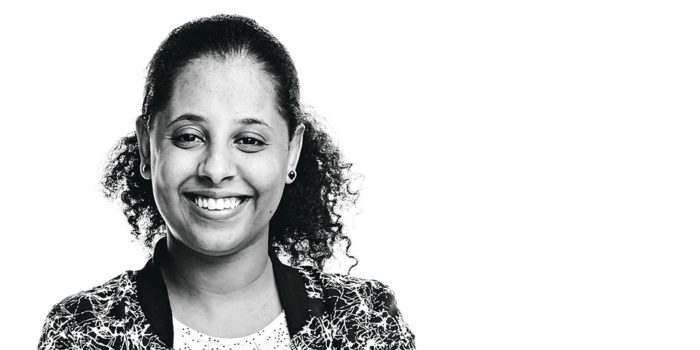 “Finnish punctuality is hot. It is one of the Finnish customs and traditions I like most. Punctuality gives ample time to prepare, be calm and collected before any intended meeting. It also allows people to manage their time efficiently. I believe social or business meetings are more fruitful when people are punctual. Most importantly, it shows that you values other peoples’ time.” 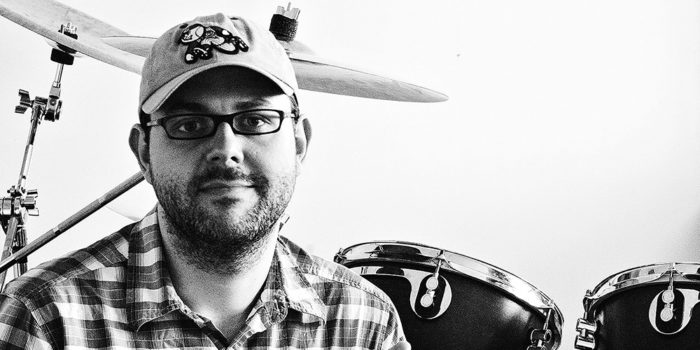 Originally from the US, software engineer Photo courtesy of Justin Goney

“Finnish punctuality is like in Goldilocks and the Three Bears: not too hot, not too cold, but just right. In my experience, Finns tend to be very punctual for important things, but they usually fall within the ‘acceptable window of tardiness’ regarding social engagements. It’s refreshing after having lived in a few places where an agreed-upon time is more of a suggestion than anything else.” 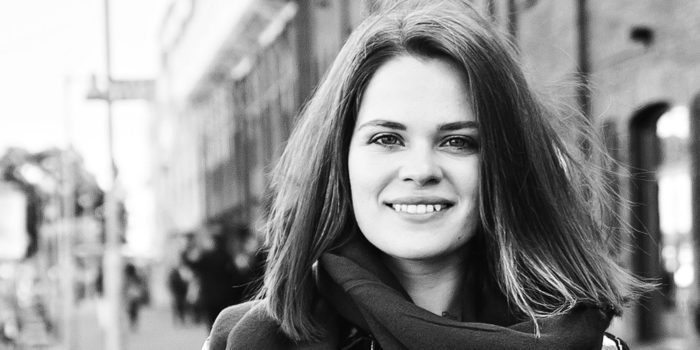 “It is dangerously contagious. Now I’m almost always on time. I find it cute how Finns are self-conscious about their punctuality and sometimes feel bad about it in front of foreigners. I have a Finnish friend who used to leave after seven minutes if you were late; nowadays she waits for ten minutes. Being punctual is hot.” 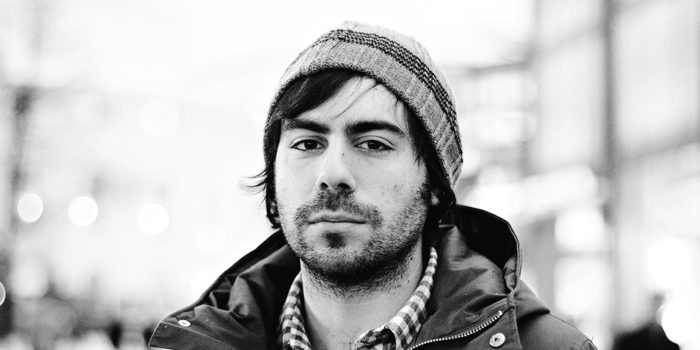 “It is cold in a sense that it is almost too perfect. We Spaniards sometimes have ‘issues’ with punctuality, so it is very refreshing to see that if you agree on an appointment, Finns will appear on time.” 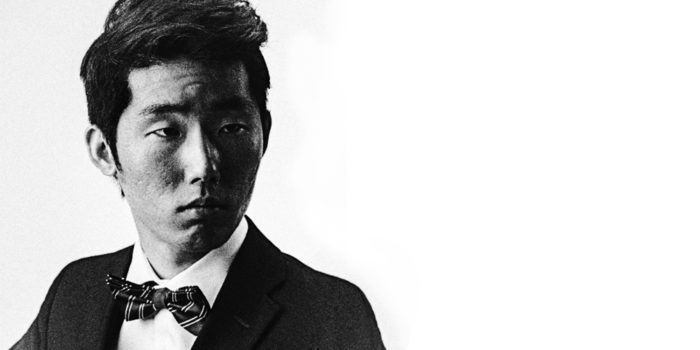 “It is definitely hot. Finnish people just can’t stand bothering other people so they want to be everywhere on time.”