As Finnish voters prepare to choose a president, political reporter Unto Hämäläinen explains why the incumbent, Sauli Niinistö, enjoys such popularity, and what to expect from the election.

With the 2018 presidential elections approaching, Sauli Niinistö, who began serving as president of Finland in 2012, is looking at the strong prospect of a second six-year term.

In the presidential election in late January 2018, (with a possible second round in February), Niinistö seems quite certain to be re-elected for a second term.

At the time of writing in early January, it is somewhat difficult to believe that Finland is holding a presidential election on January 28. Political discussion is tepid, even though the election is close at hand and eight presidential candidates are trying their best to run election campaigns.

The most common topic of speculation is whether current President Sauli Niinistö will be re-elected directly in the first round, or whether he’ll be forced into a second round against the closest runner-up.

A second round happens on February 11 if no candidate earns more than half of the vote in the first round. The next six-year presidential term begins on March 1, 2018.

No one doubts Niinistö’s re-election, as his popularity is exceptionally high. Public opinion polls show a clear majority of voters backing him. 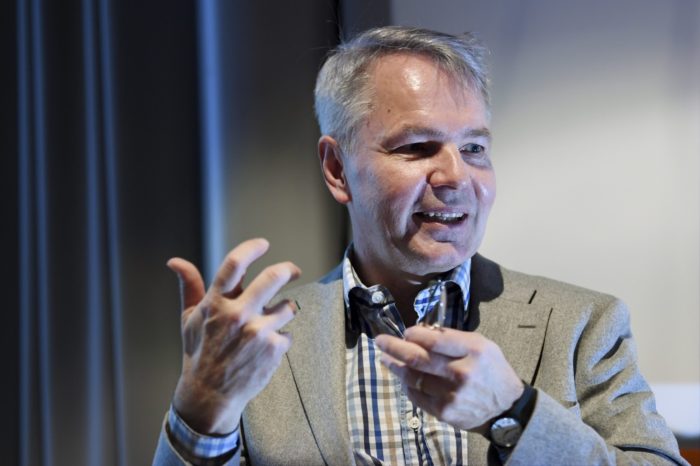 Pekka Haavisto of the Green Party inspired 37 percent of Finnish voters when running against Niinistö in 2012, and is hoping for a good showing in 2018.Photo: Jussi Nukari/Lehtikuva

This is not merely a passing phenomenon. Niinistö has been Finland’s most popular politician since winning the largest number of votes nationally in the 1995 parliamentary election.

In the previous presidential election, in 2012, Niinistö ran as the NCP candidate. It went into a second round, where Niinistö earned 62.6 percent of the vote, while 37.4 percent went to his opponent, Green Party MP Pekka Haavisto.

Haavisto is running again, with polls showing around 10 percent support, which corresponds to the Green Party’s backing in surveys of overall party support. By contrast, the candidates of two large parties, Centre Party MP Matti Vanhanen and Social Democrat MP Tuula Haatainen, have fallen far short of their own parties’ popularity figures. Also running are Laura Huhtasaari of the populist “Finns” Party, Merja Kyllönen of the Left Alliance, Nils Torvalds of the Swedish People’s Party, and veteran politician Paavo Väyrynen, previously of the Centre Party but running as an independent. Besides Niinistö and Haavisto, the other candidates’ support numbers have mostly remained below 3 percent. 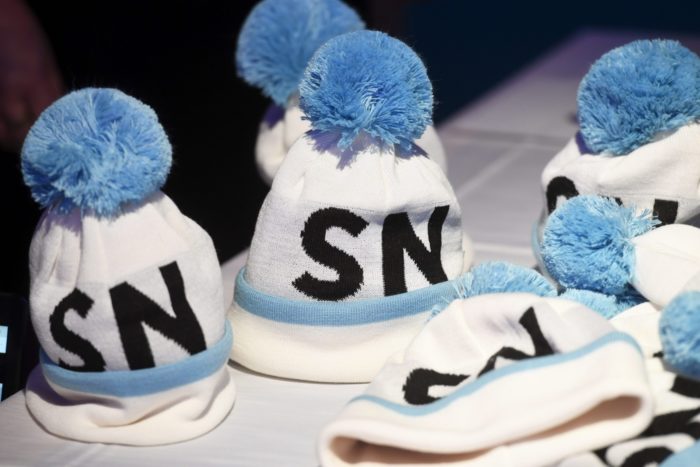 When a presidential campaign takes place in Finland during December and January, voters don’t have to worry about unseemly baseball caps – toques are the order of the day (these bear the initials of the incumbent).Photo: Heikki Saukkomaa/Lehtikuva

Niinistö chose to run not under the NCP banner, but rather as the candidate of an unaffiliated “citizens’ movement.” Rules require such candidates to collect 20,000 signatures of support; Niinistö’s organisation raked in more than 150,000 signatures over the summer of 2017.

The president’s former party is backing his candidacy, with NCP activists taking part in the citizens’ movement. Finland’s business leaders are also strongly behind Niinistö. This was revealed in late December 2017, when a list of his largest campaign donors was released. They include Nokia’s former chair, Jorma Ollila, and current chair, Risto Siilasmaa.

So why was a citizens’ movement launched to support Niinistö? There are three important reasons.

First, when an incumbent president runs as the candidate of an independent movement, voters find it easier to vote for him or her in the first round.

Second, as the candidate of such a group, Niinistö is not obliged to take part in domestic political wrangling, which could have weakened his popularity. Niinistö has focused on foreign policy and detached himself almost entirely from the domestic political discussion.

The third reason was a difference of opinion between Niinistö and the conservative party in which he used to serve, over Finnish membership in NATO. The NCP backs efforts to join the alliance, but Niinistö does not.

If Niinistö had run on an NCP ticket, he would have had to explain this awkward contradiction.

You need to keep in mind that only one in five Finns supports applying for NATO membership, according to a public opinion poll in late 2017. In the same survey, three-quarters of respondents indicated that they were satisfied with the country’s foreign policy and the actions of the government leadership. The president received good grades; he has focused on leading the way in international relations, as the constitution specifies. 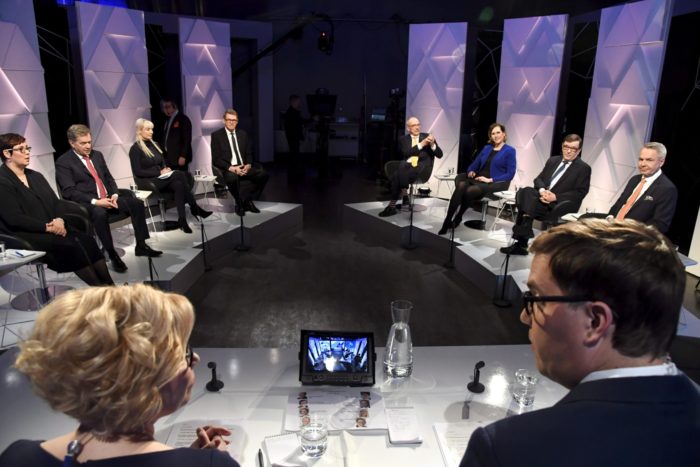 A broad consensus on foreign policy is also noticeable in the presidential campaign debates. The candidates from the largest parties – the Centre’s Vanhanen, the SDP’s Haatainen, and the Greens’ Haavisto, as well as Niinistö – all agree on the most important foreign policy issues. Any differences of opinion are mere nuances.

Small-group candidates Huhtasaari, Väyrynen and Torvalds have tried to play the role of challengers. Huhtasaari and Väyrynen are EU critics, while Torvalds supports NATO membership. They have not, however, succeeded in taking over the political arena.

The campaign is likely to heat up before the January 28 election, including tougher election debates among the candidates. That could change the constellation as voters go to the polls.

What, if anything, could undermine Niinistö’s popularity during the final phase of the campaign?

Niinistö’s standing could weaken if two things were to happen at once: he would have to fail badly in the final debates, and his rivals would have to simultaneously rack up great successes. Fundamentally it is also a question of whether the people of Finland want the contest to go to two rounds or would rather get it over in round one.

By Unto Hämäläinen, January 2018