Health technology forms one of Finland’s fastest-growing industries. Here we look at two companies with only one thing in common: Finnish medical expertise.

Treating depression isn’t as simple as setting a broken leg. Traditionally treatment for depression has included medication and therapy; a Finnish company has developed another method.

“Depression is globally a significant and poorly treated problem,” says Tuomas Neuvonen, CEO of Sooma. “We are very happy to be able to offer new solutions to people who need them.”

Sooma develops medical devices for the treatment of neurological and psychiatric disorders. The technology is a noninvasive method which uses very weak electrical currents to stimulate the brain.

“The device is portable and easy to use,” Neuvonen continues. “With the help of a cap and a pair of electrodes, the device passes a minimal current through the scalp and stimulates determinate brain regions. As a result of repeated stimulation sessions the patient experiences a reduction in the symptoms of depression.”

Typically the patient receives 15 to 20 daily sessions during a course of therapy. Each session lasts about 30 minutes. 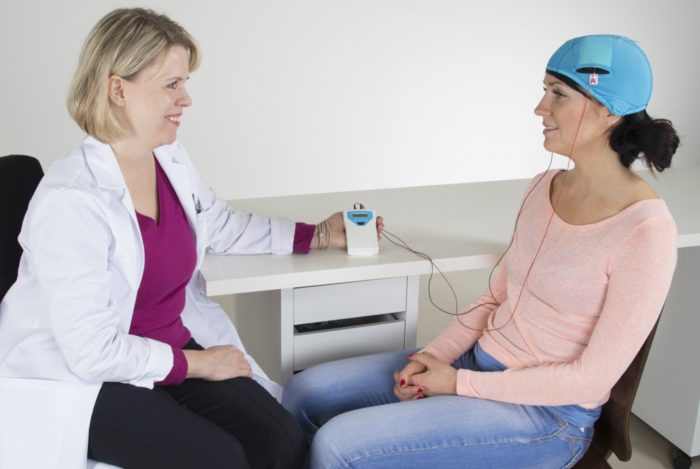 Finnish hospitals and doctors are well read and open-minded to collaboration with startups.Photo courtesy of Sooma

Sooma was founded in 2013 when the founders realised the creation of a brain stimulation device could make therapies more accessible. It took several years to create the project and apply for funding.

“Now we are in the early phase of getting the product out on the market,” Neuvonen says.

The company’s main customers are psychiatrists and neurologists in the private and public healthcare sectors. Most of Sooma’s clients are in the EU, but Neuvonen sees other special benefits of being based in Finland.

“Finnish hospitals and medical doctors are open-minded towards collaboration with the industry,” he says. “Finnish doctors have access to the latest scientific publications and are up to date with the latest studies in their fields. The good national infrastructure and support in the health system are pivotal in connecting startups with the healthcare sector.” 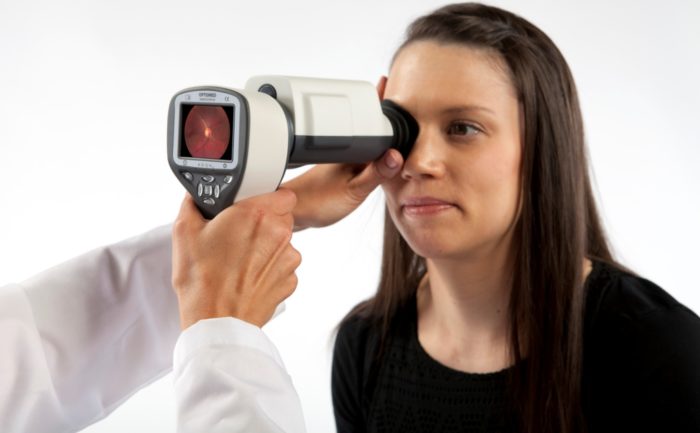 “The healthtech sector is maybe – in my eyes – the most promising industry in Finland,” says Seppo Kopsala, CEO of Optomed. “It needs very similar engineering skills to what was needed to make world-class mobile phones and other electronics. But medtech is more stable and has better profit margins. Also, small companies can make world-class products and become very successful in their market segments.”

His own company, Optomed, is a case in point. They create fundus cameras, or low-power microscopes with attached cameras which are used to take retinal images. Moreover, Optomed’s device is the only hand-held fundus camera which fulfils stringent international standards for resolution. Their device has one other benefit too, which is particularly important: it is the lowest-cost camera of its kind.

“There is a huge, unmet need in the market,” says Kopsala. “Every year millions of people go blind. Ninety percent of this blindness is in developing countries, and 80 percent could be avoided. One of the leading and fastest-growing causes for blindness is diabetic retinopathy. Our camera is the most effective and provides the best value for doing these diabetic screenings. The same camera can simultaneously detect many other retinal diseases as well.” 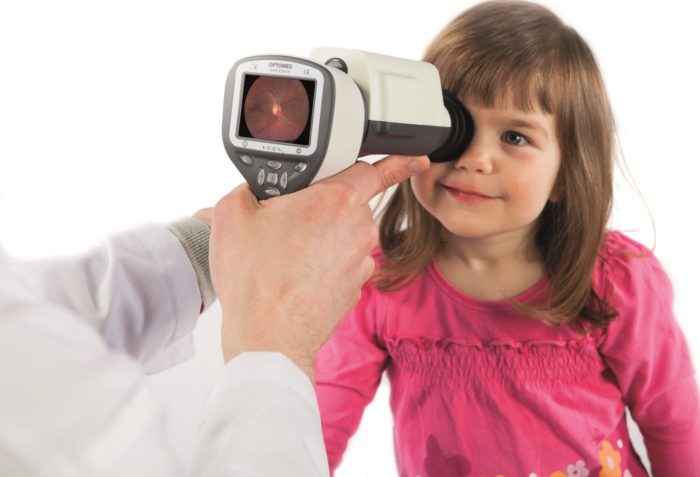 Creating such a device was no simple matter. It took Kopsala and his cofounder Markku Broas eight years, 15 million euros in R&D, and four product generations.

“We are funded by venture capitalists in Finland, the UK, Germany, China, and Switzerland,” he says. “Over 80 percent of our equity funding has come from outside of Finland.”

Optomed sells its own branded product in 30 countries around the world, but they also sell to imaging powerhouses Carl Zeiss, Bosch, and Volk. While the USA, China, EU and India are the largest markets, they are actively expanding in Southeast Asia, the Middle East, and Africa. In 2015 the company had about six million euros in revenue, a quarter of which came from China.

“Our company revenue has been growing 50 to 100 percent every year since 2013, and similar growth is expected to continue,” Kopsala says. “We really have a billion-euro market opportunity waiting for us.”