Mark Daly of Institute for Molecular Medicine Finland believes that the Finnish research ecosystem for health sciences is simply unmatched in the world.

“Finland has a strong history in technology development and investment,” Mark Daly says. “What’s more, you already have the right legal structure. This is often a prerequisite for scientific breakthroughs in our field.”

Daly knows a thing or ten about the frontiers of scientific research and innovation. During his 20-year career he has made major contributions to human genetics and genomics. A couple years ago, after long and productive periods at Harvard Medical School and, most recently, at the Broad Institute of MIT and Harvard, he decided to head north and push the boundaries of genetic research. He arrived at FIMM in February 2018.

What can the University of Helsinki offer that MIT and Harvard can’t?

“When you look at things such as technology, resources and brain power, you can’t beat the Boston area,” he says. “But there is a research ecosystem here in Finland that simply does not exist in the US.” 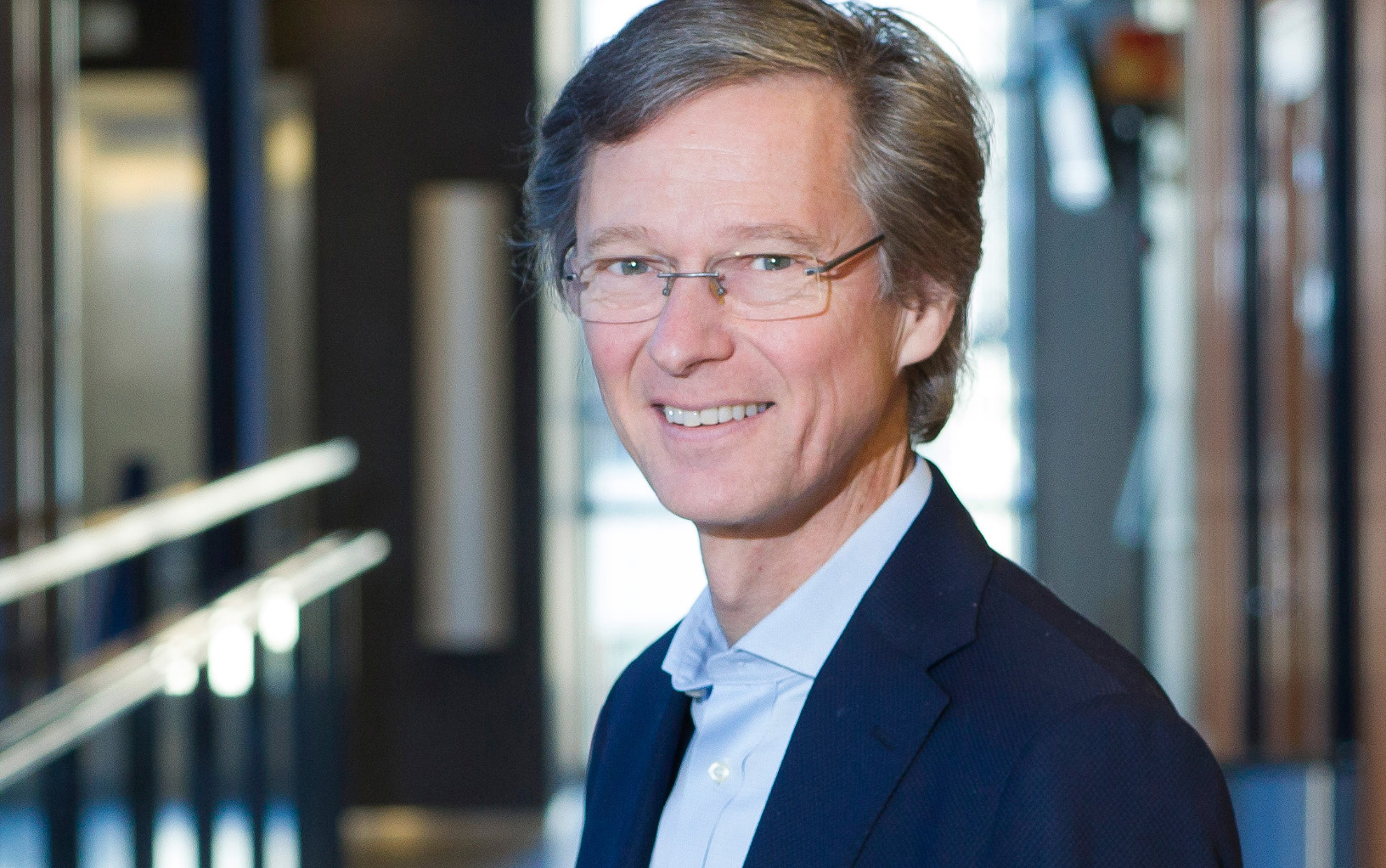 Daly marvels at Finland’s comprehensive national healthcare system, which not only collects information on patients and archives the data, but also exists in a legal framework that allows the data to be utilised in research. “Outside of the Nordic countries, this just can’t be done,” he says.

The strength of Finland’s biobank legislation is its empowering, innovation-positive framework that, at the same time, contains multiple protective mechanisms to make sure everything is done in an ethically and legally correct way. It is safe for biobank customers to deal with the Finns. The rights and self-determination of people who provide samples are respected.

Daly describes the Finns as pro-science, with enough trust in the authorities to make all this a reality. He also praises legislators for passing forward-looking laws. Finnish biobank laws are very progressive and support the scientific cause, he says.

The recently initiated FinnGen research project rises from that ecosystem. FinnGen integrates genomic and medical registry information from 500,000 individuals in all, about 10 percent of the Finnish population. Daly calls FinnGen one of the foremost biobank genetics projects in the world.

“A project such as FinnGen is only possible in very few places,” he says.

Daly is also impressed by the government’s decision to establish a full-blown genome centre to boost the development of personalised medicine and public health: “Finland is ideally set up to launch a genome centre and to be at the forefront of defining responsible and impactful clinical use of genome information.”

This means that Finnish research can really make a difference – around the world.

Treasures of the deep 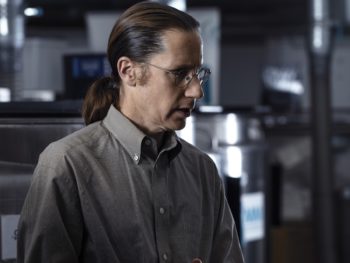 “A project such as FinnGen is only possible in very few places,” says Mark Daly.Photo: Samuli Skantsi

When you start data mining in the genomic vaults – using AI tools, for instance – there’s no telling what solutions you may uncover. “There are tremendous opportunities to boost national healthcare, starting with better means to predict disease,” says Daly.

He perceives a variety of ways in which partnership with the Finnish population can advance research and industry in a world-leading way. By the same token, Finnish people will be the first to receive the medical benefits of genome information in clinical settings. This knowledge will then cascade into other countries, too.

Daly envisions FIMM as the “pre-eminent institution in human genetics in Europe,” spurred on by the partnership between the University of Helsinki and Broad Institute, as well as the Nordic EMBL (European Molecular Biology Laboratory) Partnership in Molecular Medicine.

“Working through these partnerships, there will be an outstanding opportunity for FIMM, and research throughout Finland, in the coming years,” Daly says. FIMM is poised to make a big splash in the scientific world, being powered by – in part – its multicultural research teams, which combine expertise from various parts of the planet.

For the Finnish genetics field, having Daly on board is equivalent to a Helsinki basketball team adding LeBron James to their roster. Daly has, for instance, made seminal discoveries in understanding the structure of the human genome and developing software tools to analyse the impact of genetic variations on various diseases. He’s also the most cited scientist in Finland, with over 130,000 citations under his belt.

To Daly’s mind, people should not suffer needlessly when there are cures and better treatments just around the corner.

“We can take the first steps towards a longer, healthier life right here in Helsinki,” he says. And while science is not a 100-metre dash, some results should be visible in just a few years.

“By the mid-2020s, we will have concrete solutions allowing us to [notice] disease and intervene early.”