Finnish solutions for generating clean energy get visibility at a global expo in the capital of Kazakhstan from June 10 to September 10, 2017.

The Expo 2017 global exhibition in Astana, the capital of Kazakhstan, is devoted to solutions and technologies for the energy of the future.

The exhibition in the Kazakh capital is devoted to solutions and technologies for the energy of the future. The Finnish pavilion’s theme is “Sharing pure energy.”

“For over 150 years, countries have been gathering at global exhibitions to try to make the world a better place”, says Severi Keinälä, Finland’s commissioner general for the event. This year is no exception. 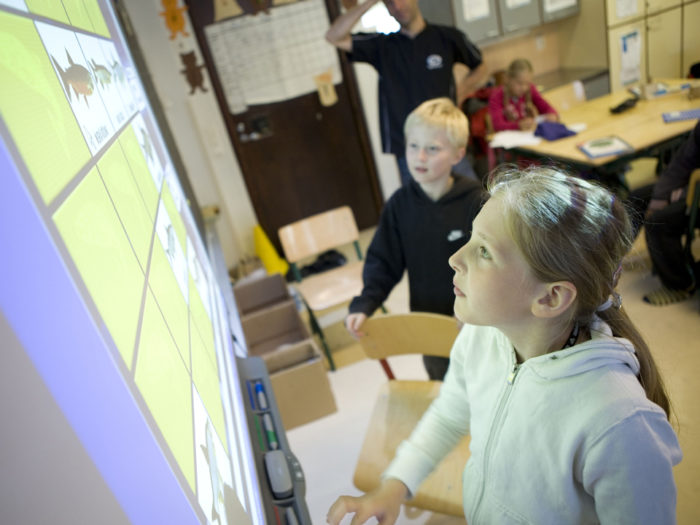 Finland’s pavilion shows off the country’s know-how in the field of energy efficiency, in both production and distribution, as well as various types of cleantech expertise for driving sustainable growth.

Other topics Finland is emphasising at Astana Expo 2017 include digital technologies, education programmes, logistics and Finnish design. Among the Finnish firms displaying their wares at the event are Tikkurila, Isku Interior, Ensto, Honkarakenne, Vaisala and Finnair. In total, around 50 Finnish companies are taking part.

And it’s not just the big names. A startup called I’m Blue, founded last year by schoolchildren in the Finnish city of Espoo, will be there. I’m Blue makes healthy blueberry soda, designed to give people a taste of the power of Finnish nature.

The Finnish pavilion consists of five structures constructed around a common space. Each structure has its own theme, for example Pure Energy, Smart City, Clean Water or Excellence in Education.

Not limited by walls 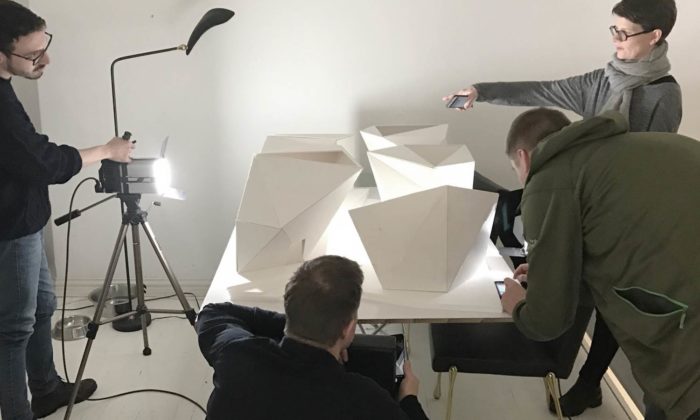 An architectural model of the Finnish pavilion shows its five structures.Photo: Ateljé Sotamaa

The walls of the Finland pavilion are being built by the Kazakhs, but the Finns are creating the rest. In order to be environmentally sustainable, the pavilion uses wood materials and modern technology. And after the exhibition, all the building materials will be sent for recycling.

The Finnish pavilion’s design is the work of Ateljé Sotamaa, founded by sister and brother Tuuli and Kivi Sotamaa. They work on major projects that combine architecture and design with art and related fields. They’ve previously worked with a diverse range of clients, such as Finland’s Kiasma Museum of Contemporary Art, the Helsinki Design Museum, Aalto University, and commercial companies such as Fazer, Marimekko and Stockmann.

The architects’ main task is to create an emotional experience that sparks people’s curiosity and encourages them to find out more about Finland. “With the design of the pavilion, we want to not only create impressions and stories for the visitors, but also leave space for their own personal experiences”, Kivi Sotomaa says.

Ateljé Sotamaa promises that “at the Finnish pavilion all of the senses will be engaged, including hearing and taste. The design flows between the digital and the natural, allowing the pavilion to become a stage for discussions about technology and nature.”

Big years for the Finns 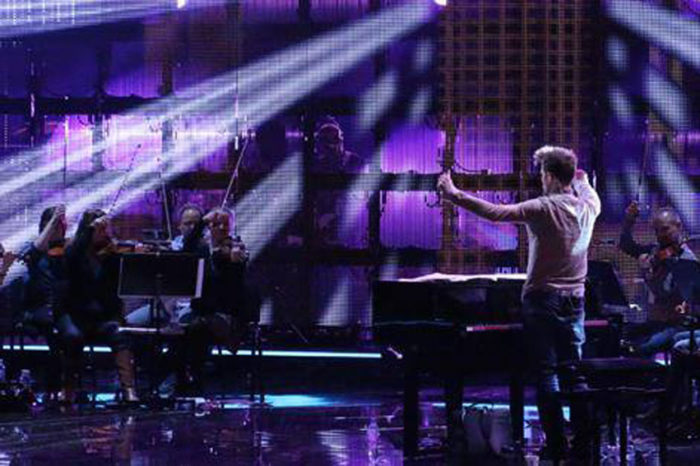 Ever since the first time Finland took part in a world expo a century ago in Paris, Finnish participation has included a cultural programme. In Astana, jazz pianist Lenni-Kalle Taipale and his band perform. Photo courtesy of Lenni-Kalle Taipale

The first time Finland – at that time the Grand Duchy of Finland – took part in the world expo was over 100 years ago in Paris.

Finland’s programme was a cultural experience then, too. As historian Laura Kolbe puts it, a country’s image is created at global exhibitions. In Paris, a male choir sang – at the time this was considered to be the very essence of Finnishness. In Astana, jazz pianist Lenni-Kalle Taipale performs with his band.

The cultural programme is being coordinated by Mato Valtonen, known among other things as the frontman of the Finnish rock groups Sleepy Sleepers and Leningrad Cowboys. Founded in 1987, the Leningrad Cowboys perform their own songs, as well as cover versions of Western rock music and arrangements of Russian folk songs. The group featured in two films by Finnish director Aki Kaurismäki in the 1990s and performed together with the Alexandrov Red Army Choir.

The exhibition in Astana is especially significant for Finland because this year the country celebrates 100 years of independence. Severi Keinälä ventures as far as to say that Astana Expo 2017 is the biggest celebratory event in honour of the anniversary, because it lasts 93 days.