A newly identified from of aurora borealis, nicknamed “dunes,” looks like horizontal bands or stripes of green colour, as opposed to the more familiar vertical shafts and curtains.

The aurora borealis, more commonly known as the Northern Lights, is one of the most spectacular natural phenomena on – or rather near – the planet. It occurs when a flow of charged particles released from the sun reaches the earth’s ionosphere, exciting oxygen and nitrogen atoms.

Depending on the season, clear skies and solar activity, northern Finland, situated in the “oval” of potential aurora circling the polar region, is an excellent place to view it.

In the more populated south of the country, the aurora might be visible a couple of times a month, again subject to the same conditions. But a growing army of aurora hunters, responding to smartphone app alerts and equipped with good cameras, are ready to dash out and capture the show.

Largely thanks to them, a previously unexplained aurora variety has been identified at the University of Helsinki. The “new” aurora form presents itself in horizontal bands or stripes of green colour, as opposed to the more familiar vertical shafts and curtains. 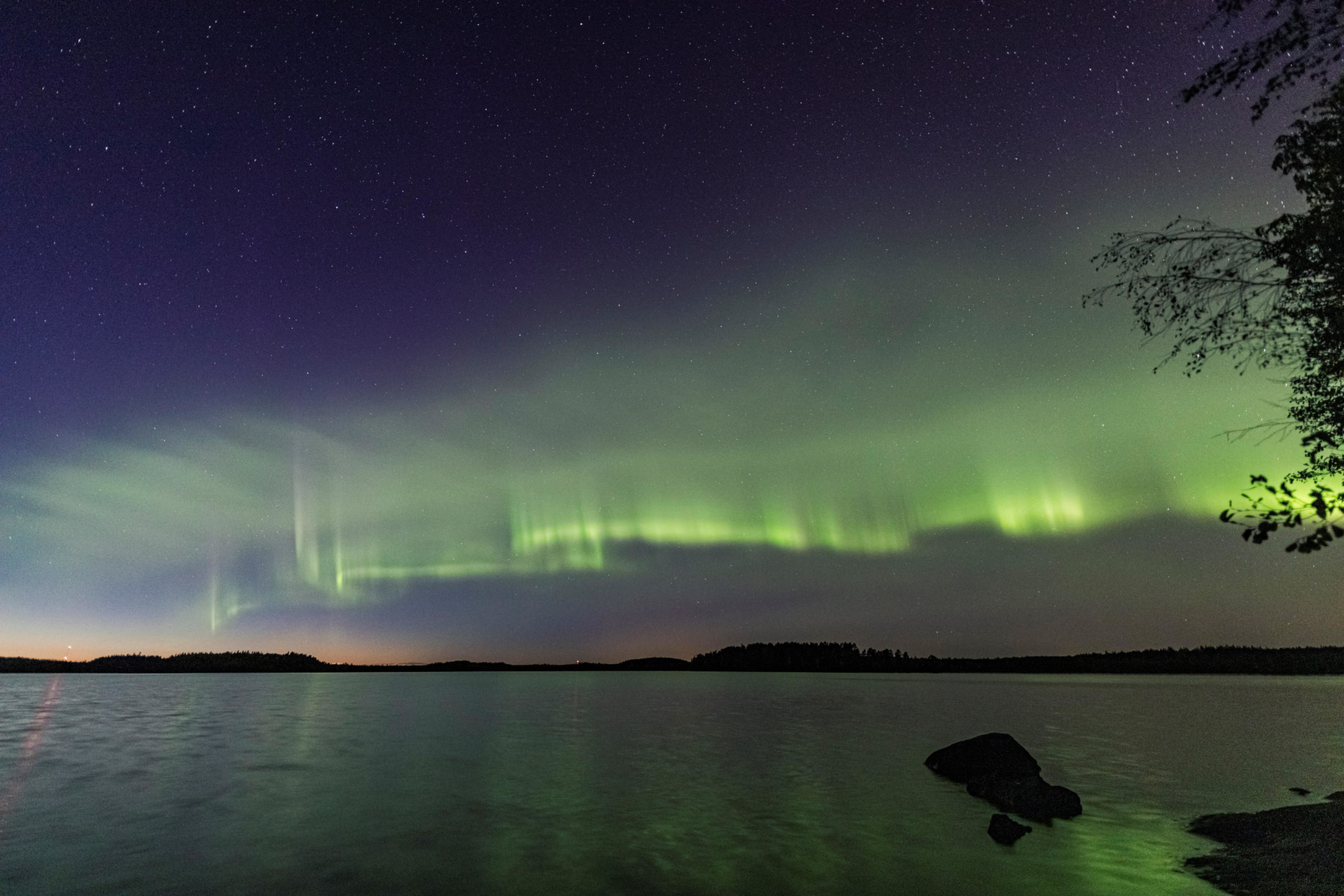 Space physicist Minna Palmroth believes that “dunes” were noticed only recently because these days there are more people watching, with better cameras and better skills in photographing the Northern Lights.Photo: Kari Saari/University of Helsinki

The participation of these “citizen scientists” was encouraged by Minna Palmroth, professor of computational space physics at the University of Helsinki, who refers to the variation as aurora “dunes.”

“I was asked to join a Finnish Facebook group to explain the science of the aurora to members,” she says. “Eventually I coauthored a Finnish-language book, Revontulibongarin opas (A guide for aurora borealis watchers) for aurora spotters in Finland, the only one in the world to identify in pictures the 40 or so different types of aurora and to categorise them with a star rating according to commonality.”

The photos in the book were among thousands provided in response to a campaign launched by Palmroth on the Facebook page. After the book was published, she started to receive enquiries as to how to categorise an aurora effect not included in the book. This was the “dune” variety, which she believes is caused by the effect of solar winds on oxygen atoms.

“At this point, we think it’s a sub-auroral phenomenon, mainly visible further south and some way from the main aurora zone,” she says.  “I am sure it’s not new as such, but that the effect has been there as long as we have had the aurora.” 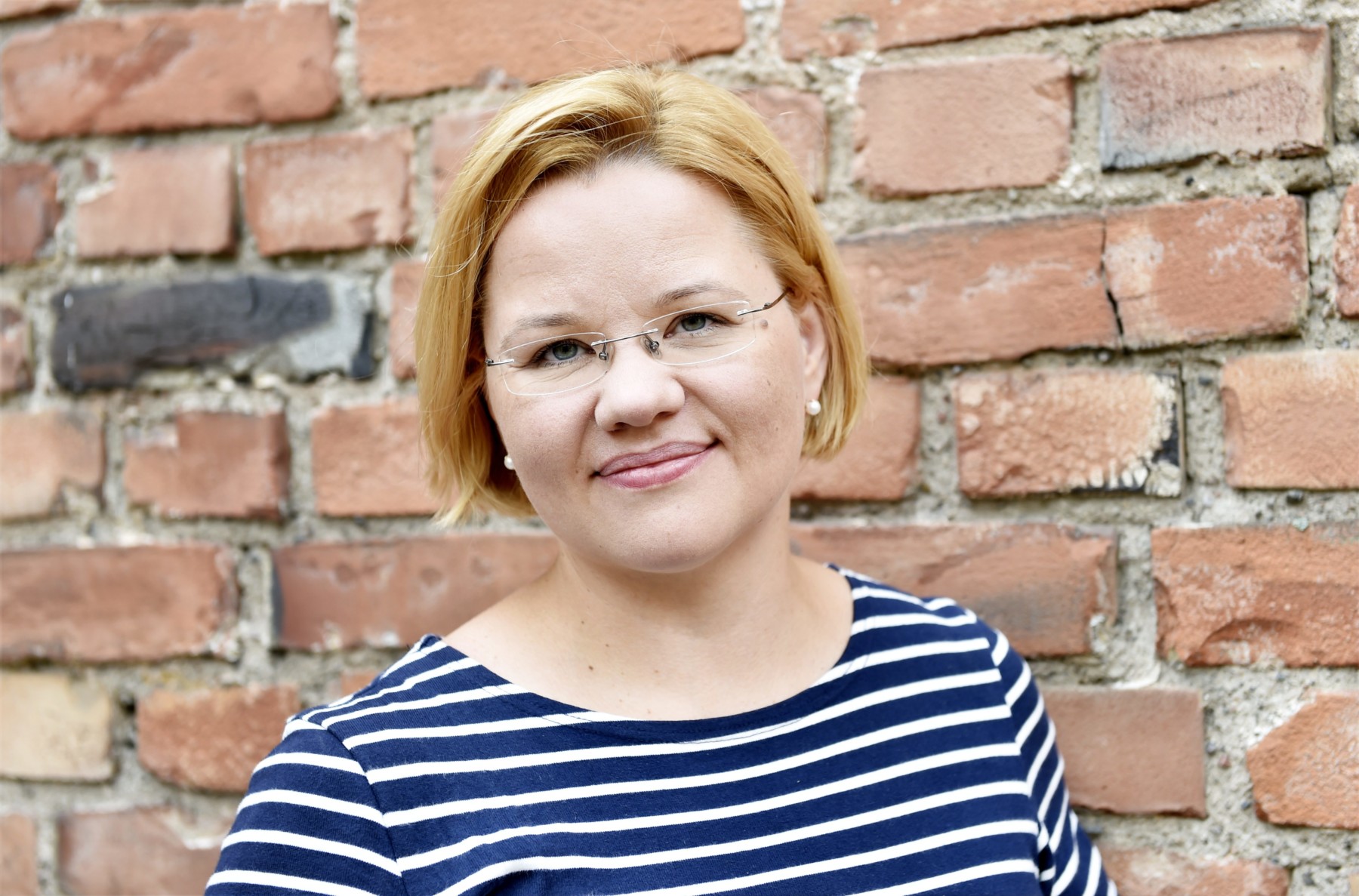 Minna Palmroth, professor of computational space physics at the University of Helsinki, co-authored a Finnish book about watching the Northern Lights, with photographs submitted by “citizen scientists.”Photo: Emmi Korhonen/Lehtikuva

Why has it only just been identified? “I think it’s because there are more ‘citizen scientists’ with much better digital cameras, and more people skilled in photographing the aurora,” says Palmroth. “Most scientific observations and instruments have been in the north where the aurora is seen often in the season. But it’s the ‘citizen scientists’ who populate the sub-auroral latitudes.”

The University of Helsinki website post announcing the discovery attracted a viral global audience of over 2.5 billion, with interest from countries as far-flung as Vietnam, Nigeria and Mozambique, casting a media spotlight on Palmroth.

Her reaction is down-to-earth: “I’m a space physicist. I’m a modeller: it’s important to see what I study. The aurora is tangible evidence that the work I do is real! Each form of the aurora is like a fingerprint linking to a specific process in far away in space.”

Slideshow: Why would you repeatedly brave the freezing, northern Finnish winter night? To photograph the Northern Lights!