From the virtuoso to virtuosi

What would Jean Sibelius think if he knew his music is very appreciated all over the world by both musicians and audiences but his countrymen mostly know only his personal history? 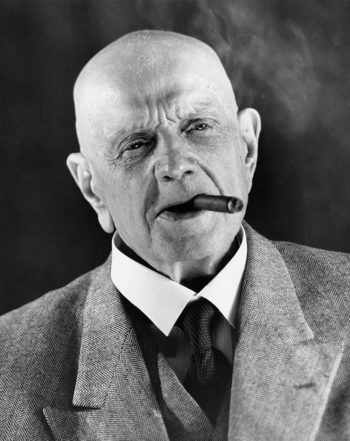 Jean Sibelius was born 8 December 1865 and after 150 years he still remains the figurehead of Finnish music.
“If there’s one person who is the icon of the Finnish music, it is definitely Sibelius. He was the most famous Finn when alive and will most likely continue to be in the future too”, says Hannu Lintu, the Chief Conductor of the Finnish Radio Symphony Orchestra.

Yet Jean Sibelius is not a synonym for the Finnish music, says Sibelius Researcher Timo Virtanen from The National Library of Finland. There were composers before Sibelius, along side him and after him. Many composers of his time borrowed their approach from Mid-European, German-style musical traditions.

The Finnish sound was found at the turn of the 20th century through Sibelius. He created a style, which was at the same time national and universal. “There’s a strong recognisable Finnishness in Sibelius’s music but sometimes he felt like the Finnishness was overplayed. He wanted to be a cosmopolitan,” Virtanen reminds.

”Sibelius’s works should be approached through the music itself, not through a strong national feel”, Hannu Lintu agrees.

Even though Sibelius is the National Composer of Finland, many Finns know of the details of his life from movies and biographies of his life, rather than through his music. The Finlandia hymn is the most recognisable of his works amongst Finns. The average layman can’t tell Sibelius’s effect on Finnish music but professionals hear its echo very strongly.

”Sibelius didn’t have his own school but the symphonic structure that many Finnish composers favour,  dates back to Sibelius. Of course another effect is that some composers have strived to take a totally different path, a different direction than Sibelius,” Timo Virtanen reminds. 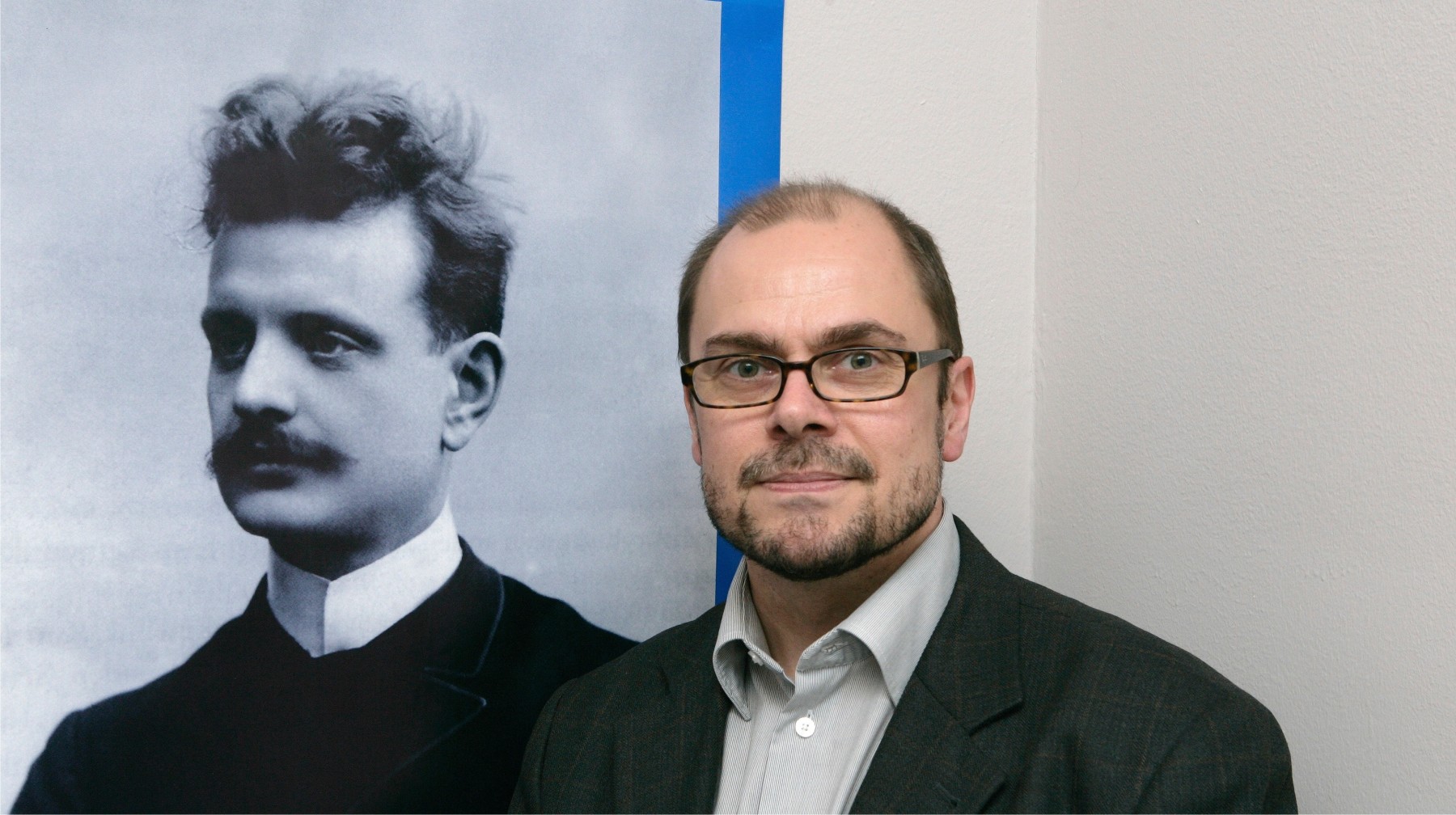 Timo Virtanen has worked since 1997 as the Editor-in-Chief of Jean Sibelius Works at The National Library of Finland. He thinks for his birthday the composer genius would have wanted to hear that his ever-so-appreciated work was collected together as a critical edition. For now, 26 parts of the total 52 has been published. “It would be so great to give him all the published parts and give him the promise that he will get all the rest eventually.”Photo: Timo Virtanen

Sibelius’s music is often called revolutionary,  especially his later works.  Compositions such as his 7th Symphony and Tapiola have a modern tone that intrigues modern musicians too. 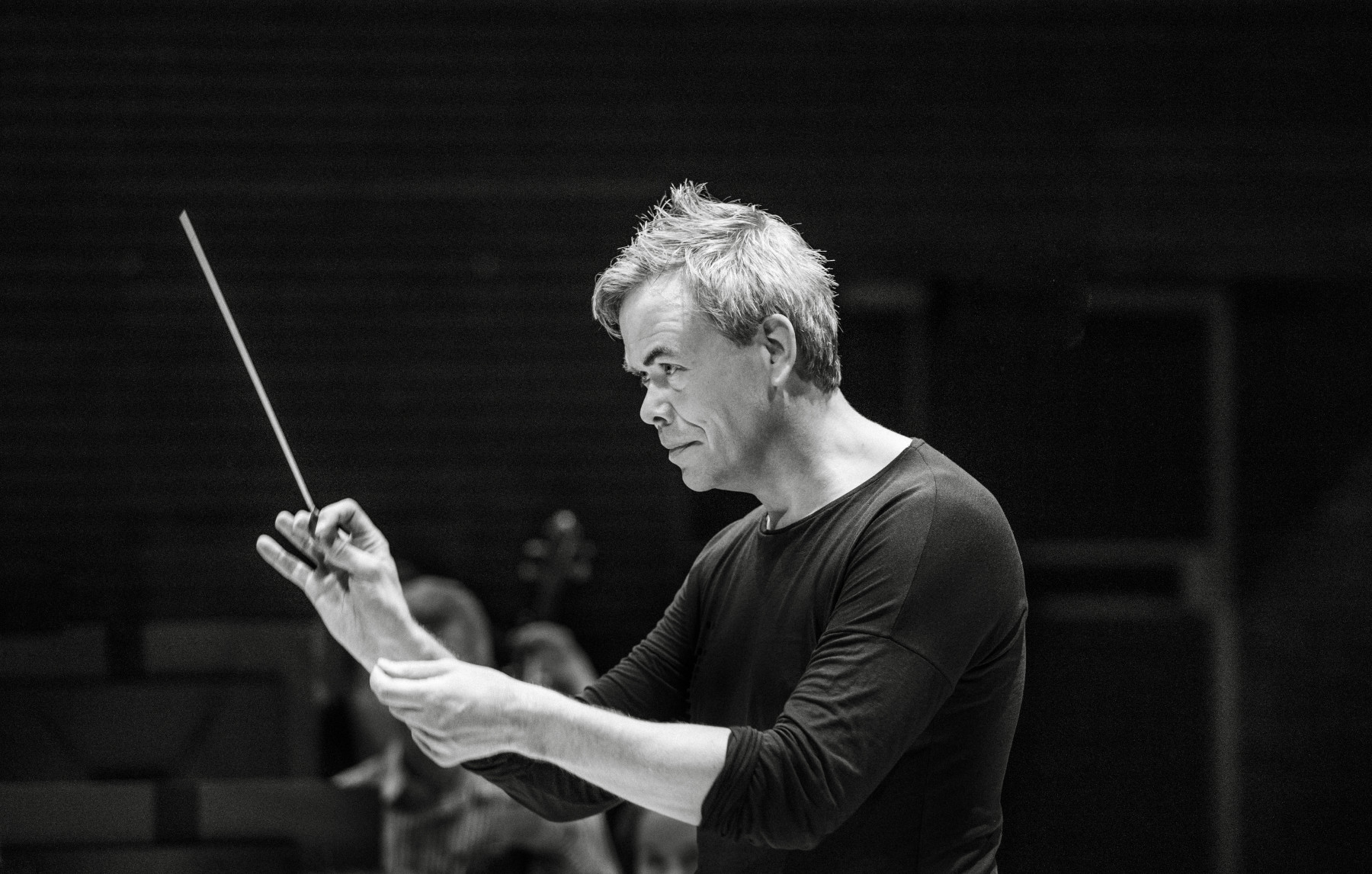 The Chief Conductor of the Finnish Radio Symphony Orchestra Hannu Lintu thinks that Jean Sibelius would have wanted a gift from musicians for his 150th birthday: “I think he would have been delighted if the musicians had come to thank him for his compositions. I believe that he would have appreciated that gift the most.”Photo: Veikko Kähkönen

Sibelius was ahead of his time in many ways say both Timo Virtanen and Hannu Lintu. The most famous example of his braveness, is his Violin Concerto, op. 47 d. It had its premier in 1905, but only grew to its full glory several decades later.

“It is a difficult, original and demanding composition for the soloist, the conductor as well as for the listener. Sibelius himself called it as a cursed i. e. lovely violin concerto. He used to call himself a phenomenon from forest and that’s what the violin concerto is from the point of view of his contemporaries: dark, melancholic and strange,” Virtanen sums up. 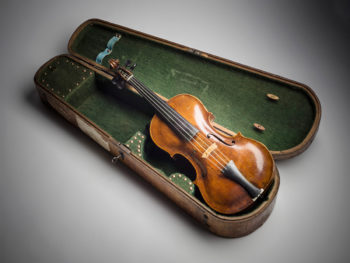 A violin given to Jean Sibelius in 1881 by his uncle. Builder Santo Serafin (1668-1748), Venice Italy. Private collection. Photo: National Board of Antiquities / Ilari Järvinen 2015

Today this Violin Concerto is the world’s second most recorded violin concerto after Vivaldi’s Four Seasons. What makes it so popular?

Timo Virtanen believes that the extraordinary balance between the showy concerto of virtuosis and a musically emphatic composition make the concerto both exciting and original, and is easily approachable but enchanting.
“It is not an easy piece to listen to, but it offers you bloomingly beautiful moments and a magnificent ending, which gives the listener a very up-lifting feel,” Virtanen describes.

Chief Conductor Lintu has conducted the Violin Concerto as well as other of Sibelius’s works  countless times all over the world.

“In the best performances the soloist has had a strong ability to perceive the unity, not just to focus on the composition with one tone at a time. The Violin Concerto demands virtuosity from a soloist. There are a lot of interpretation possibilities. The technical perfection isn’t enough. One kind of needs to get inside the composition,” Lintu imparts.