The crow and his friends

Crows are said to be wise, and this crow “talks” with a human friend who likes to feed the birds every morning. See the rest of the story in our photo show.

Finland from top to toe: This slideshow offers nature photos ranging from the picturesque peaks of the Finnish Far North to south-coast crows with a Helsinki sense of humour.

The Finns are fond of saying that in Finland you are never far from nature, even in the capital. This proved true one day during a lunch stop at Wellamo, a small restaurant tucked into a corner of the peninsular Helsinki neighbourhood of Katajanokka.

Wellamo is not far from the water and a shoreline park. In this case, though, “nature” meant nature photos, hung on the restaurant walls for an exhibition called The crow and his friends – Nature photos both urban and other.

It was the show’s opening day and photographer Jukka Wuolijoki happened to be on hand to describe the stories behind the pictures. Click open the slideshow below to find out more, especially if you don’t live within easy reach of Wellamo – or Helsinki or Finnish Lapland – or if you’re reading this after the exhibition ends on March 18, 2012. 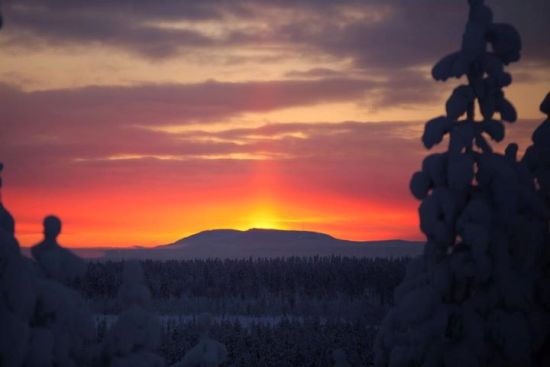 The first sunset: “In the far north of Finland, the sun may disappear under the horizon for more than seven weeks, depending on how far north you are,” says photographer Jukka Wuolijoki. “Where this was taken, the first sunrise comes on January 5. The sun comes up for just half an hour, then sets again, hence the red pillar of light.” Photo: Jukka Wuolijoki 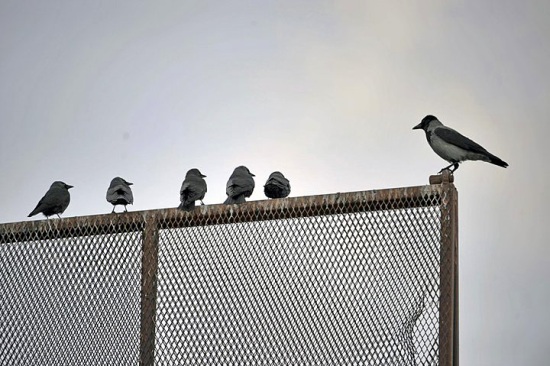 A crow teacher at jackdaw school: “This crow (right) is teaching a class of jackdaws – a smaller bird related to the crow,” says Wuolijoki. “It’s teaching them the ways of the crows.” Photo: Jukka Wuolijoki 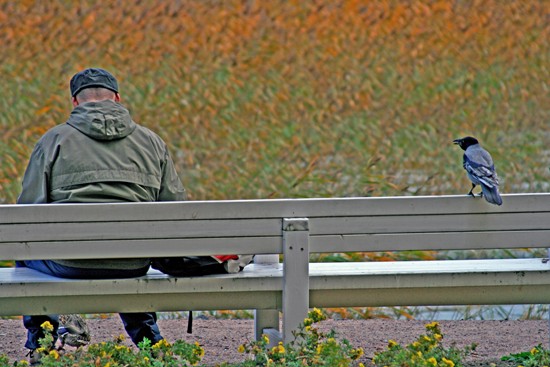 The crow and his friend: “In Otaniemi [just west of Helsinki], there’s a bench by the shore and this guy arrives each morning on his bike to feed the birds. As soon as he gets there, this crow, which has been sitting up in a tree somewhere, comes straight down and perches on the bench. They talk to each other in crow language, ‘Caw, caw.’” The painteresque background shows autumn reeds at the water’s edge. Photo: Jukka Wuolijoki 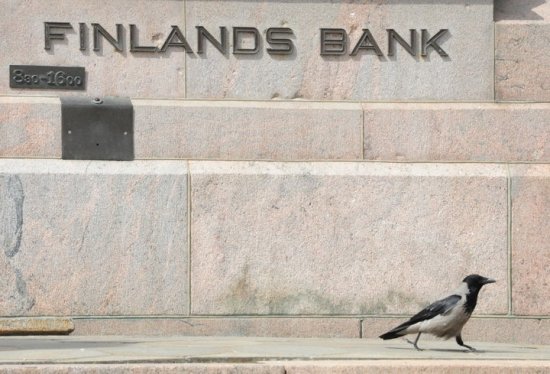 Bank director Klaus Waris: “Varis” means “crow” in Finnish, and Klaus Waris served as governor of the Bank of Finland from 1957 to 1967. Wuolijoki hastened to catch this crow in front of the bank’s landmark statue on Snellman Street in Helsinki: “It’s as if he’s just leaving work for the day.” Photo: Jukka Wuolijoki 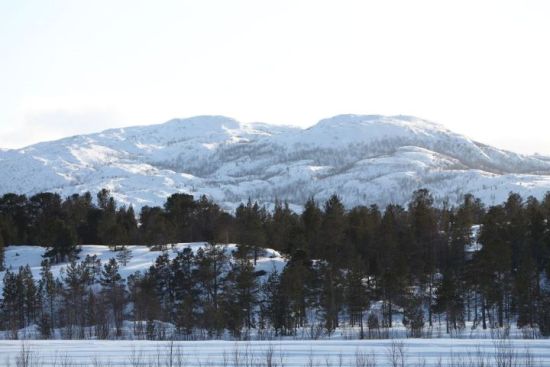 Cotton-like peak: “I don’t even know the name of the fell, but it’s near Karigasniemi at the Norwegian border in the far north of Finland. Caught in the afternoon sun.” Photo: Jukka Wuolijoki 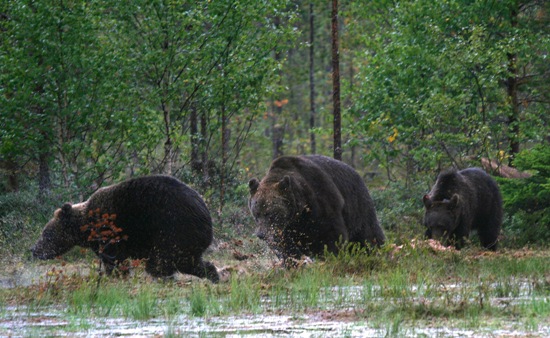 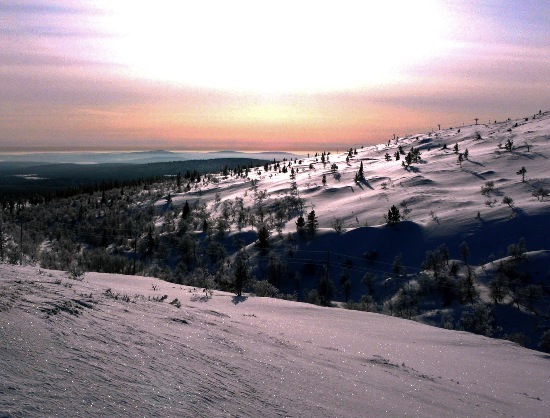 The sparkle of Pallas [a fell in northern Finland]: “If you look carefully, you can see the Pallas ski lift [upper right]. The late winter snow is glittering in the light. The peaks in the background are actually across the border in Sweden.” Photo: Jukka Wuolijoki 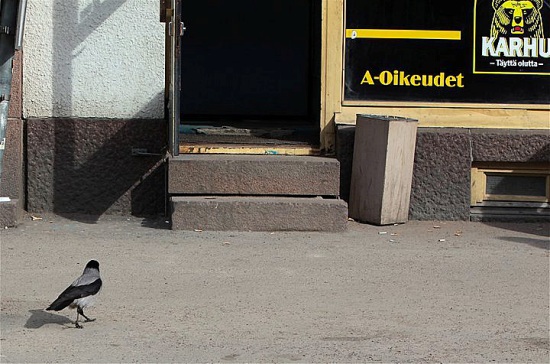 Day off: This crow seems to be headed for the open door of a pub. Photo: Jukka Wuolijoki 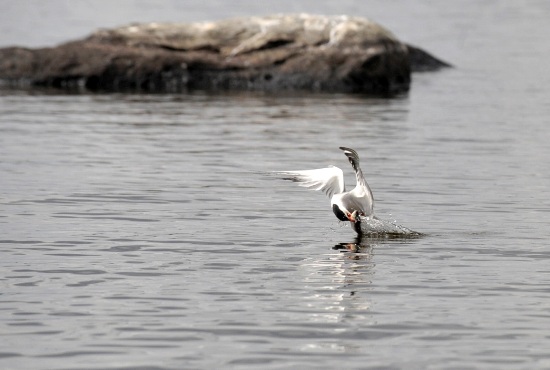 Tern in bloom: This photo is one of a series that depicts a tern swooping down and grabbing a fish out of the sea, frame by frame. Photo: Jukka Wuolijoki 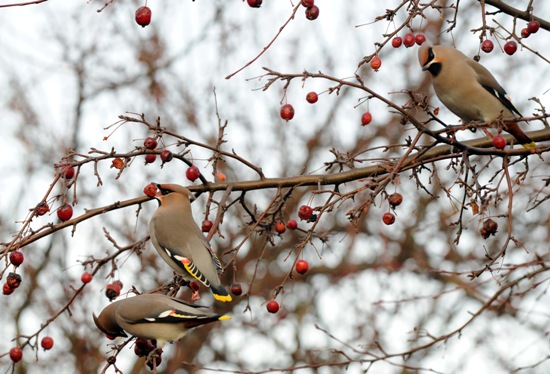 Waxwings on Katajanokka: “I saw a bush full of waxwings one morning when I didn’t have my camera with me. I had to return every morning for several weeks before they decided to visit the spot again.” Photo: Jukka Wuolijoki 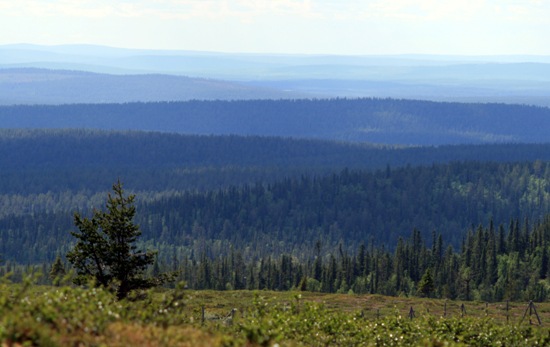 The blue hills of Inari: At least 12 different layers of fells are visible in this photo taken near Inari, close to the northern tip of Finland. Photo: Jukka Wuolijoki