Newcomers continue to expand the ongoing trend of artisanal beers and spirits in exciting directions in the northern Finnish cities of Oulu and Tornio and beyond.

Timo Kanniainen, one of the founders of Sonnisaari Brewery in Oulu, stirs the mash, a malt mixture that is being prepared for fermentation.

In the Finnish north country, two distilleries and four microbreweries are either already chugging away or about to open. Up here the alcohol business doesn’t mean just brewing or distilling, but also connecting with the local heritage.

The newest company in the field, Sangen, calls itself an alcohol laboratory. It garnered lots of media attention by gaining over one million euros in a share issue in the spring of 2016. The company was aiming to raise enough to manufacture 200,000 litres of beer per year, but the money it received can cover a capacity of ten times that amount.

Sangen is brewing and distilling in Tornio, a town on the Finnish-Swedish border, in a brewery space that used to produce Lapin Kulta beer (the name means “Lapland gold”). Formerly owned by the beverage company Hartwall, the location shut down when a merger with Heineken took effect in 2010, halting more than 130 years of brewing tradition in the area. Lapin Kulta is now produced in southern Finland. The Tornio brewery’s resurrection has been hailed as good news in Tornio and the whole of Finnish Lapland.

“Locality is very important for us,” says Jami Teirikari, Sangen’s head of marketing. The company has consulted with Finland’s Sámi Parliament about possibly using the colours of the Sámi flag in packaging. The indigenous Sámi people’s homeland stretches across northern Finland, Sweden, and Norway, and a corner of Russia. 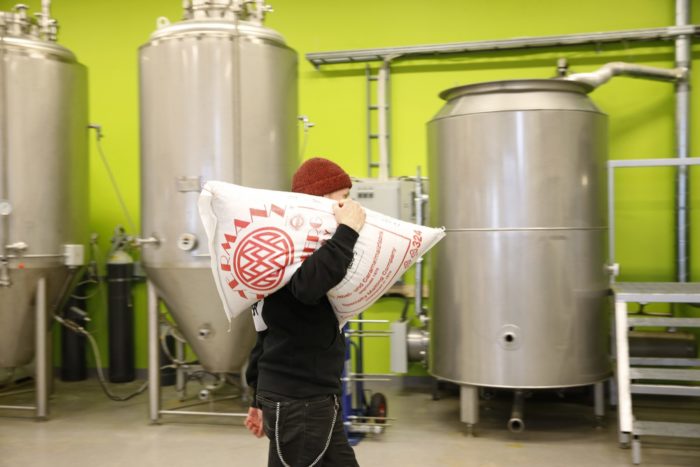 Sonnisaari cofounder Timo Kanniainen carries a 25-kilogram (55-pound) sack of malt across the brewery floor to add to the vat.Photo: Timo Heikkala/ Lehtikuva

The local connection is also vital to two new breweries in Oulu, a city of 200,000 people about 130 kilometres (80 miles) down the coast from Tornio. One of them, Sonnisaari, has declared itself the heir of Oulu beer culture. “We are on a mission to make Oulu a brewing city again,” says founder Timo Tyynismaa.

Beer has been brewed in Oulu since 1847, but later northern Finland almost dried up. For a while Polarpanimot (Polar Breweries) was the only one left, located first in Kiiminki, near Oulu, and later 450 kilometres (280 miles) farther north in Saariselkä, a town best known as a ski resort in Finnish Lapland.

Sonnisaari got its start in 2011, when its founders began wondering why there was no brewery in a city the size of Oulu. The company, whose name means “bull island,” after a place in Oulu, was founded in 2014. Its first beer hit the market in spring 2015. The other Oulu-based brewery, Maistila, grew out of a love of beer, says owner Riku Harju, one of the founders. Its name references the Finnish word maistaa, “to taste.”

A passion for brewing and working locally has proven successful for both companies; they are now working to expand their businesses. Sonnisaari even had to triple its expansion plans.

Another brewery, Lapin Panimo (Lapland Brewery), opens its doors in autumn 2016 in Rovaniemi, 200 kilometres (125 miles) north of Oulu. Rovaniemi city centre is located just south of the Arctic Circle – the last time there was a brewery that close to the Arctic Circle was in 1958. Still another brewery is getting established in Taivalkoski, 180 kilometres (110 miles) east of Oulu.

Sonnisaari and Maistila welcome the competition. “I don’t think the competition is insane at the moment,” says Harju. “On the contrary, the Finnish microbrewery scene is very open. People help each other out. It’s a great community.” 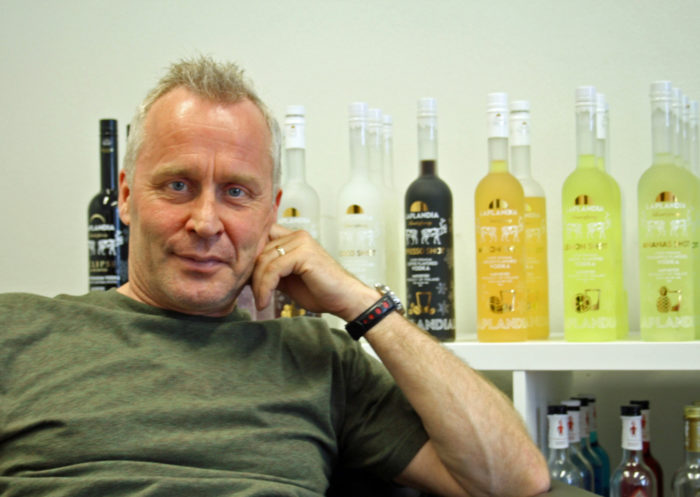 Shaman Spirits, operating in Tyrnävä, not far south of Oulu, stands out as a pioneer of the northern distilling business in the new millennium. It was founded in 1998, a few years after Finland joined the EU, thereby adopting more liberal regulations for manufacturing alcohol. The company started as an initiative on the part of local potato farmers who wanted their surplus production put to good use. This was also a nod to local heritage, since distilling potato booze was by no means a new invention in Tyrnävä; it was common as far back as the 19th century.

The product line at Shaman Spirits includes various flavours in addition to the traditional vodkas and potato “moonshine.” At the moment over 90 percent of the company’s production is exported. “That is because of the Finnish alcohol monopoly,” says CEO Ilpo Sulkala. Only one, state-owned chain of stores sells hard liquor, and artisanal producers are far from satisfied with the shelf space they receive there.

Shaman Spirits’ concept lies in the manufacture of “boutique booze,” as Sulkala puts it. “We have no interest in manufacturing alcohol products in bulk,” he says. “Our market is the international vodka market, where our goal is to create new trends, not to follow them.” 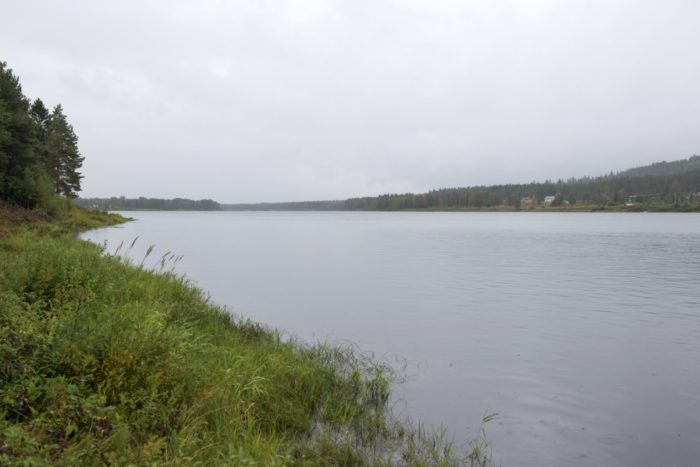 The Tornio River with Finland at left and Sweden on the opposite shore: Sangen is looking into the possibility of reviving an old tradition by using water from the Tornio in its brewery and distillery.Photo: Reima Flyktman/ Lehtikuva

Although acting locally, other northern breweries and distilleries also have their sights set abroad. Shaman Spirits, in business for almost 20 years, naturally has a head start. Their products are known all over the world, from Hollywood to Moscow, and now the company is aiming to make progress in Asia. “We succeed because our ingredients are pure,” says Sulkala.

Sonnisaari’s Timo Tyynismaa says that their competition isn’t Finnish. “Our competitors are all the beers in the world,” he says. The demand for northern products is obvious: Sangen’s products haven’t even appeared in local stores yet, but it has already made its first sales on the Continent. “We also invest in purity,” says Jami Teirikari of Sangen. “In our Tornio factory, we are currently studying the possibility of using water from the Tornio River again. Its origins are in the mountains and the mountain brooks.”

This idea can also be connected to a local tradition. “The freshness of mountain streams” is a well-known advertising slogan for Lapin Kulta, the beer that used to be brewed in Tornio.