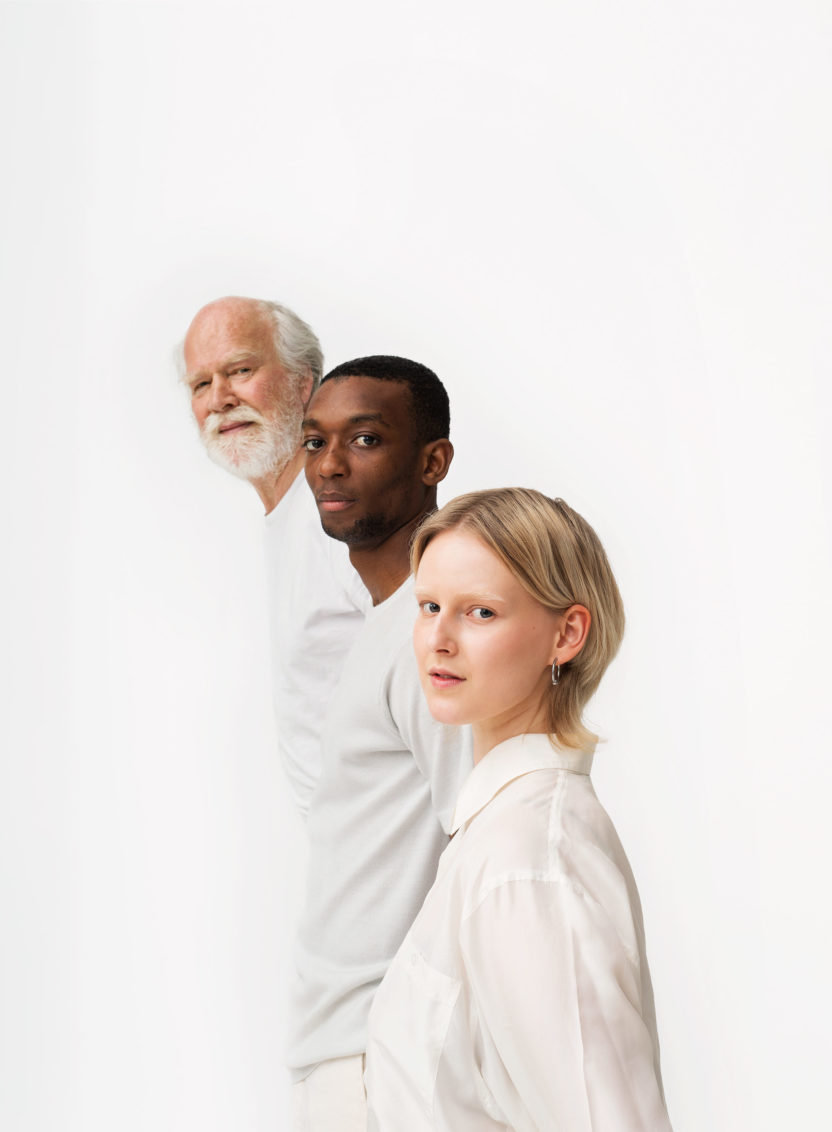 Hän is the inclusive Finnish pronoun that stands for equal opportunity.

It's a symbol for a better world where people are not defined by their background, gender or appearance.

You’re a hän. I’m a hän. Everyone’s a hän. In Finland, everyone is entitled to be treated equally, enabling them to belong, participate and achieve their full potential. Through this article series, get to know how mutual respect and solidarity, along with equal opportunities and decent living standards for all, lead to an inclusive society. 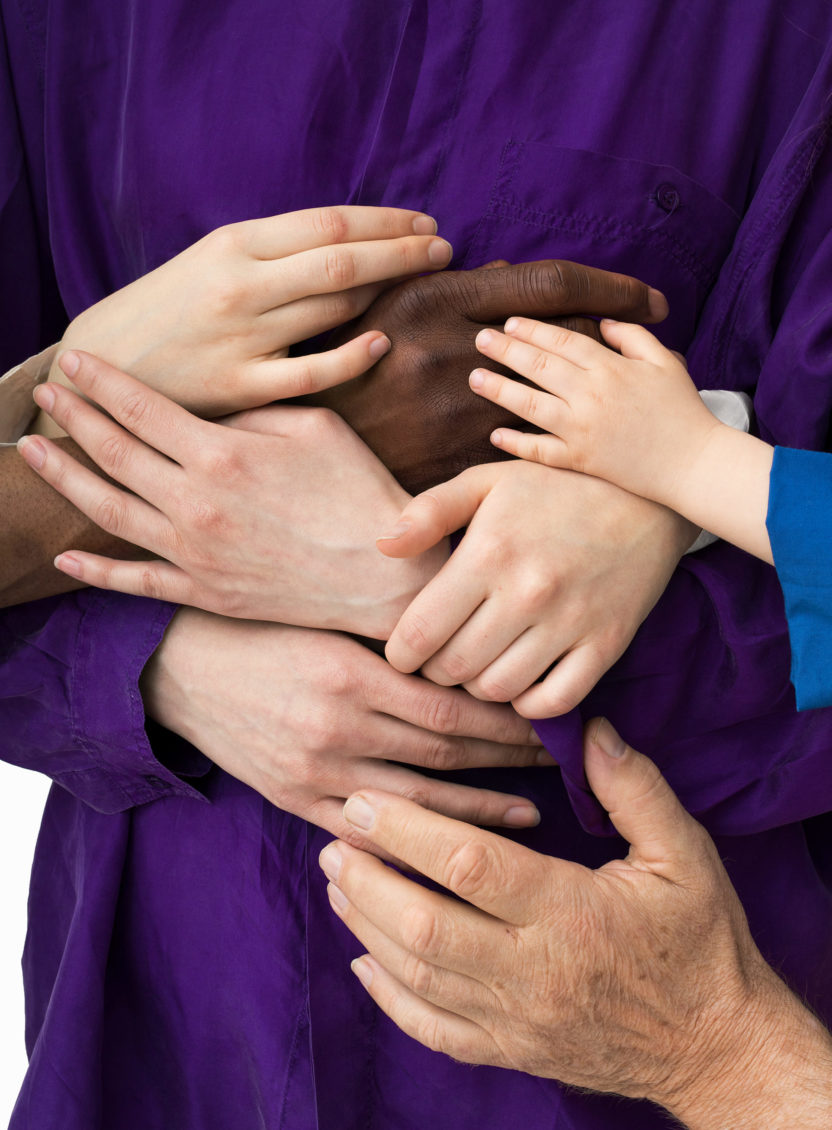 Equality is a core value for Finland and its people. Finland wants to highlight the important work that is being done every day to promote equality-related values in society, around the world. Here is a list of the Hän Honours that Finland has presented so far. 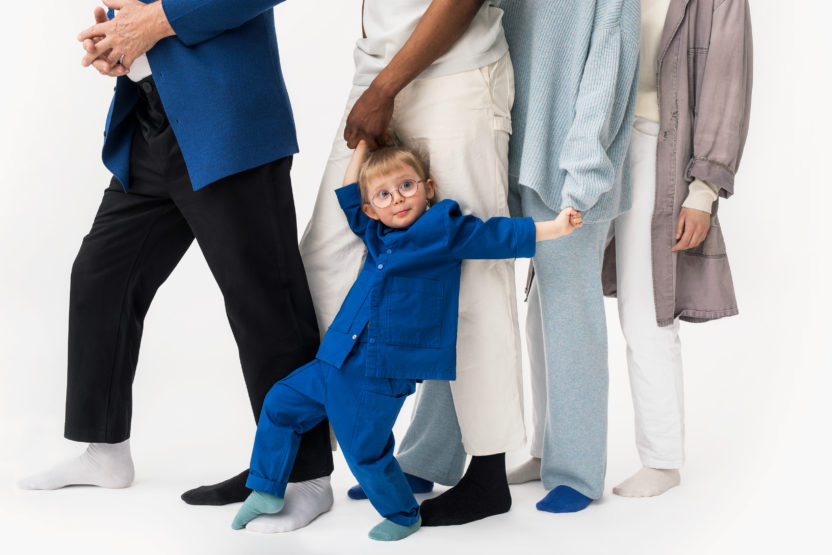